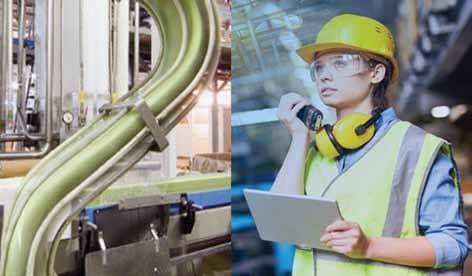 GE has been driving the world forward by tackling its biggest challenges. It is bringing real progress and possibility to every corner of the planet — safely delivering people where they need to go; powering homes, schools, hospitals, and businesses; and offering more precise diagnostics and care when patients need it most

Alok Nanda, CEO, GE India Technology Center & CTO, GE South Asia, said: “India is an innovation engine. The GE India Technology Center is perhaps the biggest in the world. GE is working in power, health care, and aviation sectors. The different sectors started at different times. When we started the center, it was around skill development work. The power and aviation centers were called the engineering analysis centers. There is more value in developing IP. That’s the next phase of our journey.

“We started owning gas turbine designs with our global teams. The next phase was of the organic growth. Now, 65-80 percent of GE’s revenue comes from outside of USA and Western Europe. We started creating solutions for the market. Other Asian markets also grew and started manufacturing. GE took the maximum benefit and teams became the growth engines in Asia. Innovation became the prime thing. We have almost 4,000 patents. We became the growth engine for the company.