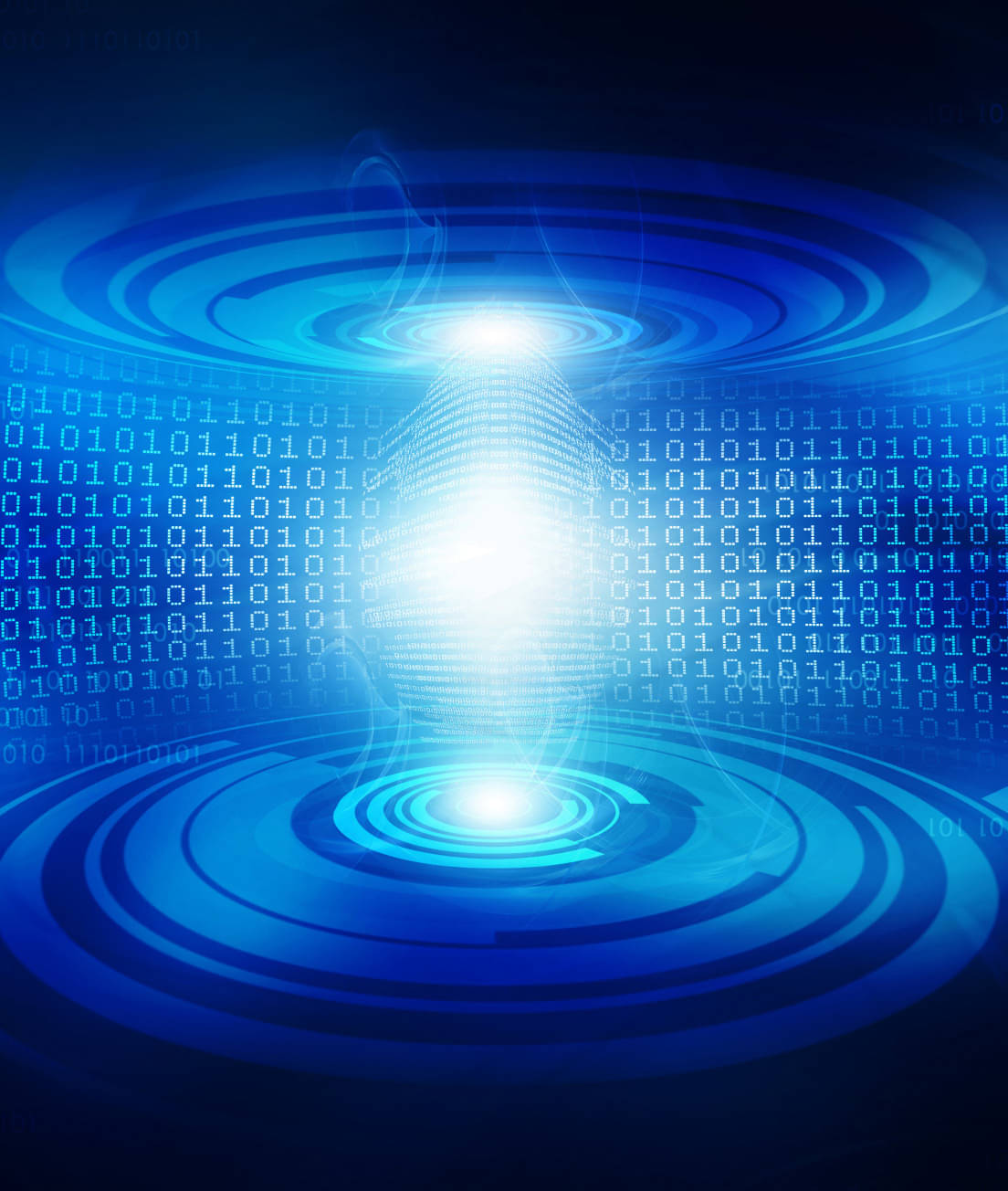 Yogesh Supekar
While market swings like a pendulum, taking cues from the US-China trade war, the earnings season is quietly getting discounted and impacting the investment behaviour. Broadly speaking, the Q4 results so far reflect average performance of corporate India, but the story remains mixed with glimpses of outstanding results catching investors' attention. Good performances by the cement companies and private banks remain the highlight of this season for the bulls, while the auto companies' continuing their poor performance this season too has grabbed the attention of the bears. Several private banks have declared very positive results and are trading close to their 52-week highs, reflecting relative strength in the markets. DCB is 2 per cent away from its 52-week high, Axis Bank – 7 per cent, HDFC Bank – 3 per cent and RBL Bank – 8 per cent.

The earnings are getting a good support from a weak base of financials this season. This is important because the financials have the highest weightage in Nifty 50. HDFC, Bharti Airtel, Ultra Tech Cement, Tata Steel, Bajaj Finance, Dr. Reddy’s Labs and Bajaj Auto have beaten the market estimates among the Nifty 50 lot. While Infosys, HCL Technologies, ITC, HDFC Bank, Kotak Mahindra Bank Hero Motocorp, HUL, L&T, TCS, Britannia, Titan, SBI, Axis Bank, ICICI Bank, Wipro, Vedanta, Bajaj Finserv and RIL are the index constituents that have delivered in line with the market expectations. The one that have missed the market consensus estimate are Indiabulls Housing Finance, Asian Paints, Yes Bank, Bharti Infratel, Eicher Motors, Hindalco and Maruti Suzuki. While growth in profits is seen in more than 50 per cent of the Nifty stocks that have declared results so far, clearly there is margin pressure across the sectors, impacting their profitability.

From the list of the Nifty 50 stocks, out of the 34 stocks that have declared the results so far, we find that the average profit margin is 12.22 per cent in the current quarter versus 13.06 per cent in the previous quarter and 13.33 per cent in the similar quarter previous year.

HLL, HDFC, Infosys, ITC and Kotak Bank are among the few stocks that have shown improvement in sales, profit after tax and margins on both QoQ basis as well as YoY basis. HCL Technologies, HDFC Bank, ITC, TCS and Tata Steel are the ones where we saw growth both on QoQ basis as well as on YoY basis when it came to sales and profit after tax. However, these companies have seen a dip in margins, either on YoY basis or on QoQ basis. 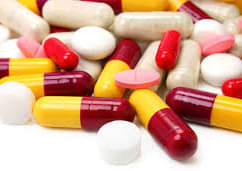 The Indian pharma sector possesses some distinctive traits that are worthy of mention. It accounts for 10 per cent of the global pharma production in terms of volumes and 3 per cent in terms of value. About 70-80 per cent of its retail market is composed of branded generics. The early investments and formulation development capabilities strengthened the position of the local players. Public healthcare spending is on the rise, patient awareness is increasing and insurance coverage is expanding. Traditional growth sources are being replaced by newer methods, with greater focus on expansion of the market coverage. Affordability as well as market access is improving. In terms of volumes, India is likely to be in the top league as penetration levels improve. However, the sector has attracted some negative attention as well. With multiple US FDA investigations being made, the sector now has to endure a US lawsuit for alleged cartelisation as well as inflated pricing. If the companies are found guilty, then the ramifications could wipe out many years worth of profits. Furthermore, intensifying competition and rising cost of business has resulted in declining pricing power.