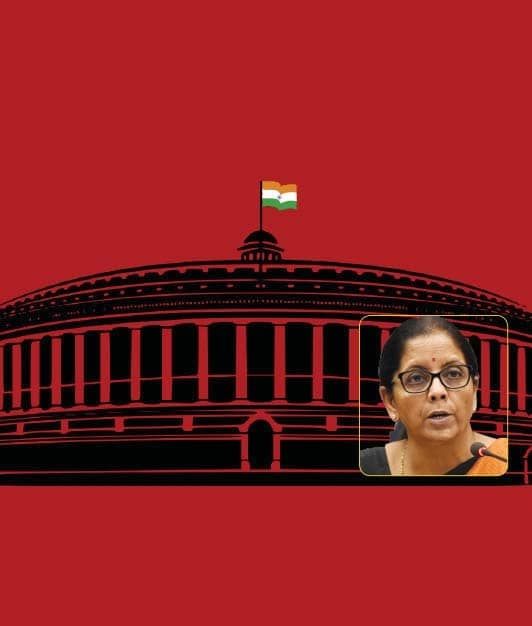 The biggest annual event in the form of Budget is staring at us. Often, it is advised to be cautious before a major market event. Yogesh Supekar and Geyatee Deshpande discuss what could be the best market beating strategy with just one month before the major event i.e Budget 2020!

Come February 2020 and everyone including the political class will be focussing on the state of Indian economy and start observing how the Finance Minister tallies the balance sheet of one of the largest and fastest growing economies in the world! It could be a frivolous experience for many bystanders to understand how the revenues and expenditure eventually match, however, for investors, the Budget figures are a serious business and the announcement may actually impact their fortunes.

The upcoming Budget is a major event because many believe that the Indian economy needs serious intervention and policy decisions to boost the economy. All hopes for the economic growth are now pinned on the government decisions. The need of the hour is an expansionary fiscal policy and Budget is one event that will express the strategy adopted by the government to boost the economy. The year 2019 has been an eye-opener for the current government even as it is widely perceived that the measures taken lately will help boost the economic condition of the country. The economic slowdown and the pain in the various sectors have taken everyone including the most optimistic ones by surprise.

With the realisation that the economy is in doldrums and positive intent shown on behalf of the government to solve the murky economic situation, investors are betting on market-friendly announcement in the Budget. The positive expectation this time around persists because the finance minister has been saying that the government will take any measures necessary to achieve the US$ 5 trillion economy target by 2025.

The noise made by the government has given a lot of hope to the investors and the upcoming Budget will communicate the true intention of the current government. After all, the Budgetary decisions and policies will hint if ‘growth’ is the focus or is it simply ‘welfare’ which has been the Budgetary themes so far under the leadership of Honourable Prime Minister, Narendra Modi.

Investors want to know whether the current government is serious of the economic growth or the narrative will change this time around from welfare to boosting private investments and providing tax incentives to boost the consumption.

Market participants are sensing that the tax incentives may be doled out to small and medium-enterprises but most importantly, the announcement that can impact the pocket of millions of taxpayers and indeed revive the sentiment of consumers is ‘reducing the income tax slabs.’ There is a speculation in the market that some constructive decision may be taken on long-term capital gains tax (LTCG). Few market participants are expecting that the burden of dividend distribution tax could be shifting from companies to shareholders.

There is a possibility of even increasing the investment limits under Section 80 C and Section 80 D, even as the deduction for interest paid on housing loan under Section 24 could be enhanced.

Tax benefits could be announced for the first time for the middle-class home buyers, where the focus could be on resolving the liquidity crisis that is impacting sectors such as real estate and NBFCs.

Aviation sector will be the point of discussion in the Budget and a 100 per cent FDI announcement is on the cards during the Budget session. Several steps to boost investor sentiment and revive the animal spirits are expected from this Budget.

What is your outlook on equity markets for 2020?

Markets are setting record highs despite macro-economic and other data points indicating an economic slowdown. This is more to do with global liquidity and flows into emerging markets including India. The market seems to be factoring in a bottoming of earnings and growth, which will only be validated in the next 2-3 quarters. Slew of measures like corporate rate cuts, recap of PSU banks package for housing sector, speedy recovery of NPA and resolution of NCLT cases, further interest rate cuts by RBI etc should help. Divestments of a few PSU's and large dividend from RBI should provide some fiscal space to prop-up the economy. Further measures to boost domestic consumption and benign global conditions/ liquidity would drive inflows in the markets. We expect CY2020 to be a year of consolidation.

Do you expect FPIs to invest more in India in 2020?