KRBL Limited Nutritious To Your Portfolio! 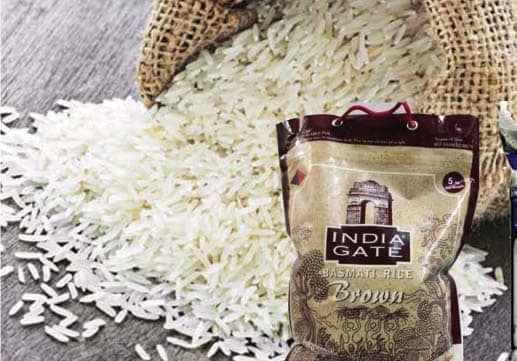 The global economic growth is expected to be at 3.5 per cent in 2019 and then, might increase slightly to grow at 3.6 per cent in 2020. Indian economy continues to remain as one of the fastest growing and possibly the least impacted economy by the recent global turmoil. Favourable macroeconomic fundamentals and proactive policy changes have relatively helped the economy absorb the external shocks. However, fiscal expansion remains the key to accelerating growth inflation rate witnessed in the past, which has primarily been facilitated by favourable supply side factors associated with food and fuel and also coupled with a lower demand as wage growth decelerated on account of the negative output gap. Having the second largest arable land in the world, India is considered as the largest producer of spices, pulses, milk, tea, cashew, and jute, as well as the second largest producer of wheat, rice, fruits & vegetables, sugarcane, cotton and oilseeds. In India, the total rice production for 2018-19 is assumed to be around 115.63 million tonnes, which is 2.87 million tonnes higher than the production of 112.76 million tonnes in 2017-18. Wheat production in 2018-19 is around 101.20 million tonnes, compared to 99.87 million tonnes in the previous year. Total agricultural exports from India grew at a CAGR of 16.45 per cent during FY10-18 to reach US$ 38.21 billion in FY18 and stood at US$ 39.13 billion in FY19.