How Many Times You Will Retire? 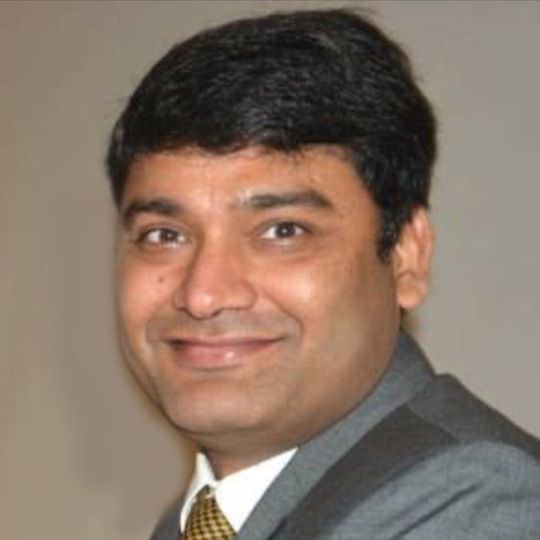 The question may look strange as you might be thinking that everyone retires only once.

But I have seen some people retiring and then joining again as they did not have enough money or had done improper planning. Some people would have also experienced temporary retirement due to job loss and the period could have been anywhere between a month to years. Retirement is just like a long vacation—the only difference between a formal retirement and informal retirement is the expected change and sudden change in income and lifestyle.

Earlier, retirement used to happen at the age of 60, 62 or 65 years, depending on where one worked. But the new generation is so stressed and exhausted that they look for retirement anywhere between 50 to 60 years due to the high-pressure jobs, which means lesser working years and more retirement years. Someone rightly said, “When a man retires, his wife gets twice the husband, but only half the income”.