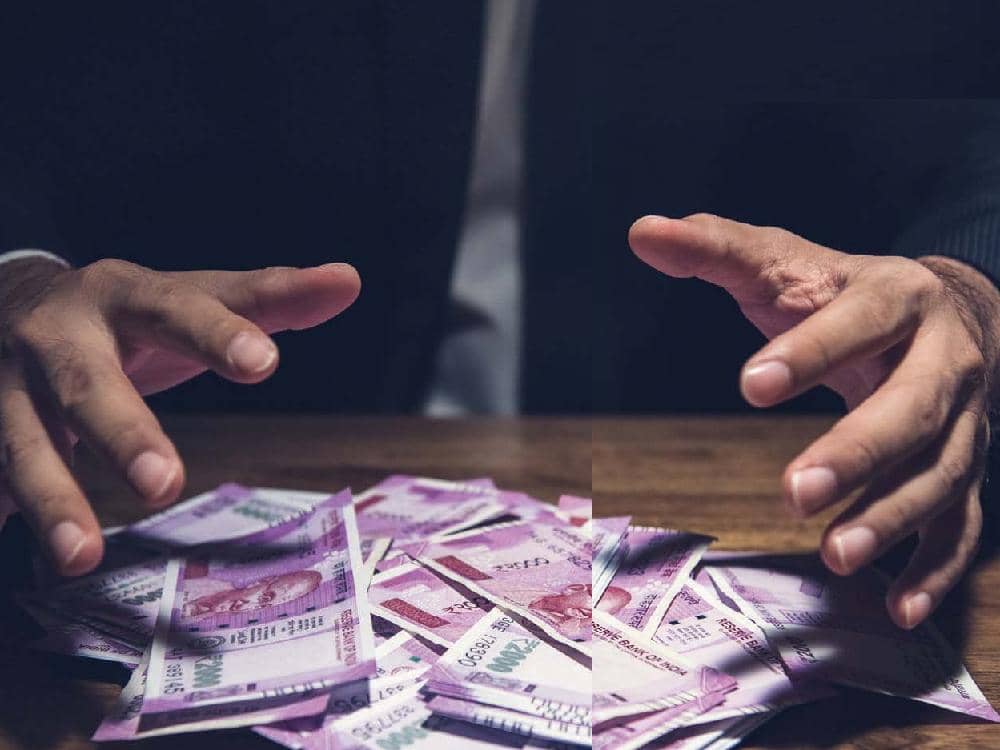 You will find value investors always on the lookout for stocks that are traded at let’s say ₹100 per share but with actual intrinsic value of maybe ₹200 per share. However, most investors never understand the concept of intrinsic value and hence are deprived of knowing what the underlying true value of their investment is. Value investors make maximum gains when ‘value unlocking’ takes place. Yogesh Supekar and Karan Bhojwani explain what value unlocking is and how investors can benefit by investing in those companies that are about to unlock value for shareholders

Mahendra Mishra is a resident of Uttar Pradesh and has been running a small sweetmeat shop in the name of ‘Chariot Sweets’ since 25 odd years. He has established himself in Kanpur, one of the biggest cities in the state. On an average, the shop generates sales of at least ₹24,000 per day. As an entrepreneur he is happy with what he has been doing for several years and believes the sales are satisfactory. However, his son, who has recently finished management studies from one of the premier institutes in India, does not share the same feeling. He thinks efforts should be made to expand and generate higher cash flows.

Almost 18 years ago, Mishra had purchased a piece of land for a meagre amount of ₹250,000 in the heart of the city, which is today worth nearly ₹5 crore. He is undoubtedly happy with his investments and believes that the land can stay idle till the time his focus is on the shop which provides his family with all the required comforts. His son has other ideas. He believes that the land can be monetised either by selling and generating cash to expand the current business or be utilised for a new project such as constructing a hotel and thereby foraying into a fresh line of business or through an investment in a commercial partnership.

After internal discussions the family decides to construct a hotel with a multi-cuisine restaurant, thus putting the idle land to good use. The projections suggest that minimum revenue of ₹30 lakhs per month is possible from the new project which will initially require an investment of ₹5 crore at the very least. The project is expected to achieve breakeven in five years’ time after discounting the growth in revenue and other associated factors. This example drives home the meaning of ‘value unlocking’ for Mishra’s business in Kanpur. The main business remains as it is, given the fact that it has built up goodwill and brand value over more than two decades.

Here, Mishra’s son becomes a catalyst and decides to monetise the available asset in the most profitable manner with profit projections that are in multiples of the original revenue and profits of the sweetmeat shop. It is a simple example of an unlisted entity where the owner of the shop is the only shareholder of the company. However, in the real world the situation can be much more complex even though the concept of value unlocking remains more or less the same. Indeed, if any investor is able to buy a share just before any large conglomerate is in the process of unlocking its value, chances are the investor will be rewarded handsomely. In the above example, imagine if Chariot Sweets was not just an ordinary shop but a listed company and with monthly revenue of approximately ₹720,000 per month forms a new subsidiary called Chariot Hotels to start generating additional revenue to the tune of ₹3,000,000 per month. Chances are that this listed company will be in great demand as the revenues on a consolidated basis have jumped manifold. Thus, the stock price of such a company can create a lot of wealth for its shareholders. It is vital for investors to look at the consolidated results carefully and then take appropriate investment decisions. Not every investor will be able to pre-empt the value unlocking that may take place in the future. However, for the discerning few it is possible to identify such stocks in advance.

It is common to see companies attempting to unlock value and create shareholder value. Shareholder value can be created over long term if the company is able to execute its plan meticulously. It is not necessary that all companies are able to unlock value optimally as the end result is often dependent upon timely decisions, market environment and execution capability. Hence, such companies will never find a great number of buyers. However, there will be lot of buyers for those stocks where the catalysts for value unlocking are present.