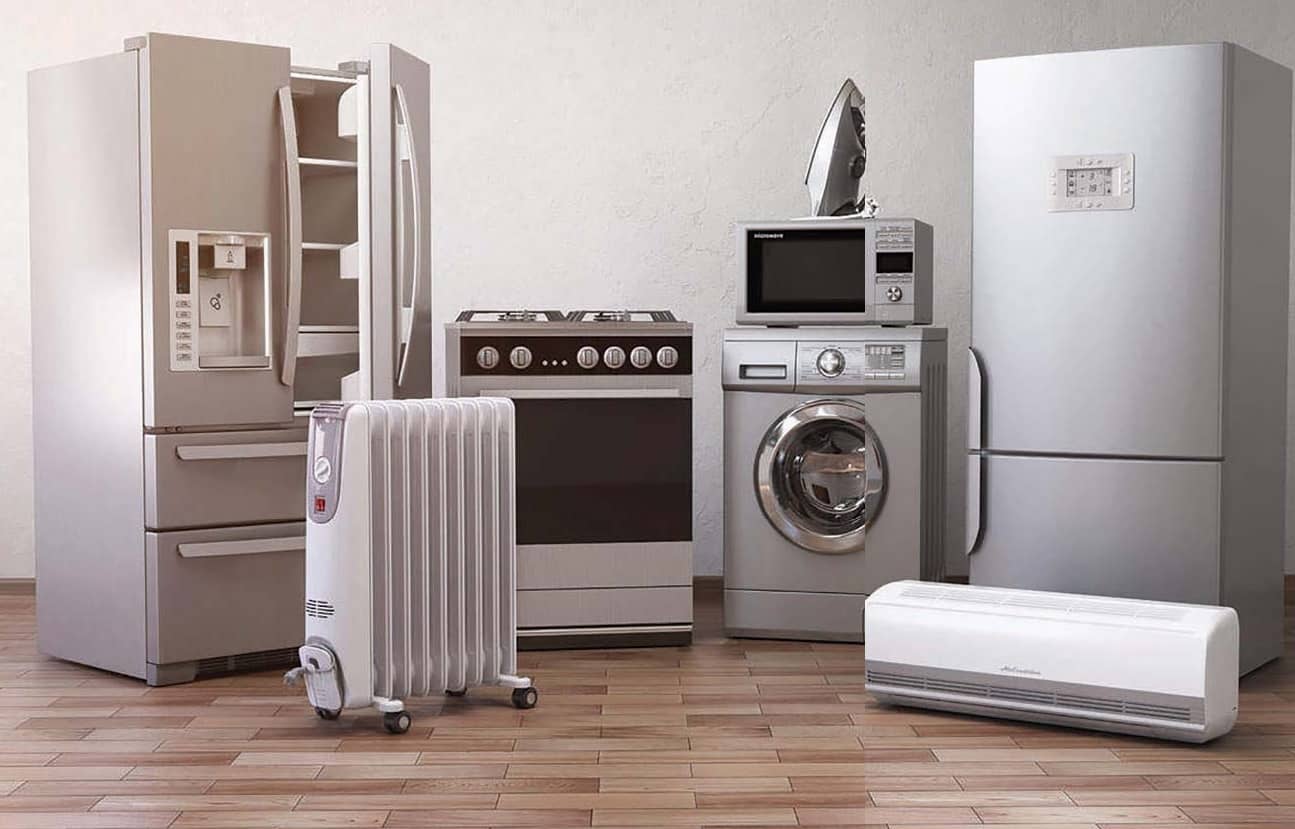 With sales of consumer appliances picking up in the unlock phase during the ongoing pandemic, companies are hoping that the festive season will witness a spurt in demand, especially for home products like air conditioners, refrigerators, washing machines, and microwave ovens. But there is a flip side too on account of the unemployment caused by the lockdown. Join Anthony Fernandes as he takes into account how these factors can affect this sector.

Amidst the present dismal macroeconomic prospects unleashed by the pandemic crisis, there remains one sector that is banking on the crucial festive season to recoup losses – consumer durables. The sentiment is largely held across the industry with leaders of a few consumer durable players believing that the pent-up demand, especially for appliances, during the unlocking period, had been phenomenal, and this will show in the quarters ahead. Says Vijay Babu, VP (Home Appliances) at LG Electronics India, “The company achieved 30 per cent sales last year during the festive season and is expecting more than 30 per cent growth this time.”

Major consumer durable players in India have been banking on this opportunity to jump-start growth by advancing production plans, expanding rural outreach, and even planning attractive offers, hoping to achieve sales growth during this period after a lackluster month of May and a near wipe-out in April. However, the current situation is playing into the hands of the industry to some extent. According to Kamal Nandi, Business Head and Executive Vice President, Godrej Appliances, with the work from home situation and reluctance in hiring domestic help due to pandemic fear is leading to a spike in demand for home appliances like air-conditioners, refrigerators, washing machines, and microwave ovens.

His company expects further uptake in sales due to pent-up demand with the onset of the festive season and reopening of the markets. The festive year may see some of the lowest discounts in recent years. Typically, festive sales contribute 35-40 per cent of the annual sales for the industry. Owing to the loss in sales during the lockdown months, the industry is projected to see de-growth of 10-12 per cent in the current financial year, states Nandi, who is also the president of Consumer Electronics and Appliances Manufacturers Association (CEAMA).

Ultimately, the pandemic and extended lockdown period has taken a toll on the country, and despite the heavy promotion and deep discounts offered during the festive season, it is quite likely that the optimism surrounding the festive season sales may not live up to expectations. While media reports have suggested that millions lost their jobs due to the lockdown, this would disproportionately affect daily wage earners and low-income households. Information compiled by the Centre for Monitoring Indian Economy (CMIE) showed that the unemployment rate in both rural and urban areas rose sharply in late March.