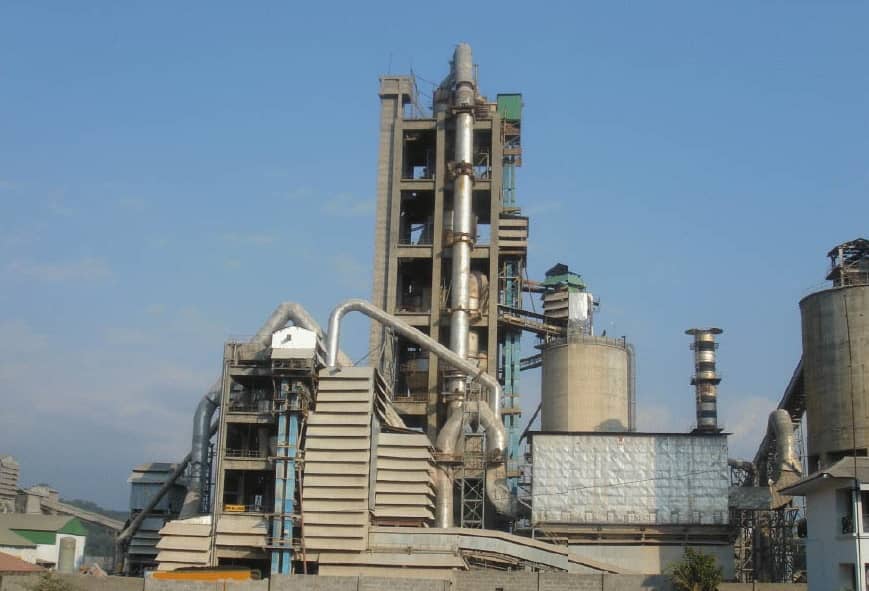 India being in the league of developing nations, the scope for development of infrastructure is certainly high. As skyscrapers continue to reach for the skies, roads and other amenities are being developed at a rapid pace. The most important raw material needed for all infrastructural works is, undoubtedly, cement. It is but natural therefore for investors to place their faith in the cement sector, irrespective of whether the economy is in the grip of a downturn. Geyatee Deshpande provides an overview of the cement industry scenario

The Indian cement industry, which is one of the largest employment providers in the manufacturing sector with around 20,000 people for every million tonne of cement produced, has attracted various foreign and domestic investors. According to the Ministry of Commerce and Industry, the cement industry has shown a CAGR of more than 5 per cent in the year 2018-19 from 2014-15. Imports of cement, clinker, and asbestos cement were at a CAGR of 7.99 per cent to USD 158.49 million for FY19. Cement production capacity stood at 502 million tonnes per year (MTPY) in 2018. From FY19 to FY21, capacity addition of 20 million tonnes is expected depending on the economic conditions.

Up to 70 per cent of the total cement production of India is provided by the top 20 companies. There are about 210 large cement plants in the country with a combined installed capacity of over 410 million tonnes and the rest is contributed by more than 300 small plants. The graph shows the movement of production and cement capacity over the years. From it, we can understand that cement production was unable to keep up with the surge in cement capacity owing to various economic factors. But with tightening economic conditions both are expected to grow at a similar pace in the future.

In spite of subdued volumes on sluggish demand, the cement sector turned out to be one of the few sectors to report good performance and that too better-than-expected performance. Market reports suggest that price hikes were the main booster. This is a surprise as, despite a slow demand in regions, the cement manufacturers hiked prices. The all-India average cement prices increased significantly by 13 per cent to ₹326 per bag in the first quarter of FY20 compared to the prices for the same quarter of the previous fiscal year. Subsequently, prices were hiked most in the northern region, up by 17 per cent followed by an increase of 14 per cent in the central region, 13 per cent in the eastern region, 11 per cent in the western region, and least in the southern region by 5 per cent.