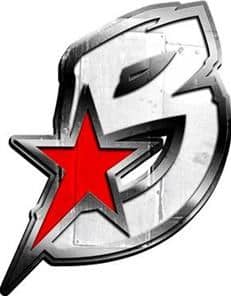 Prior to the massacre of May 31, 1921, when a mob of white men over two days burnt the black district of Greenwood to the ground, it was one of the most Affluent African American districts in the entire United States.Founded on Indian Territory in 1906 by Mr. O.C. Gurley and his family, a wealthy land owner, who purchased 40 acres of land in Tulsa, named it Greenwood after a Mississippi town. Gurley was able to purchase this land through the Dawes Act. A US Law that gave land to individual Native Americans and many Black Sharecroppers looking for better opportunities in a post-Civil War era and from racial oppression.Oklahoma was considered a safe haven and became home to more than 50 black townships in the State.

In the 1890’s, the family of A. J. Smitherman moved to Oklahoma where he later founded the Tulsa Star newspaper. This black newspaper in Greenwood was crucial to the edification and education of African Americans on their legal rights regarding court rulings and or legislation pertinent to their community.

The establishing of a district by black people and for Black people was not only borne out of a need to be self-sufficient.

This made Gurley and Stratford’s vision for a Black economy more relevant. Though a haven for racially oppressed blacks, Tulsa was extremely segregated and Oklahoma became increasingly racist after gaining statehood. This made it difficult to find places for businesses in Tulsa.