What Awaits Indian Aviation In 2020? 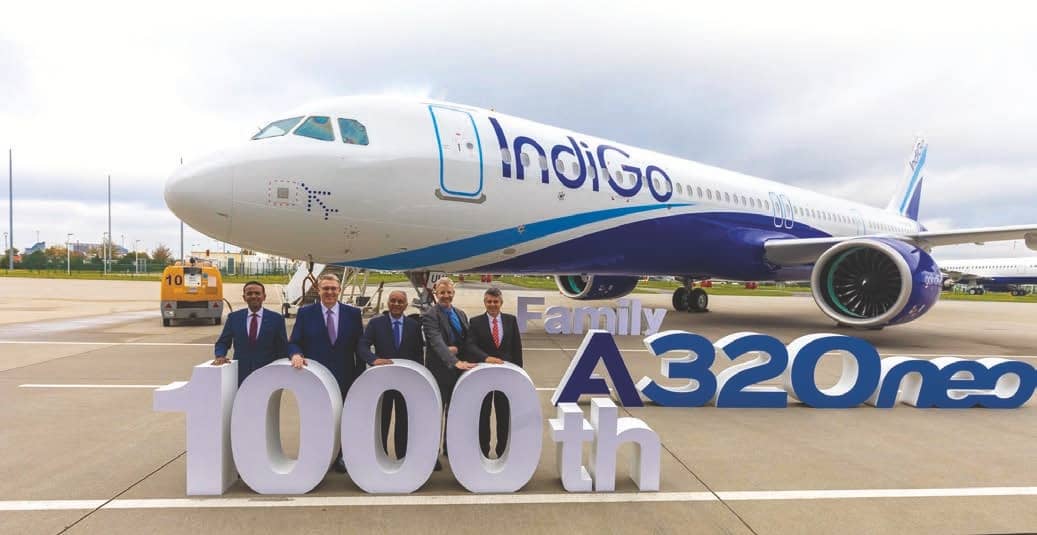 We have been told that the demise of Jet Airways has not affected aviation growth and all seems to be well but 2019 was one of the worst years in Aviation Safety, writes Capt A Ranganathan. It is time we looked at passenger safety. Airlines should realise that yield is more important than load factor. Until this wisdom dawns, we will see more carriers biting the dust.

20/20 is a perfect vision but what awaits India is more on the short-sighted numbers. The past year saw the burial of Jet Airways, one of the most preferred carriers and almost all the airlines are deep in red. The Q1 results gave the airlines and the Ministry of Civil Aviation (MoCA) a handle to claim that the bankruptcy of Jet had not affected aviation growth! When you look closely, the temporary spike was not due to the travelling public but the goatherd drive towards Delhi to lay claims for suitable rewards during the prolonged elections. The cost of tickets was of no consequence and airlines made hay while the sun shone and the blind belief in numbers created a smokescreen. The nosedive that followed has broken the backs of all. The targeting of the largest carrier, probably at the behest of another, on various issues is another factor that is going to set India back during 2020.

2019 gave India one of the worst years in Aviation Safety. In spite of the Directorate General of Civil Aviation’s (DGCA) helping hand to cover up several safety events, we have had a hull loss – SpiceJet’s overrun at Mumbai in July (the same airline had five events in just a few days), several near disasters (e.g. AIE 737 runway excursion at Mangalore) and a tail strike at Calicut, and multiple engine failures on A320 Neos with IndiGo and GoAir. The low fuel event involving Vistara, which could have turned into a major disaster, has been swept under and these are all pointers, when ignored, is lining up the holes in the Swiss cheese model.

Airlines fudging and cooking up numbers is passé! But when MOCA and DGCA adopt that practice, it is of concern. We have had so many announcements about the number of airports that are coming up in the next few years, the number of aircraft being imported and the various UDAN flights that will connect unconnected regions. To start with, do we have the manpower to carry out safety checks on the proposed numbers?