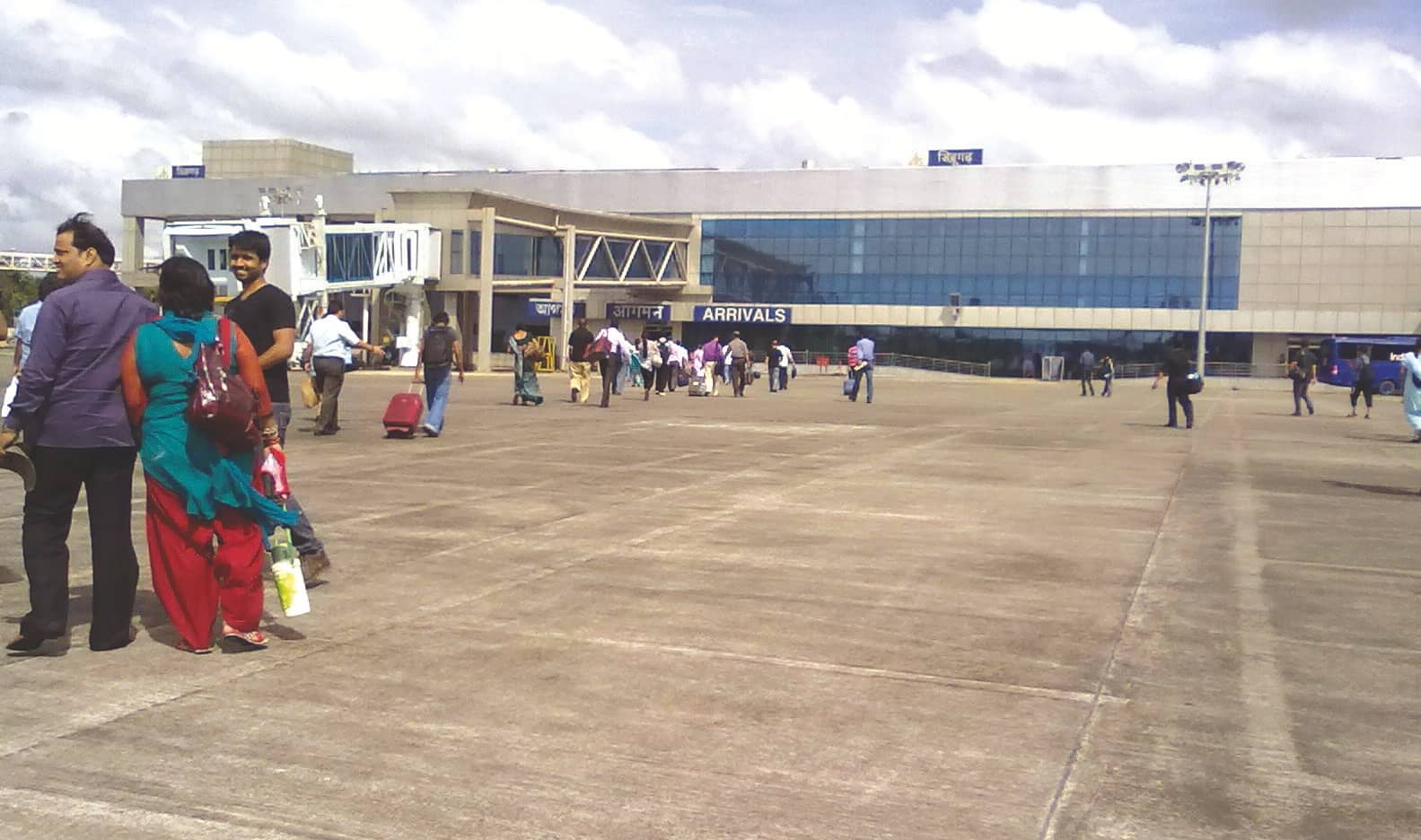 The year that has gone by – 2019 – was possibly the worst year for Indian aviation. Not only did it see the demise of Jet Airways but there was red ink on the balance sheets of domestic carriers. November 2019 brought relief to the industry as double-digit growth came back. Will that trend continue, asks AMEYA JOSHI?

In April 2019, India recorded a slump in air traffic for the first time after mid-2013. The month-over-month traffic in domestic skies declined by 4.5 per cent. For a market that was used to growing at 20 per cent, this was a setback. April was the month when Jet Airways suspended operations. Against this backdrop, the aviation industry was elated to hear that November 2019 saw a double-digit growth in air traffic in India.

The year has been characterized by one bad news after another. From the grounding of B737 MAX, the demise of Jet Airways, the issues with Pratt & Whitney engines with the A320neo family and the heavy losses by airlines — the year has been especially bad for the industry in India.

The impact of the collapse of Jet Airways was particularly strong. While the airline had scaled down its operations in phases over the last few years and concentrated on its Mumbai, Delhi and Bengaluru hub – it still had sizable operations and stations where IndiGo was yet to venture or had operations at such stations where it was in duopoly. These stations – the airports of Bhuj, Bhavnagar, Rajkot and those in the North East – took a huge hit and are yet to recover.

Why did the traffic slow down?

Over the last five years, air traffic has been growing rapidly. However, this growth has come at the back of equivalent capacity induction in the market. All airlines put together and led by IndiGo were growing capacity by Available Seat Kilometers (ASKs) by a little over 20 per cent on average.

This additional capacity in the market was leading to affordable fares and these fares were helping to get additional passengers on seats for the airlines. However, while this gave operating cash and revenue for the airlines, it was not always a profitable proposition. Aided by cheaper oil, the low-cost carriers survived and pushed forward, while the likes of Jet Airways’ which had higher cost of operations and had to service debts crumbled under pressure.

The suspension of the airline in April 2019 led to a sudden glut in capacity in the domestic market. Vistara moved in fast by adding flights out of Mumbai, the main base for Jet Airways. However, soon the government came up with rules which linked the slots on offer to additional capacity being inducted. Led by SpiceJet, the slots were distributed all across the country. However, while the routes were not distributed, the slots were. This led to a lot of airlines adding flights on metro routes or adding frequencies on their existing routes.