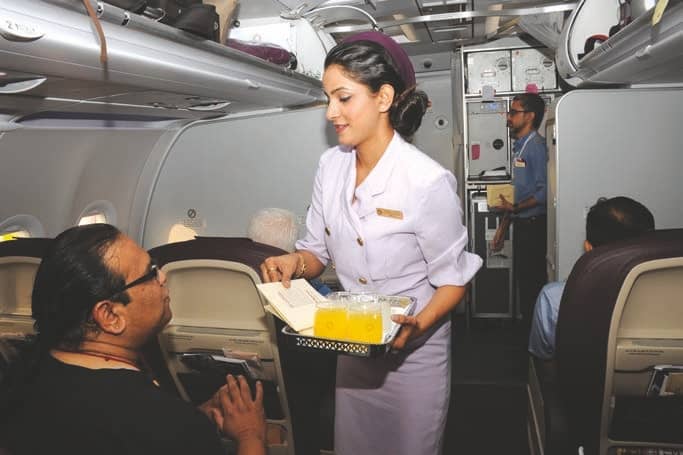 Indian Aviation faces its toughest test in 2020. It has to contend with rising in operating costs from jet fuel and import of aircraft spare parts and consumables and the differential aviation fuel pricing in each state, to name just a few. MARK D MARTIN dreads the return of the 1980s scenario when air travel was an Emergency or Imperatively Urgent Travel Medium and rail the first choice for the middle class Indian.

Frank Zappa once said, “You can’t be a real country unless you have a beer and an airline.” India has five even though a ‘beer airline’ shut down a few years ago. With Brent Crude Oil touching $82 in Market Trade, the Indian Rupee breeching 73 and the unexplainable inclusion of Aviation Turbine Fuel (ATF) as a dutiable item by the Modi Government last year with no roll back – poor Frank must either be rolling in his grave or give weed another shot because should this phase continue we might end up becoming a Not-So-Real-Country that’s left with only beer! And we just lost Jet Airways for good.

Indian aviation’s possibly entering one of its toughest phases ever – more intense than what we saw in 2008 and the government does not seem to be doing anything to soften the blow. The inclusion of GST into aviation and airline services raised the effective “access-to-aviation” cost up two years ago; and add to that the rise in fuel and currency; and an unwanted import duty inclusion last year raises the cost of travel in India especially when one travels most during the Navratri, Durga Puja, Dussehra and Diwali.

The government must understand that aviation, airlines and airline services is not a luxury accessible to a select chosen-few. With India being the world’s third largest aviation market, Indian aviation is now a transportation medium that’s driven by market dynamics, consumer needs and fragmented by regions to the point that each state has it’s unique need from aviation. And on that note, as a result the import duty inclusion and oil price hike the Modi Government’s Regional Connectivity Scheme, Udey Desh Ka Aam Nagrik or UDAN as we know has made operations both hard and not sustainable from a long term perspective. The scheme which was positioned during the 2013 elections as the “Hawaai-Chapaal se Hawaai Jahaaz” initiative intended to access the common man to flights by means of a one-hour trip costing at `2500 (limited to a select seat inventory) becomes a challenge to keep at competitive cost levels unless the central government and the state is willing to shell out more subsidy – which is hara-kiri considering the current state of the India’s economy.