STRIDES IN THE RIGHT DIRECTION 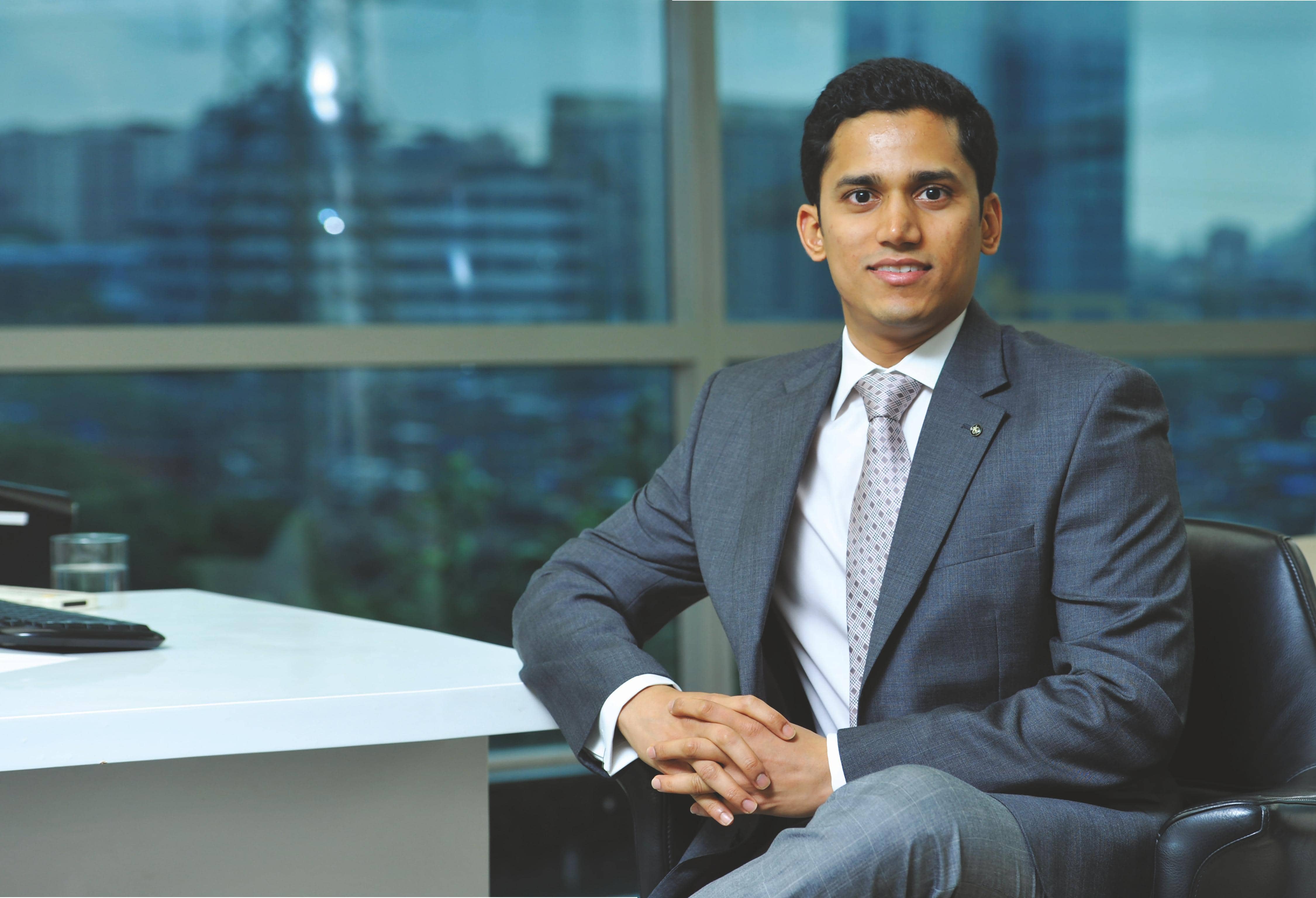 JAYASHREE KINI MENDES
Astute and discerning. That would sum up the characteristics that has brought the Ashwin Sheth Group this far. At a time when reputed devel-opers continue with familiar and comfortable models of development (ultimately leading to inventory pile-up), the Sheth Group (an Ashwin Sheth initiative) has refashioned itself to move with the changing times.

Having been in the real estate business for more than three decades speaks volumes about experience. Today, the Mumbai-based developer, with over 17 million sq-ft of development, and a strong presence in residential, is mulling commercial and retail spaces too. Chintan Sheth, director, Ashwin Sheth Group, says, “The real estate business is highly dynamic and volatile. A trend that began in the early 2000 was people’s migration to luxury projects. Though buyers then were few and far between as compared to today, most developers veered towards such developments. But then came the crash of 2008-09. It got us thinking. We changed strategy and began looking at homes for the aspirational. It worked well.”

While it’s true that developers (not listed on the bourses that is) do not reveal their turnover, the Sheths have made no bones about their business. With a current portfolio of Rs 4,000 crore, the Group announced in December that it will invest Rs 2000 crore over the next five years to create a portfolio worth Rs 10,000 crore. The idea is to de-risk the large concentration of residential business which the Sheth Group has made its forte. 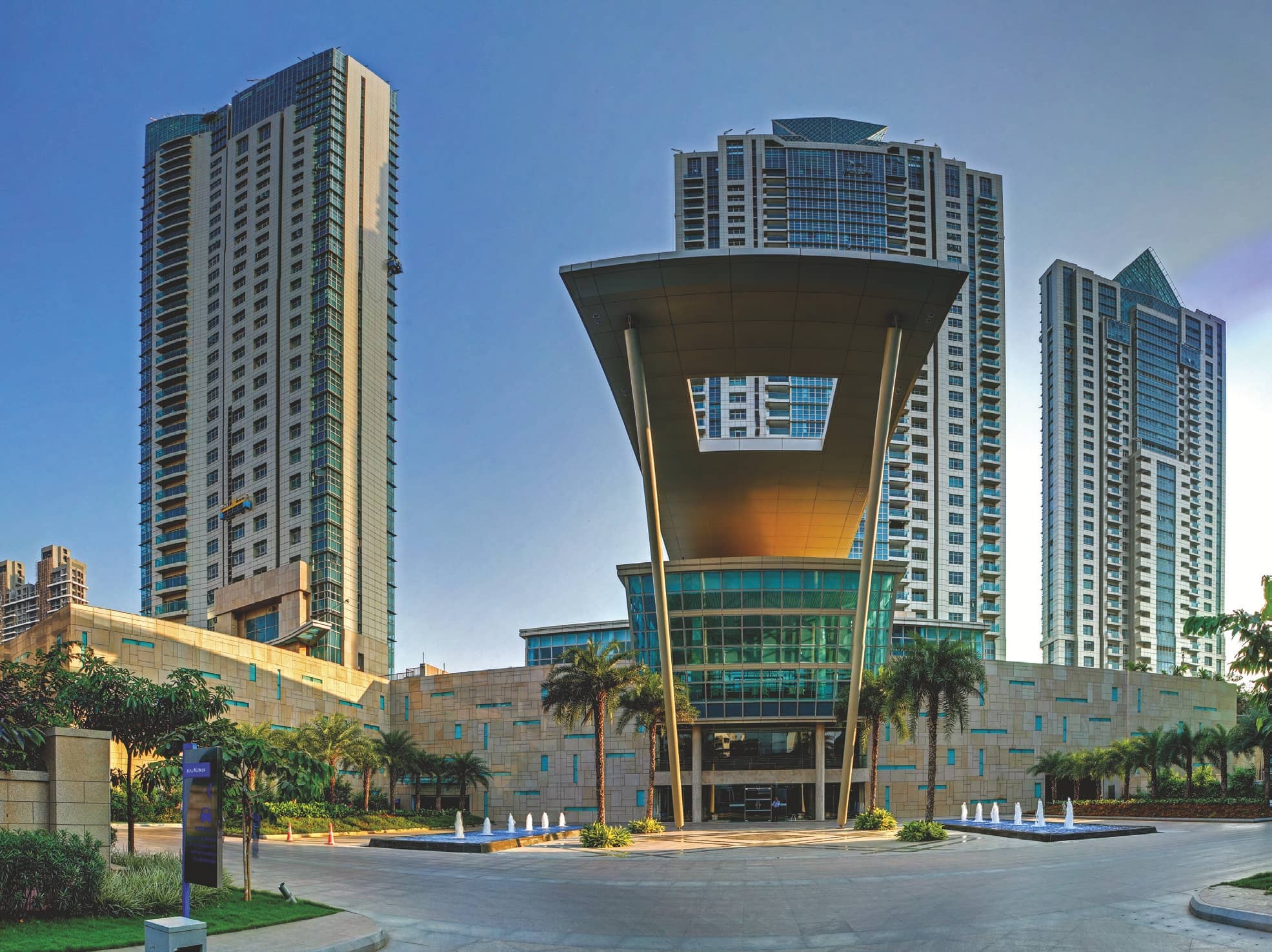 Chintan Sheth is not used to giving in to melancholy. Though the markets may not have been kind to developers last couple of years, Sheth is not sitting twiddling his thumbs. The Group currently is working on eight ongoing projects (7 residential; 1 commercial) and work is on in full swing. The RERA diktat has only made it harder for developers where deadlines are concerned. Says Sheth, “We have largely adapted to market conditions and now offer a tad smaller apartment for a lesser ticket size. This seems more reasonable to the buyer and affordable.”

The globalised world today is increasingly seeing more people choosing to live or work abroad—and this trend seems to be a good thing. Social sciences studies have proclaimed that international experiences can enhance creativity, reduce bias and put you on the path to success. Moreover, there’s a clearer sense of self. This could be true of the Sheth Group. If one were to analyse the numerous developments of the Group, it would be evident that there is a distinct aspect to each one of them. For Sheth, design and form matters. In his words, “The brand value gains and gathers momentum and is based on credibility. Buyers must first like the final product and for them to like it, the design and product must resound quality. Aesthetics may play on the mind, but basic rules of houses are ventilation and space. For this reason, we work with reputed architects in India, Singapore and the US.”