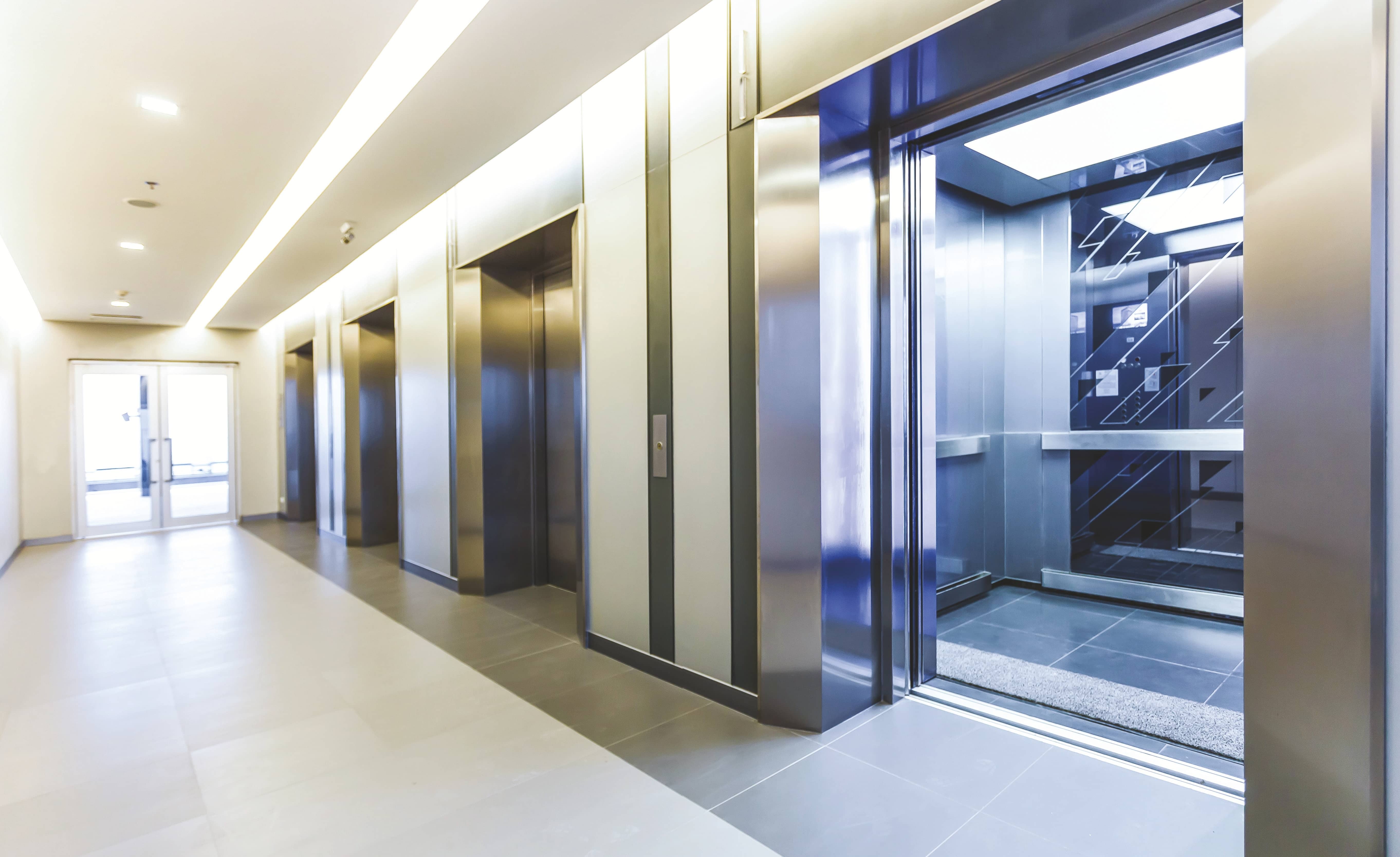 Each time a high-rise or an airport or a mall project is announced, elevators and escalators manufacturers must smile. After all, these, and other, locations are some of the places where their products find utility. And not just utility. But an opportunity to install modern and some of the latest models.

The global elevators and escalators market is expected to exhibit a strong 6.01% CAGR over 2017 to 2023, according to a report by Market Research Future. 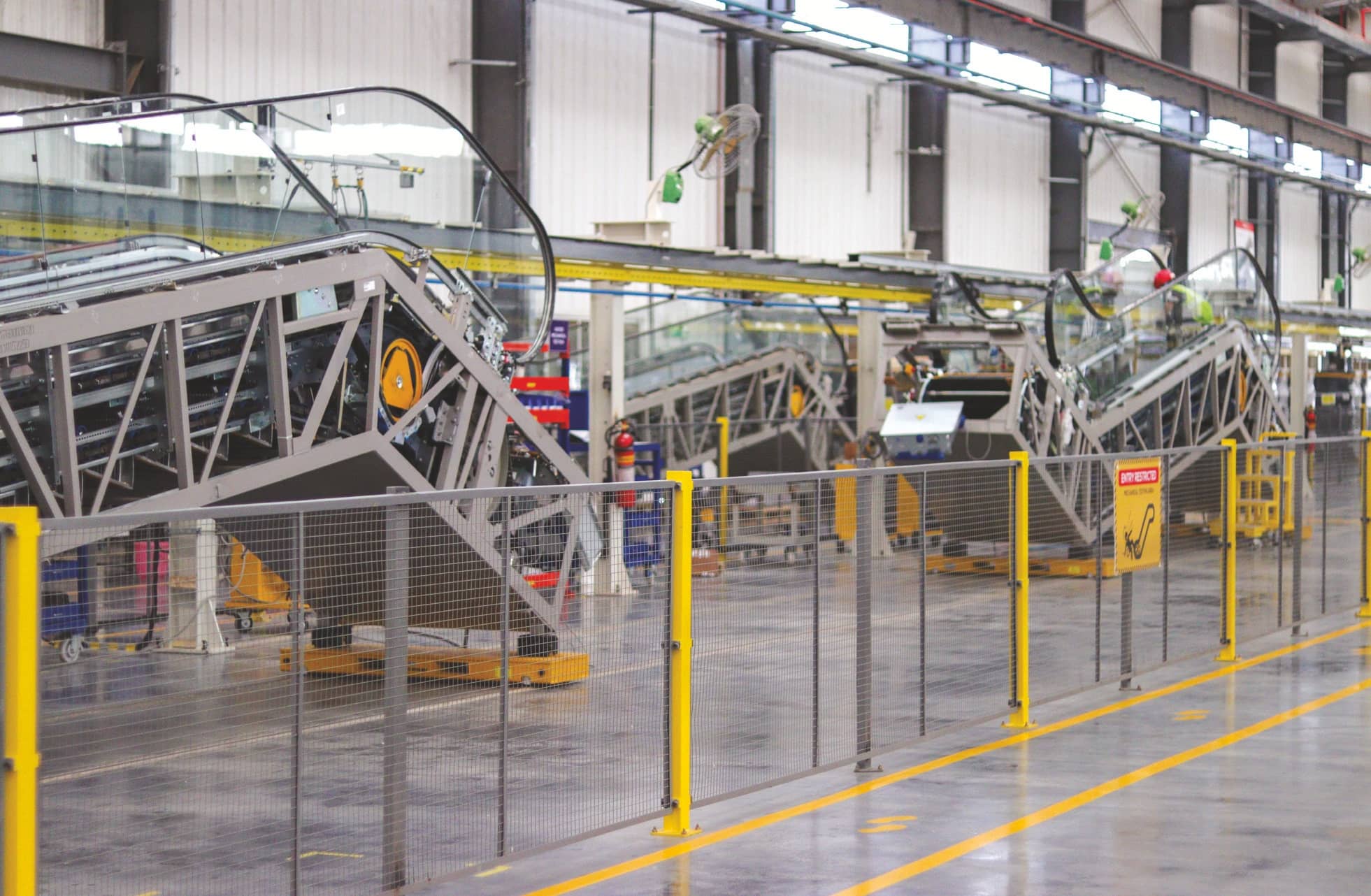 In large metros, buildings continue to grow taller. The taller the building, the more challenging it is to design and install the elevators. With increasing heights speed becomes the essence to beat the queue being created outside elevators of high-rise buildings and this calls for a pre-emptive planning while designing the buildings.

Density of a city is directly proportional to the height of the buildings and this leads to overall infrastructure development. With the cities growing and taller residential and commercial structures coming up, one can see a general development in the overall infrastructure in the cities. All this brings with it a wider market base to cater to for its horizontal and vertical mobility.