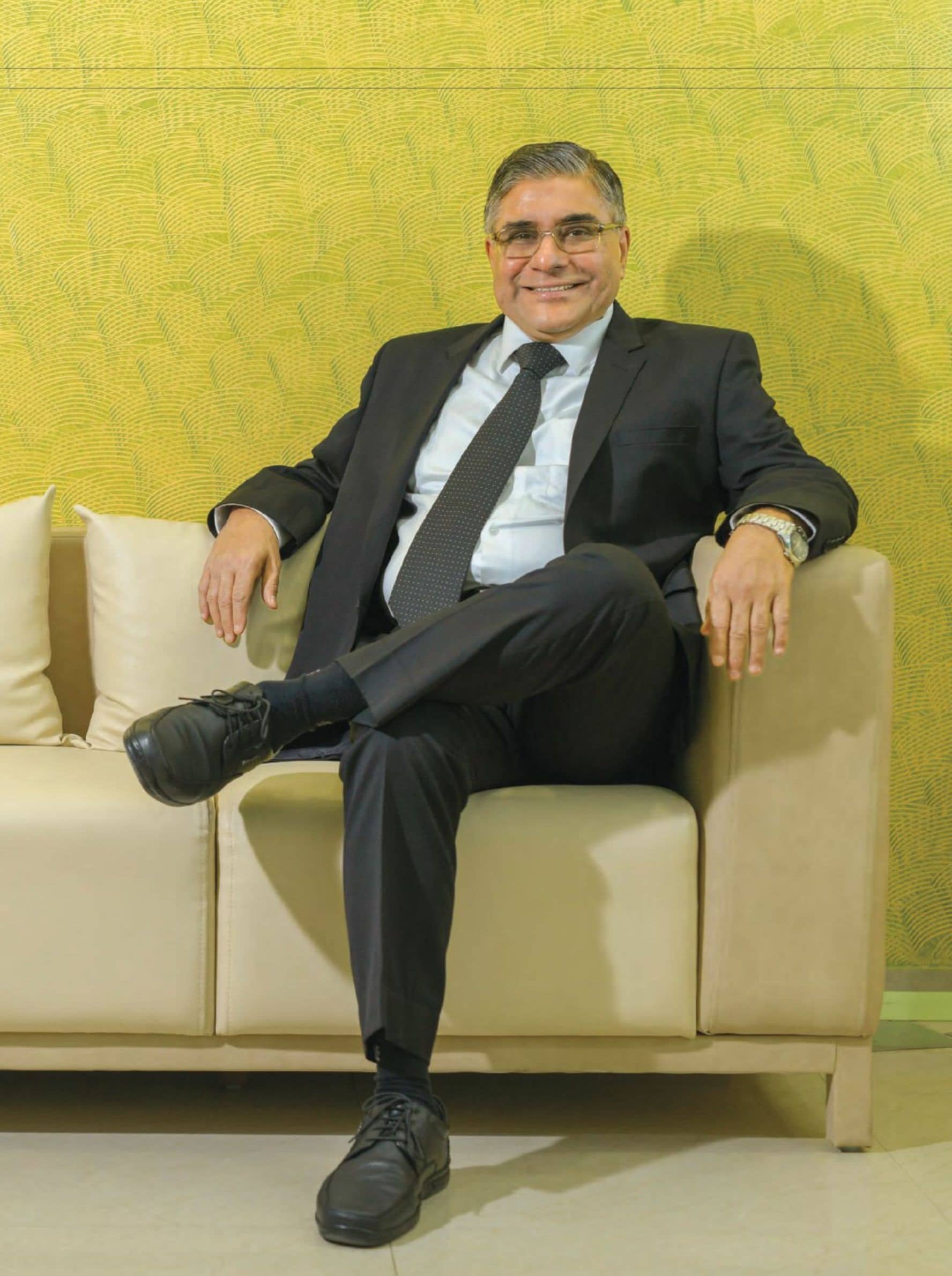 S Paramasivan, MD, Afcons Infrastructure, is dauntless in the face of any complexities that arise during project execution. No surprise he says Afcons is an extreme engineering company.

Infrastructure companies love milestones. Not be-cause they occur along the roads and highways they build, but as a way to measure their successes. Any infrastructure company worth its salt cannot wait to get their hands dirty executing complex projects. The more challenging the project, the better to put its skills to the test.

S Paramasivan, MD, Afcons Infrastructure, says the story is no different with them. “We believe our work speaks for us. While we excel at engineering, within the industry we are better known as a technology company. There’s a sense of assurance that any contract given to Afcons will be delivered on time with full satisfaction, a fact that is acknowledged by the industry too. In fact, we can say with pride that Afcons is probably the one and only company who can profess delivery and operational excellence in all infrastructure segments where we operate.”

It is not hubris. There’s a genuine and serious sense of satisfaction underneath the affability. Paramasivan says that the company, since 1959, has worked diligently and strenuously to become a reliable construction and infrastructure company across diversified segments. “Little wonder that globally we are in many cases preferred vendors, and, in 2018, were ranked 10th amongst top marine companies in the world according to latest ENR (Engineering News Record), USA, survey. In bridges sector, we are ranked 22nd in the world and there’s no other Indian contender in the top 25 in these two segments,” he adds.

IN NEED OF HEROES There are few infrastructure projects that Afcons might not have fulfilled. The company has executed remarkable feats of engineering and construction across marine works, roads & highways, elevated and underground metro, bridges (also flyovers and viaducts), LNG tanks, oil & gas, tunnels & hydro works, besides general civil engineering and industrial structures. Technology plays a vital role in getting the project first time right. It’s this prowess that enables the company to take on complex projects and “then spend substantial time on simplifying it to know it can be done”, in the words of Paramasivan.