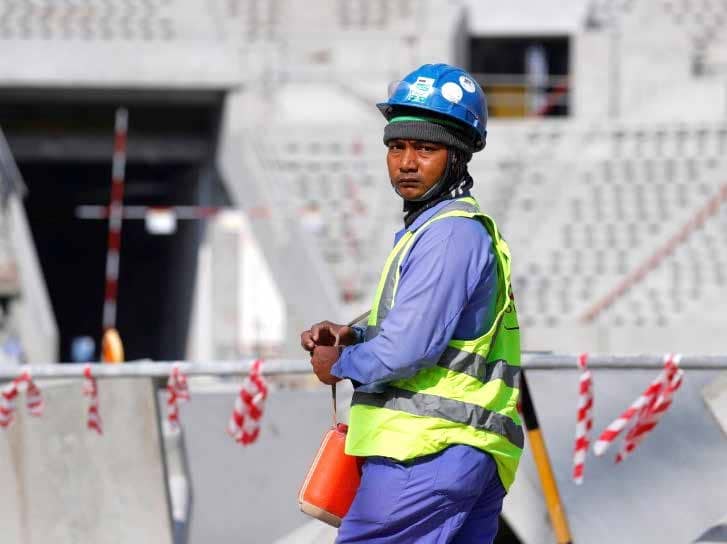 Qatar said, it had scrapped restrictions on leaving the country for nearly all migrant workers as part of reforms answering accusations of exploitation especially in the run-up to the 2022 World Cup.

The measure removes exit visas for hundreds of thousands of domestic workers left out of earlier reforms - mainly from Asian nations like Nepal, India and the Philippines - whom rights groups said were left open to abuse by being excluded.

Unions and activists have documented labor exploitation, dangerous conditions, and deaths of workers building stadiums and infrastructure for both the 2018 World Cup in Russia and the upcoming event in Qatar.

The Gulf state, which hopes the 2022 World Cup will boost its economy and development, is eager to show it is creating a modern system that protects all expatriate workers.