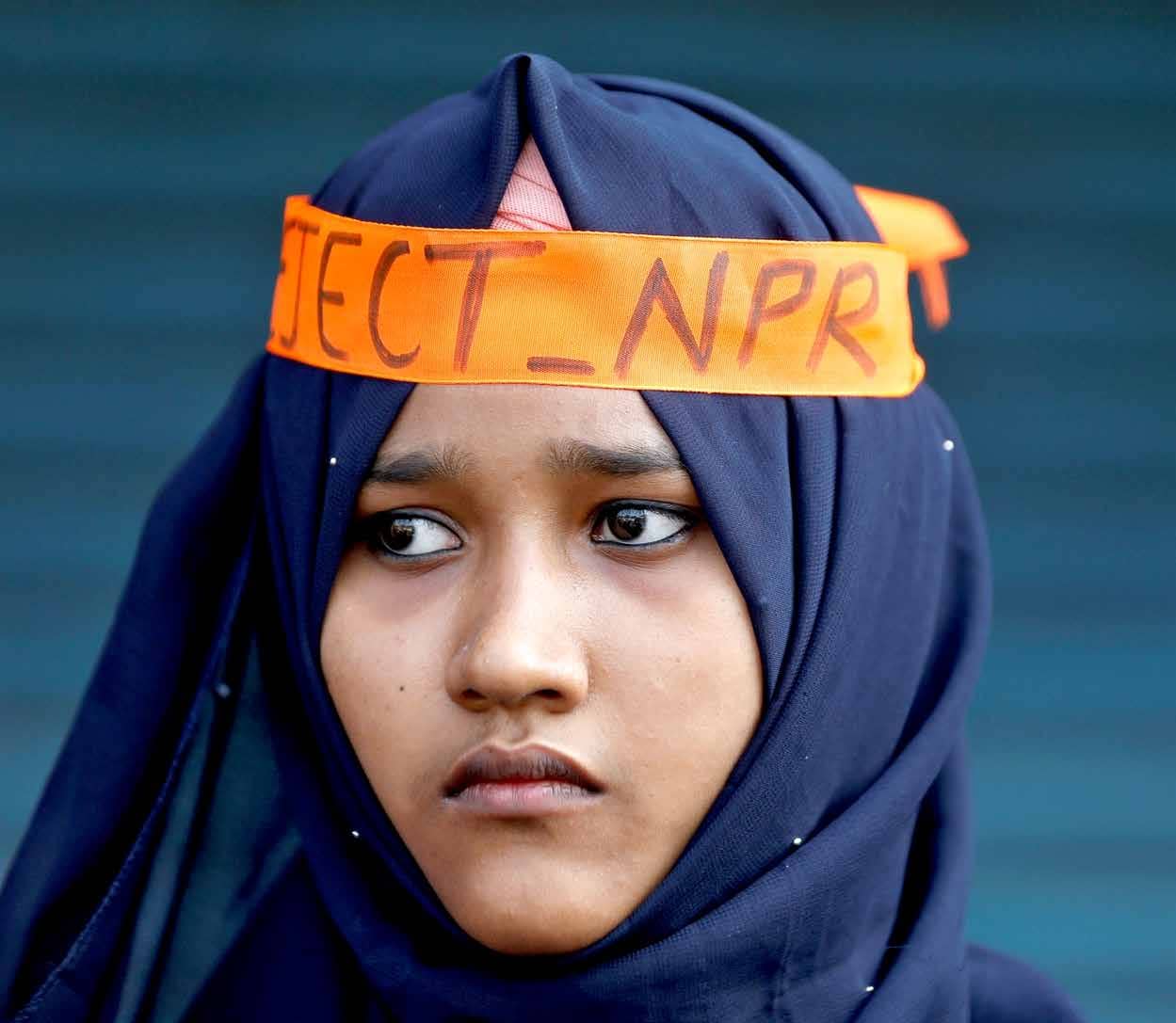 India has been rife with violent protests since the 11th of December 2019, most of them being in the nation’s capital.

The protests unfurled across the country and a pan-Indian opposition to the Citizen Amendment Act (CAA) and the proposed National Register of Citizens (NRC), and Kerala led the fight from the forefront.

What is the Citizenship Amendment Act (CAA)?

On the 11th of December 2019, the Indian Parliament passed the Citizenship Amendment Act 2019. This amended the Citizenship Act from 1955 to allow a path to Indian citizenship for Hindu, Sikh, Buddhist, Jain, Parsi and Christian minority members fleeing persecution before December 2014 from Bangladesh, Pakistan, and Afghanistan. It is apparent that Muslims from the countries listed were not offered eligibility for the same. This is an example of the first and overt use of religion as a citizenship criterion under nationality law in India.

Ruling Hindu nationalist Bharatiya Janata Party (BJP) promised to offer Indian citizenship to religious minorities persecuted from neighboring countries as part of their election manifestos in the past. In the most recent amendment, those migrants who entered India before 31st of December 2014 were made eligible for citizenship. It also relaxed the naturalization residency requirement for these migrants to six years from twelve.

What is the National Register of Citizens (NRC)?

The National Register of Citizens (NRC) is a register of all Indian citizens mandated by the 2003 amendment of the 1955 Citizenship Act. In 20132014, it was first implemented in the state of Assam. By 2021, the Indian government plans to implement it for the rest of the country. According to the 2003 Citizenship Rules, the central government can issue an order for preparing the National Population Register (NPR) and create NRC based on the data in it. In addition to that, the amendment says that the local officials will then decide whether a person’s name shall be in the NRC or not to decide their citizenship status. An update of the laws and rules are not needed to conduct it in the whole country.