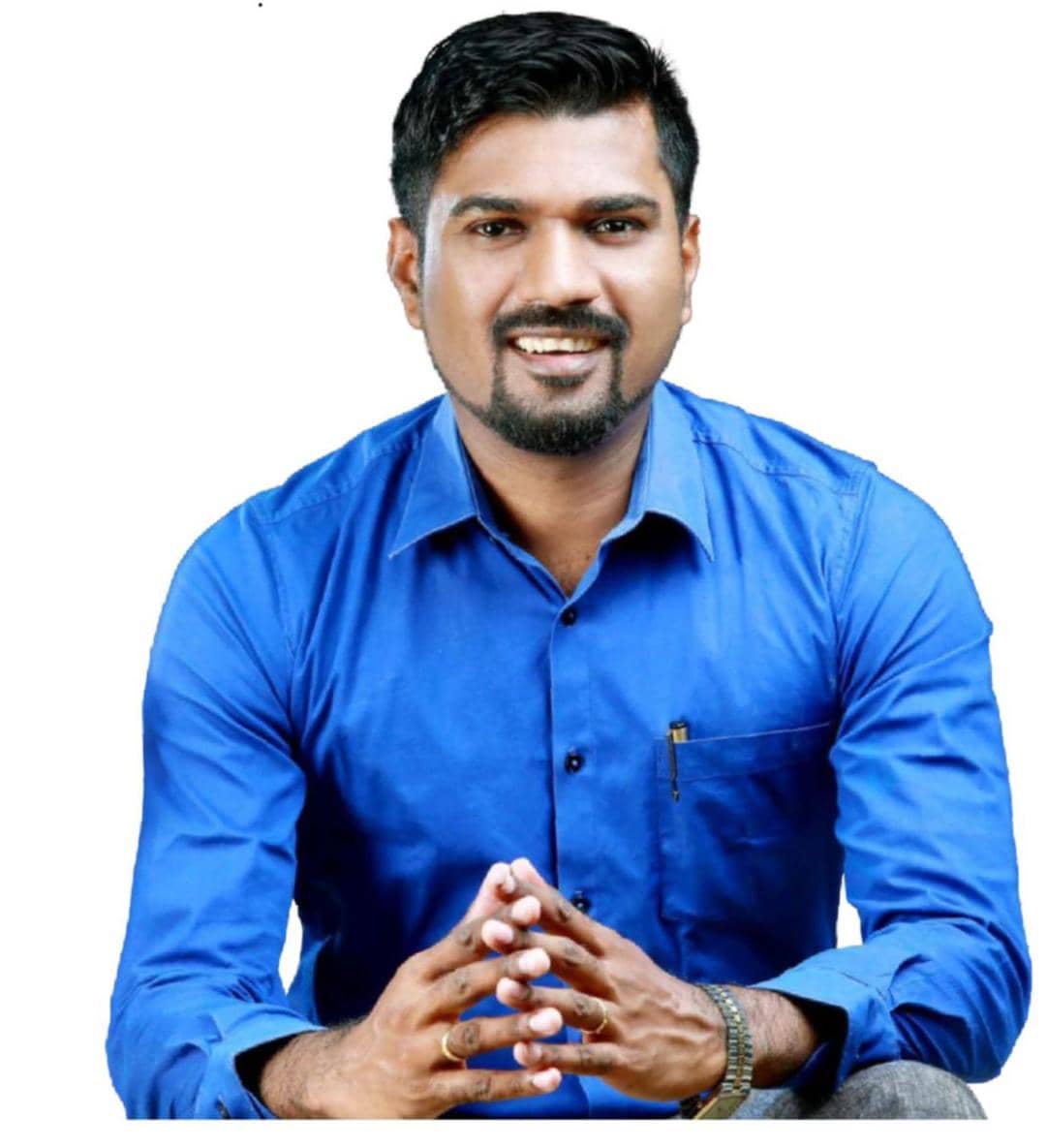 For the want of a nail the shoe was lost;

For the want of a shoe the horse was lost;

For the want of a horse the battle was lost;

It is an old rhyme we all are familiar with which says how a small misadventure can set off a chain reaction of sorts… For Jobin S Kottaram, it was the want of two marks that clipped the wings of his civil services dream. But the battle was not lost. It was just the beginning of a long innings of achievements for this life coach, motivational guru and author, who runs a chain of civil service training academies in Kerala.

An ardent champion of education, Jobin has given new dimensions to success and has earned a covetable position in the list of influencers in the state. His chain of civil service academies helps ordinary Malayalis dream big of cracking the UPSC exam and bring it to fruition, demolishing the perception that it is the monopoly of those from an elite background. Over the span of a decade, 108 products of his Absolute Academy have made it to the civil services. But that is just the tip of the iceberg.

What makes him a cut above the rest is the humongous effort he took to unlock the potential of Malayalam to propel the civil services aspirations of ordinary Keralites. He deserves unrestricted accolades for proving that Malayalis can use their mother tongue to crack the UPSC exams and for single-handedly penning all the texts needed for civil services coaching in the vernacular, a task which took him 10 long years.

How a scorched IAS dream shot Jobin to fame

Like many studious Keralites, Jobin too nursed the Indian Administrative Service dream. More than 10 years ago, he quit his job in ICICI Bank to prepare for the UPSC exams. During that time, he had already published 10 books on positive thinking in Malayalam. “It was in 2010 that I wrote the prelims, attempted by almost 10 lakh candidates of which 15,000 clear the mains and 3,000 are called for the rigorous interview. About a 1,000 are selected,” says Jobin as he goes down memory lane.

He cleared the mains and did well in the interview. He was sure of being selected, but his hopes proved futile as he found out that he had scored 60 marks less than what he had anticipated in the essay paper. “In fact, they add the scores of the interview and the mains.

But I scored less in the essay paper as I wrote it like a PhD thesis. Little did I know that it is evaluated by higher secondary teachers who expect a conventional essay. That wrong strategy scuttled my IAS dream by just two points,” says Jobin, who topped the Malayalam optional.

Jobin, who had landed the job of a Human Resources trainer in ING Vysya in Thiruvananthapuram by the time he cleared the prelims, also used to provide coaching to civil services aspirants in the morning and evening despite his busy schedule as it was a passion for him. Having the rare ability to turn adversity into opportunity, Jobin seriously thought of becoming a full-time civil services coach after the narrow miss.

He lost no time in joining hands with a like-minded friend to establish a coaching centre named Planet IAS in the state capital. “It was a small enterprise focusing only on optional subjects initially,” says Jobin, adding that his friend took care of Sociology lessons while he himself taught the lessons for Malayalam optional. With the number of students cracking the optionals rising, Jobin’s fame grew and it spread outside the state. The prestigious Chanakya civil services academy in New Delhi invited him as a visiting faculty to coach their candidates who had opted for Malayalam as one of the optional subjects.

MORE STORIES FROM COCHIN HERALDView All