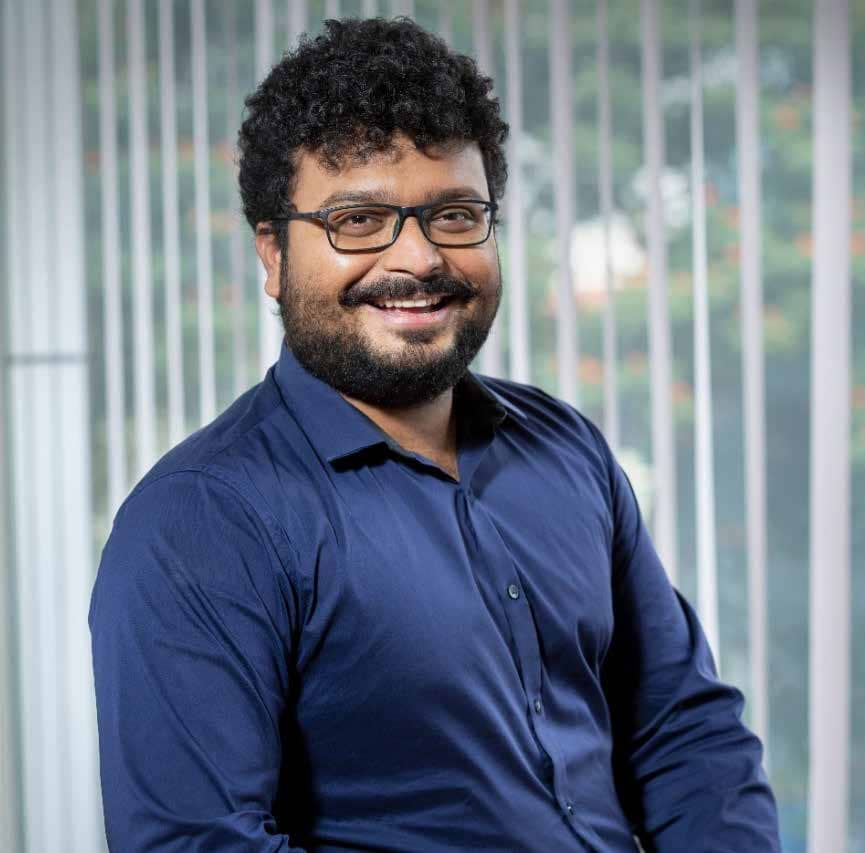 “Wealth management is like a family- Mom and Dad. Advice and Execution.”

For someone who has been ‘invested’ in learning about finance and investments since they were younger, Anurag Bhatia’s decision to start his own Wealth Management firm was but a natural progression.

How it all began

Anurag reflects on the time at the age of 13 when he read S S Grewal’s ‘Profitable Investment in Shares’, all in a night! He remembers his pacing heart, amplifying with every page he turned- and by dawn, he knew that this is what he wanted to do for the rest of his life.

His friends and family joke that he barely ever reads books from any other genre, so scaling up on similar parallels was sure to happen!

Once he decided to professionally step into the field that fascinated him, he pursued a BBM in Finance from Manipal University. During his time there, the seed of an idea for Minance was planted. He even started his first blog in college on the topic. Anurag then went on to do his Masters in Mathematical Finance from the London School of Economics, after which he returned to India.

He began his career in Amazon where he got a taste of how people thought about their money and finances. He calls Amazon a stepping stone as, being one of the early employees there, he got a healthy bunch of stock options initially. His discussions with colleagues, who dubbed him the ‘Stock Market guy’, lent him an insight into their views. Anurag's suggestions on diversifying their investments always seemed to work! During his time there, he even met Jeff Bezos after one of his ideas was shortlisted to be rolled out as a feature on the site.

Anurag says, “It always starts with a tiny conversation, becomes a discussion and soon, a business.”