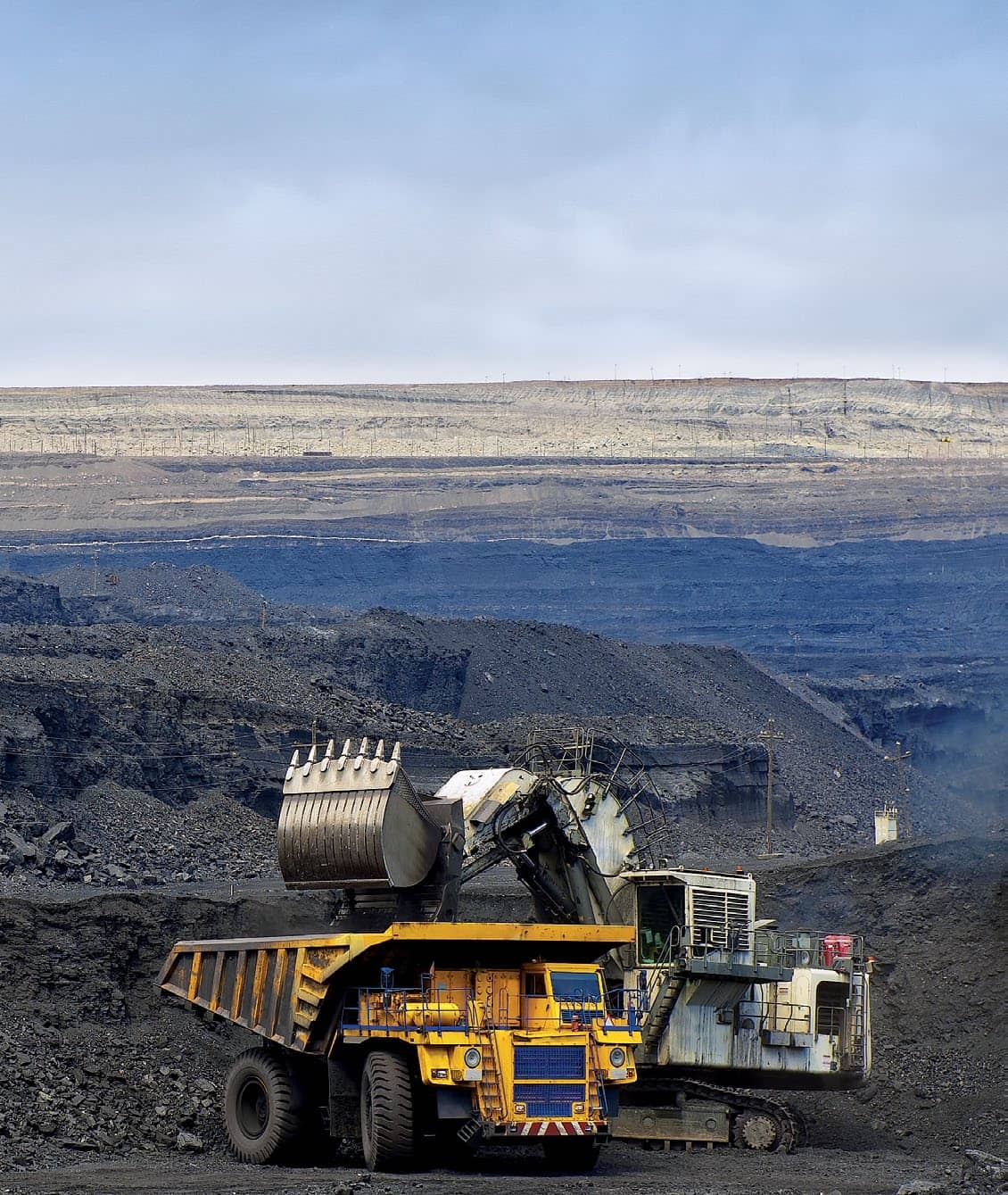 These are quiet times in the Indian coal sector.

The country’s thermal power plants, at least the majority of them, are no more running short of coal as the state-run coal mining companies are fighting all odds to raise productions and employ some deft supply management to ensure that coal is made available round the clock to the power units.

The happy situation, however, appears deceptive as coal imports continue to surge being done even by power plants which are away from the coasts thus having little logistical incentive to bring the consignment up to their gates at competitive prices.

“Out of 235 million tons (mt) that was imported last year, about 50 percent has to be compulsorily imported in the form of coal for power plants located at coasts and coking coal used by steel plants. But the rest 50 percent is thermal coal for non-shore based plants which can be clearly substituted. Unfortunately, this component was close to zero in 2007,” Partha S Bhattacharyya, former chairman of Coal India Ltd said.

“This has led to a clear gap of 125 mt that needs to be met. The gap would expand once the stranded power capacity of 40,000 MW comes into operations leading to demand for 200 mt of coal,” he said.

Additional demand would come once the Plant Load Factors of power plants, now at a historical low of 60 percent due to inability of distribution companies to buy power, said Bhattacharyya.

If this gap, set to grow wider, has to be closed, Bhattacharyya estimates that about 20 billion tons reserves of coal needed to be given out, either allocated or auctioned through a transparent process to bring down imports.

“Allocations have to be done to players with proven competence as their numbers are restricted within the country. So we have to reach out to miners outside the country,” he said.

Even as Coal India aims to achieve 1 billion ton production target in the next 5 years and lands up in Australian or at the far eastern corner of Russia to secure coal assets there, Indian government is opening up the mining sector by allowing commercial mining, permitting captive mines to sell 25 percent of their output in the open market and also liberalise foreign direct investment norms.

All these steps would help the country achieve energy security at a time of rising geo-political tension across the globe.

“There is massive geo-political development in the middle east which is impacting energy scenario while we have seen government of India promoting commercial mining and foreign direct investment even as we have to deal with the ground scenario where Coal India workers have called for strike (in protest against the move to liberalise FDI norms),” Niladri Bhattacharjee, Partner with consultancy major KPMG said.

Even as the country needs to preserve foreign exchange to prepare itself for any likely global crude oil crisis, avoidable imports of coal lead to precious outflow of forex.

“Imports of thermal coal which has been in steady decline since FY15 has rebounded last year. There’s nothing wrong if domestic shortfall is met through imports at competitive rates. But sucking out foreign exchange for a material that is available domestically is not sound economics,” Vinaya Varma, MD & CEO, mjunction services Ltd, said.

Following not so encouraging response from potential bidders in the sixth and the seven rounds of auction in March when 19 blocks were on offer, which was subsequently cancelled, this time, the government plans to make each of the upcoming 8th, 9th and 10th round a success story.

This time 42 mines are on offer, of which government would be auctioning 27 coal mines and allot 15 mines to central and state PSUs.

Unless the rules are relaxed and made more attractive, the response to the proposed tranches could be tepid, they warned.

The government has already pushed backed the deadline for auction from September to November and if responses from prospective bidders continues to be weak, the process might get shelved altogether as happened in the 6th and 7th tranches.

Supriyo Gupta, Director & Head (Government & PSU Business), Deutsche Bank questioned fixing the price bid criteria in rupee per ton terms for something which is a commodity and hence is subjected to price volatility.

“Revenue sharing could have been a better option; Ministry of Mines has stipulated percentage of value of mineral despatched as bid parameter for auction of iron ores and other minerals,” Gupta said while addressing a session.

According to the tender document, final price offer would be price per ton of coal extracted which has to be submitted as part of the financial bid on the electronic auction platform.

The successful bidder shall be required to pay an additional premium of 15 percent, over and above the final bid price on per ton basis, for the actual quantity of coal sold in open market.

“Additional 15 percent is only going to discourage optimal production and may result in reducing production to 80-70 percent. In such a scenario, government will miss out on even the bid premiums against the peak production,” said Bhattacharjee of KPMG.

The qualified bidder would have to put its final price offer over and above the displayed highest bid by a minimum increment of ₹2 per ton to become the highest qualified bidder.

Looking at the poor responses to the previous shelve tranches, Gupta suggested that if there could be relaxation of stipulation that the auction would be cancelled if number of bids falls below three.

This could be done specifically in cases where the previous auctions were cancelled because of poor response.

Non-disclosure of bids in case of limited competition, was also suggested by Gupta.

The efficiency parameters, particularly with respect to adherence to timelines are also stringent, he said.

“There has been cases of bidders not being able to meet timelines set in the Coal Mine Development and Production Agreement (CMDPA) leading to imposition of penalties, acquisitions and counter acquisitions. Timelines needed to be relaxed as one delay could result in cascading effect. The 36/44 months timeline is challenging. No penalty to be imposed on bidder on account of delays by a government authority,” Gupta said.

Flexibility in coal production and utilisation, land lease boundary and coordinates related issues and exit options are some of the other issues he highlighted.

Sale of coal to Coal India

Gupta asked for more flexibility in production while sale of excess coal to CIL may be reconsidered due to logistics constraints, he said.

As per tender documents, coal extracted in excess of the limit shall be required to be sold to CIL at the terms and conditions.

As per the limits set, extractable reserves of the coal mine should not exceed 150 percent of the annual coal requirement of the specified end-use plant taken over a period of 30 years, less the requirement of coal met from any other coal mine allocated to the preferred bidder, the tender document says.

Sale of coal to CIL shall be on the following terms conditions:

CIL shall not be responsible for delay in despatch due to various reasons, pilferage of coal from the despatch points

Bidder shall be responsible and bear the costs for loading wagons/trucks at its own arrangement, deposits to railways relating to rake placement and draw, demurrage, overloading and idle freight