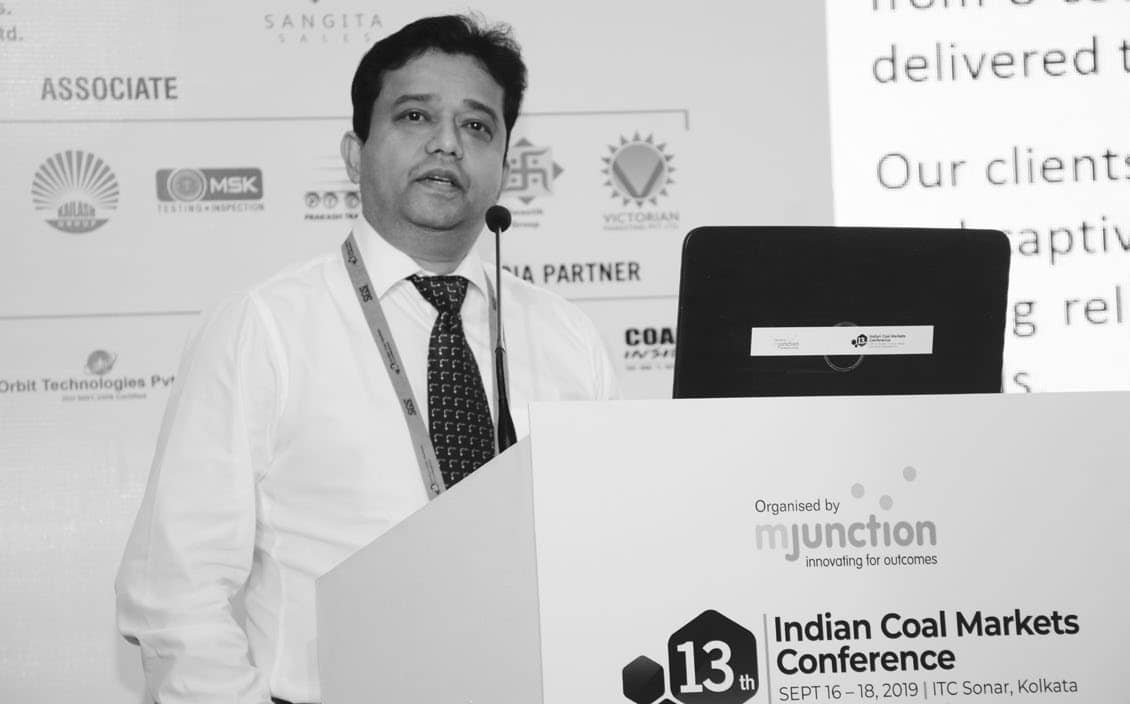 The Government may withdraw anti-dumping duty on Low Ash Metallurgical Coke originating from Australia and China imposed in 2016 following a recent mid-term review.

The finance ministry, through a notification dated in 2016, had imposed an anti-dumping duty of $25.20 per ton on met coke imports from China and $16.29 per ton on imports from Australia for a period of five years.

Avani Resources, founded in 2010 in Singapore, was set up by Rawmet Resources Pvt Ltd, founded by team of steel industry professionals and now manages revenues exceeding $1.75 billion, trading about 15 million tons of commodities sourced from 8 countries across the globe and delivered to clients mostly in India and China.

The product under consideration didn’t include other metallurgical coke with high ash content in excess of 18 percent.

Low ash met coke is produced by destructive distillation of coking coal in the absence or regulated presence of oxygen at high temperatures (ranging between 1100 to 1350 degree centigrade) causing the coal to soften, liquefy and then re-solidify into hard but porous lumps.