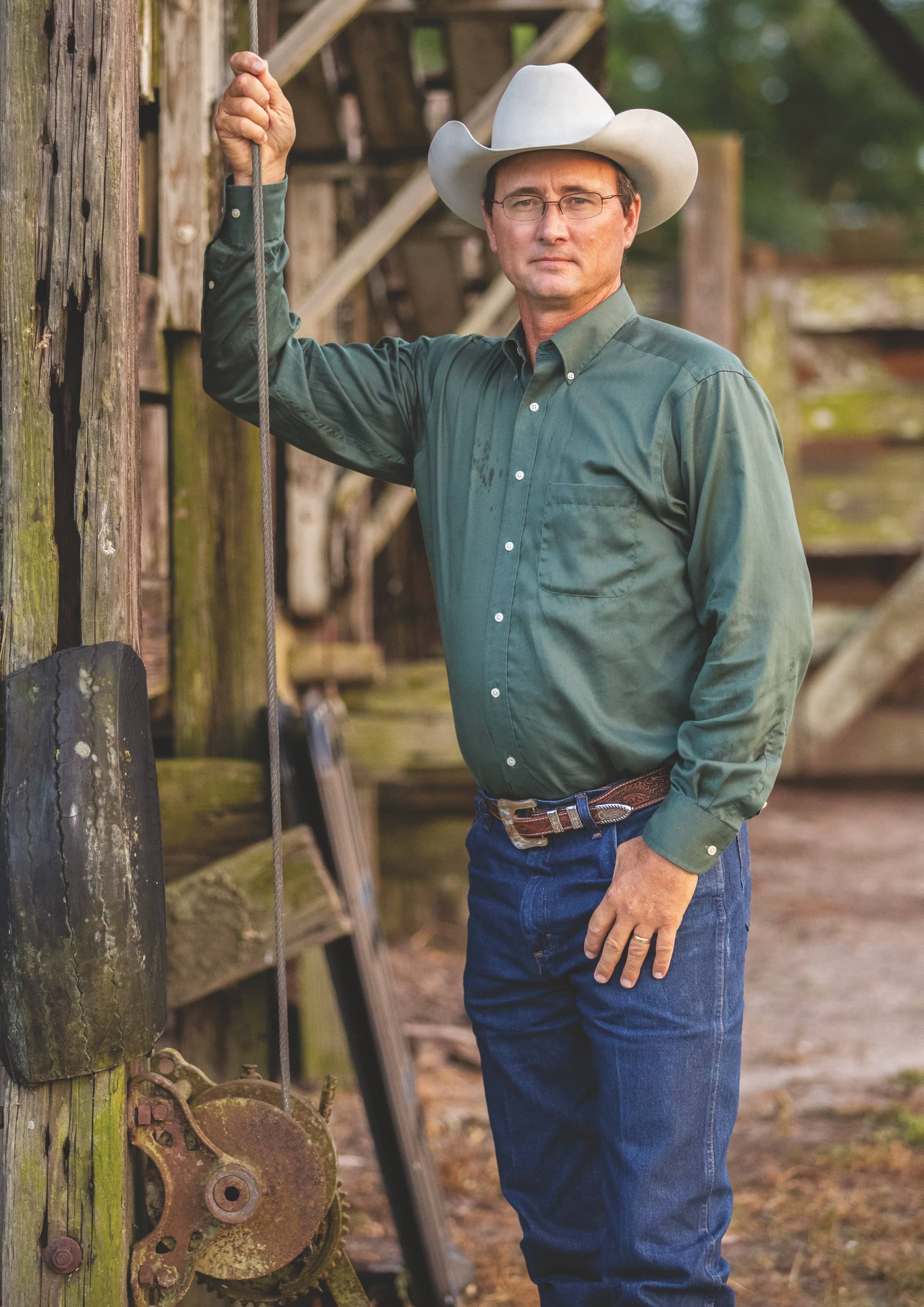 Lollis, who took the helm of the FCA on June 24 during the association’s first-ever online meeting, took the unexpected lengthy meeting in stride and as a sign of the strength of its participants.

“It started with people talking over each other,” he says. “But eventually we got where we needed to go, so it turned out to be a good meeting.”

That kind of dialogue among people with diverse opinions and goals is something that Lollis plans to focus on during his tenure as president, writing in his inaugural address that the guiding theme this year will be “Open Gates, Open Minds.”

That concept is something that Lollis has learned his entire life. A self-described sixth-generation Florida boy, his family’s roots began in agriculture in North Florida then moved to construction in the 1960s. He was born in Miami, where his father helped build Miami International Airport. The family eventually settled in St. Cloud when he was 7.

“Growing up in St. Cloud and Kissimmee, they were definitely small towns — not like what you see today,” he says. “There were a lot of ranches and a lot of groves, so that’s what you did: You worked on a ranch or in the orange groves.”

As the youngest, Lollis watched his siblings work during the summer and, when he could, he followed suit.