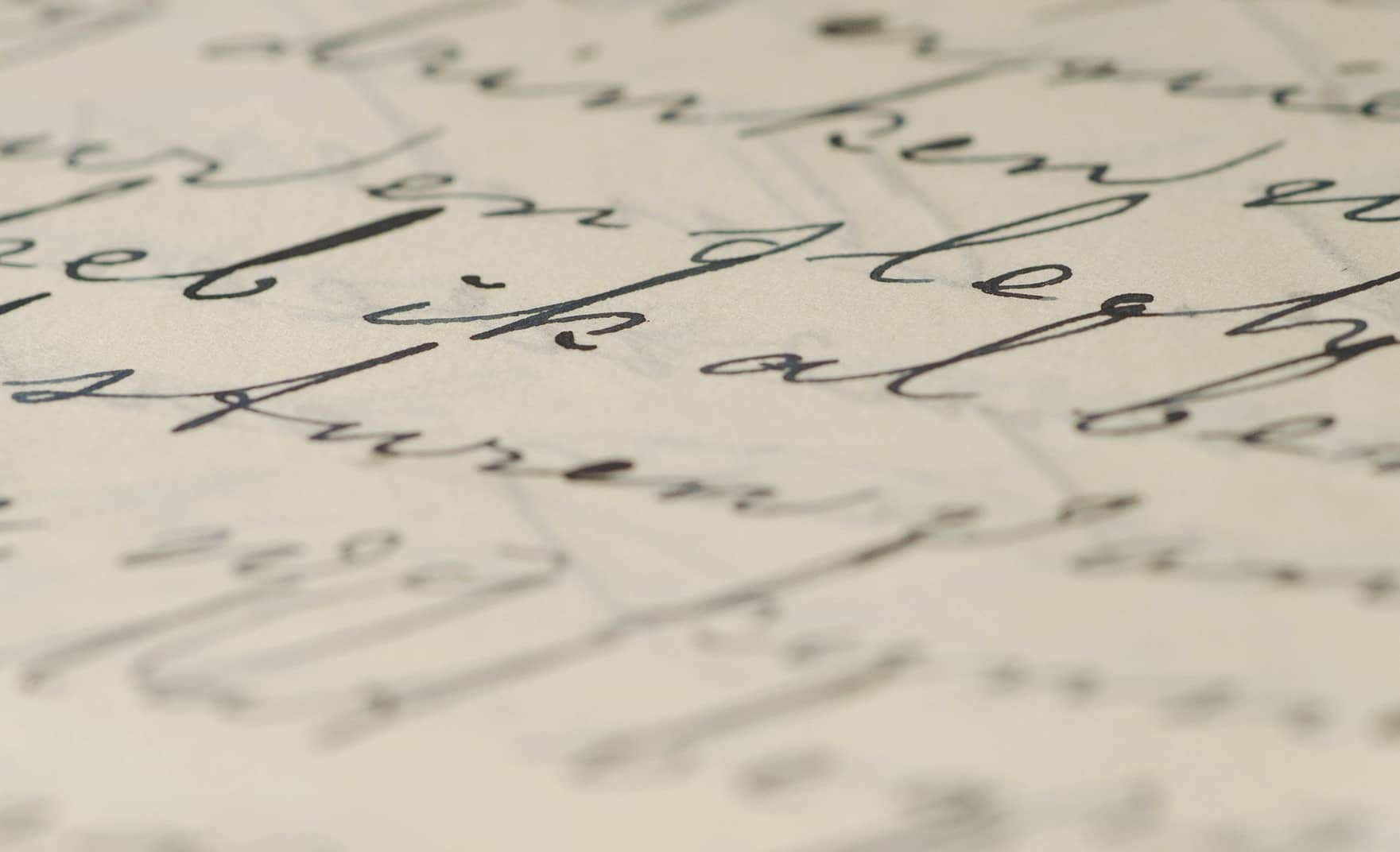 JACQUELYN EDLER HOPES to someday land a career in the creative fields of animation or storyboarding for cartoons and movies. But for the time-being, Edler is delving into other fields, in a more literal sense.

A junior at Auburndale High School, Edler is a member of the school’s Future Farmers of America (FFA) program. In November, Edler, 16, was the first-ever winner of the Polk County Farm Bureau Young Farmers and Ranchers (YF&R) Committee’s “Farm-City Week Essay Contest.”

For that contest, the essay topic was “How can agriculture producers educate consumers in a way that builds lasting relationships between the producers and consumers?”

In her essay, Edler describes what she perceives as the general public’s naivety in knowing or indifference in finding out what it takes to get their food from farm to table, citing studies that show less than 2 percent of the United States’ population is directly involved in food production or even knows where or how their food is grown and produced.

Edler, 16, suggests that one way to get the public – particularly people living in urban areas – to get a better grasp on the food production process is by example. She says those involved in the industry can “educate consumers by teaching them about sustainable agriculture and giving them hands-on experience through planned agricultural events.”