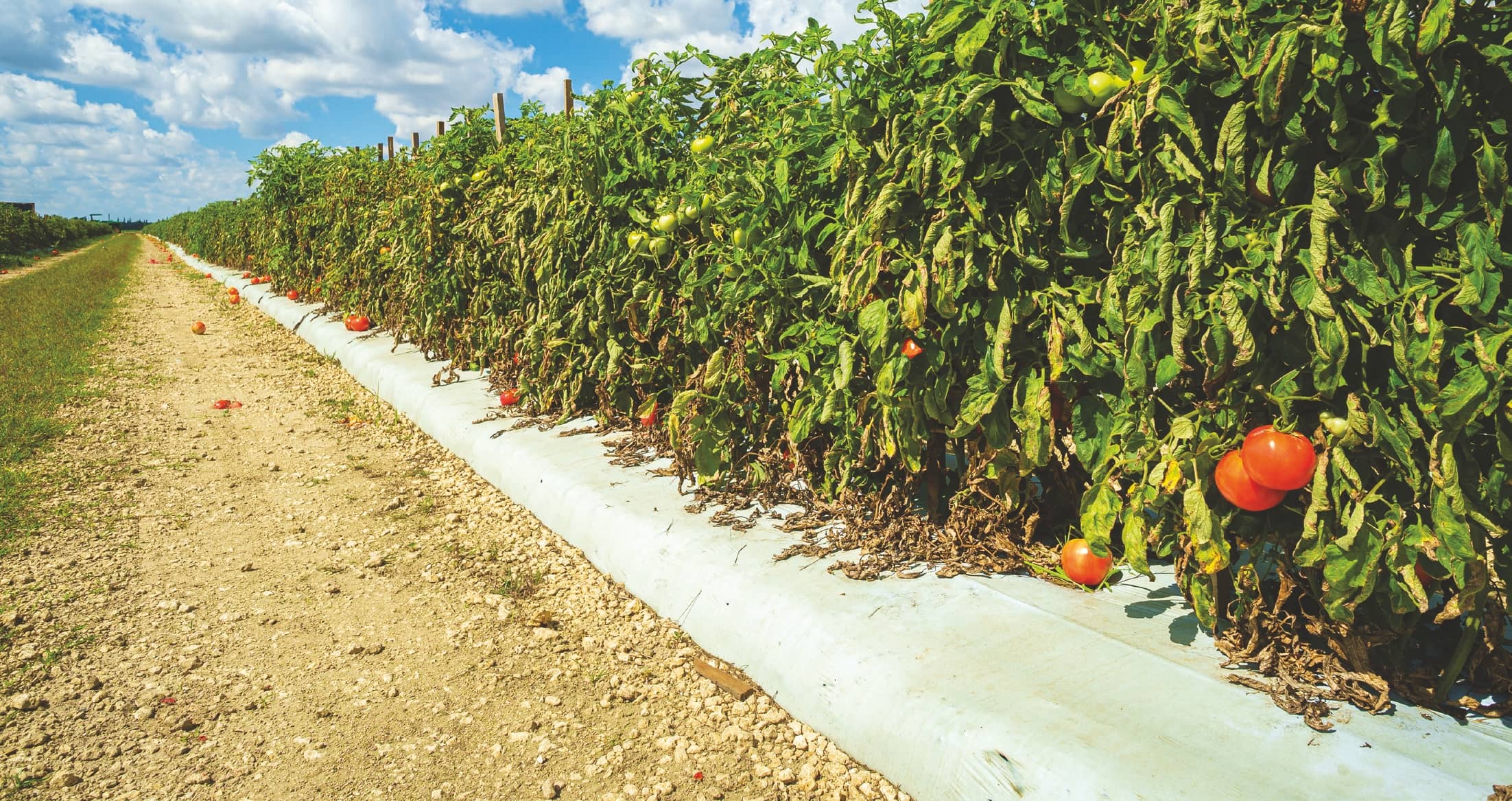 On Tuesday, March 24, a local broker says, everything changed. From brokers, orders stopped and everything got quiet. Wednesday, the 25th, super-quiet.

Florida’s tomato growers target 80% of their production to restaurants and other foodservice companies, rather than to supermarkets. In this sector, growers are walking away from big portions of their crop.

Tony DiMare estimates that by the end of the growing season, about 10 million pounds of his tomatoes will go unpicked.

Some crops like potatoes and oranges are faring well, other produce isn’t selling like it used to.

The biggest challenge we have right now is getting the stores to start buying,” said John Stanford, farm manager at Frey Farms.

As you know, produce is highly perishable and three weeks into this many companies around Immokalee have already had to empty their coolers and dump produce. One dumped 20,000 pounds a day last week, let that sink in ... 20,000 pounds of tomatoes a day. They dumped a total of 100,000 pounds so far. This is from one farm.

Three weeks in, most farms have exercised triage dumping and emptying coolers and are terminating fields for which they have no foreseeable markets and are concentrating on maintaining fields that they still have demand for unfortunately depending on the crop – this is only 20-50% of the total planted.

The cash market and futures prices are lower than anyone can remember. One local rancher sold calves this week and averaged $250 per head at the Arcadia auction barn. A few weeks ago, he would have received $450 per head average, and that constitutes below breakeven.

In normal times, strategy would be to hold calves until the crisis is over, and hope prices will take an upswing. But there is huge uncertainty about how long this will last. A major compounding problem is the dry conditions, and lack of reserve forage. These weather patterns would normally dictate early weaning of calves. Hay costs, when available, and low market prices are a formula for hardship.