LORI PROCTOR, proprietor of Proctor’s Goat Farm and Goat Life, isn’t your typical farmer. For one thing, she didn’t really grow up in an agricultural lifestyle, like so many in the industry have. Proctor’s background is in advertising, sales, and marketing. She spent 21 years working in newspaper sales and management before deciding it was time for a career change and moving into education as a high school business teacher in 2004. In 2012, she earned her master’s degree in education and added teaching dual enrollment students at Polk State College to her repertoire. 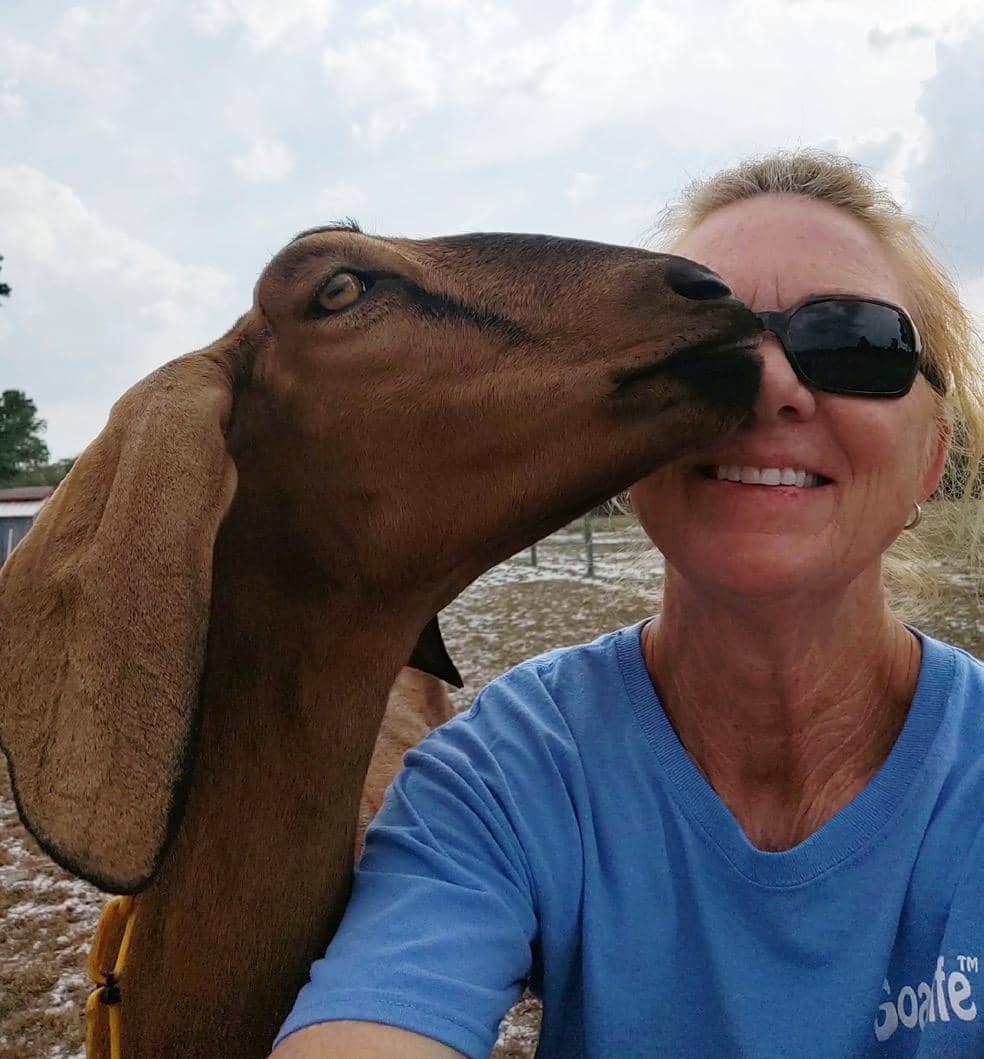 Proctor’s life as a goat farmer began in 2013 when her mother suggested placing goats on a 14acre parcel of land in Polk County that had been in the family for more than a century. The idea was to lower the property tax bills while supplying the family with fresh milk. Proctor took that idea and ran with it, doing tons of research, clearing 12.5 acres, and installing a fence. The first 12 goats took up residence on the property in 2014, and thus began Proctor’s Goat Farm.