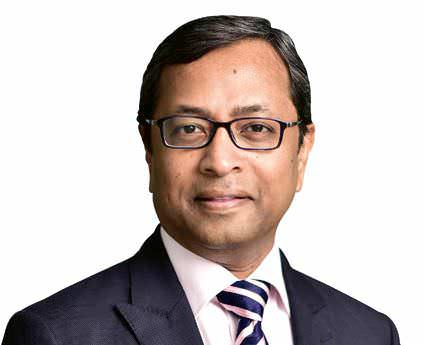 Communications company holding group WPP is to merge two of its PR agencies, Burson-Marsteller and Cohn & Wolfe. The new firm will be called Burson Cohn & Wolfe.

They are represented in the MENA region by Asda’a Burson Marsteller and BPG Cohn & Wolfe.

Sunil John, the founder and CEO of Asda’a, will become president of BCW’s Middle East operations. Asda’a, founded in 2000, has been part of the Burson-Marsteller network since WPP acquired a majority stake in 2008.