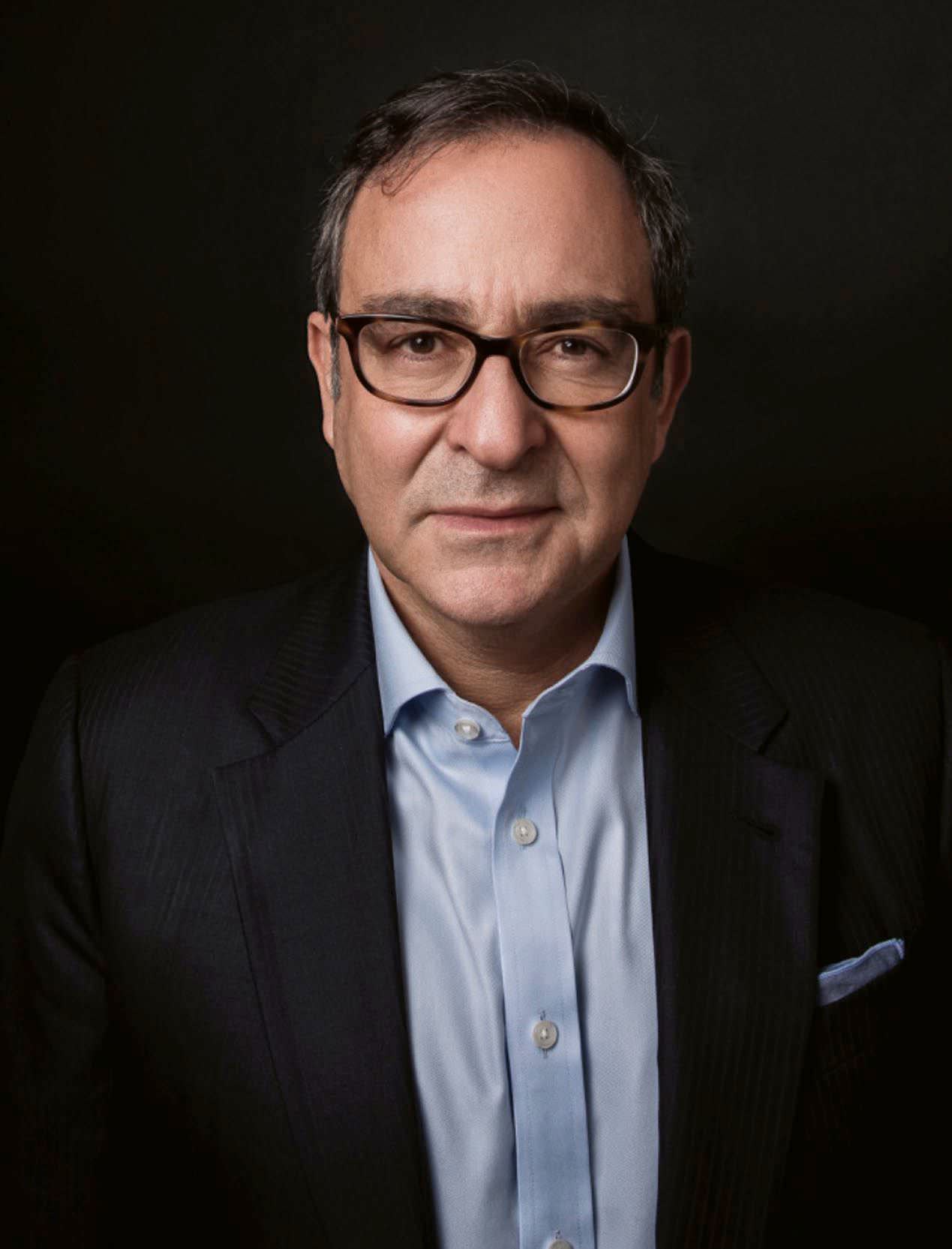 The Dubai Lynx Advertising Person of the Year is no stranger to awards, but BBDO boss Dani Richa tells Austyn Allison why everything stems from the best talent creating work that works for the right clients.

Dani Richa wants to produce great work. “It is very important for us to do great work that is famous, that works, that builds our clients’ brands, and if it wins awards that’s fantastic,” says the chairman and CEO of Impact BBDO Middle East, Africa and Pakistan.

BBDO Worldwide has an oft-quoted mantra that its success is down to “the work, the work, the work”, and Richa points to Clemenger BBDO Melbourne’s 2017 multiple-award-winning “Meet Graham” campaign for road safety as an example of what he aims for.

“That by itself made that agency Agency of the Year at Cannes,” he says. “It was one big campaign that is absolutely amazing and works on every channel.”

More to the point, people talk about that sort of advertising.

“I would much rather be at a dinner with the table behind me talking about a piece of work that we have done and saying how great it is, or someone not knowing we’ve done that piece of work and sending it to me on WhatsApp,” says Richa. “That’s almost as rewarding as winning a Gold award. Probably more rewarding.”

“We want to do famous work,” he says again. “Awards are a result of that, not an objective in itself. The objective is to do great work.”

Dani Richa will this year be honoured as the Dubai Lynx Advertising Person of the Year. Last year he saw Impact BBDO named Agency of the Year, and BBDO Worldwide was crowned Network of the Year.

However, he adds that the company would rather win “more awards with bigger, more famous campaigns than on points. Less, but more.”

He and Impact BBDO’s new chief creative officer Paul Shearer, who joined the agency from Memac Ogilvy at the start of the year, are “on the same wavelength” on this, he says. “That’s the reason he was a good match.”