Social Influencers: What Can We Learn From Animals? 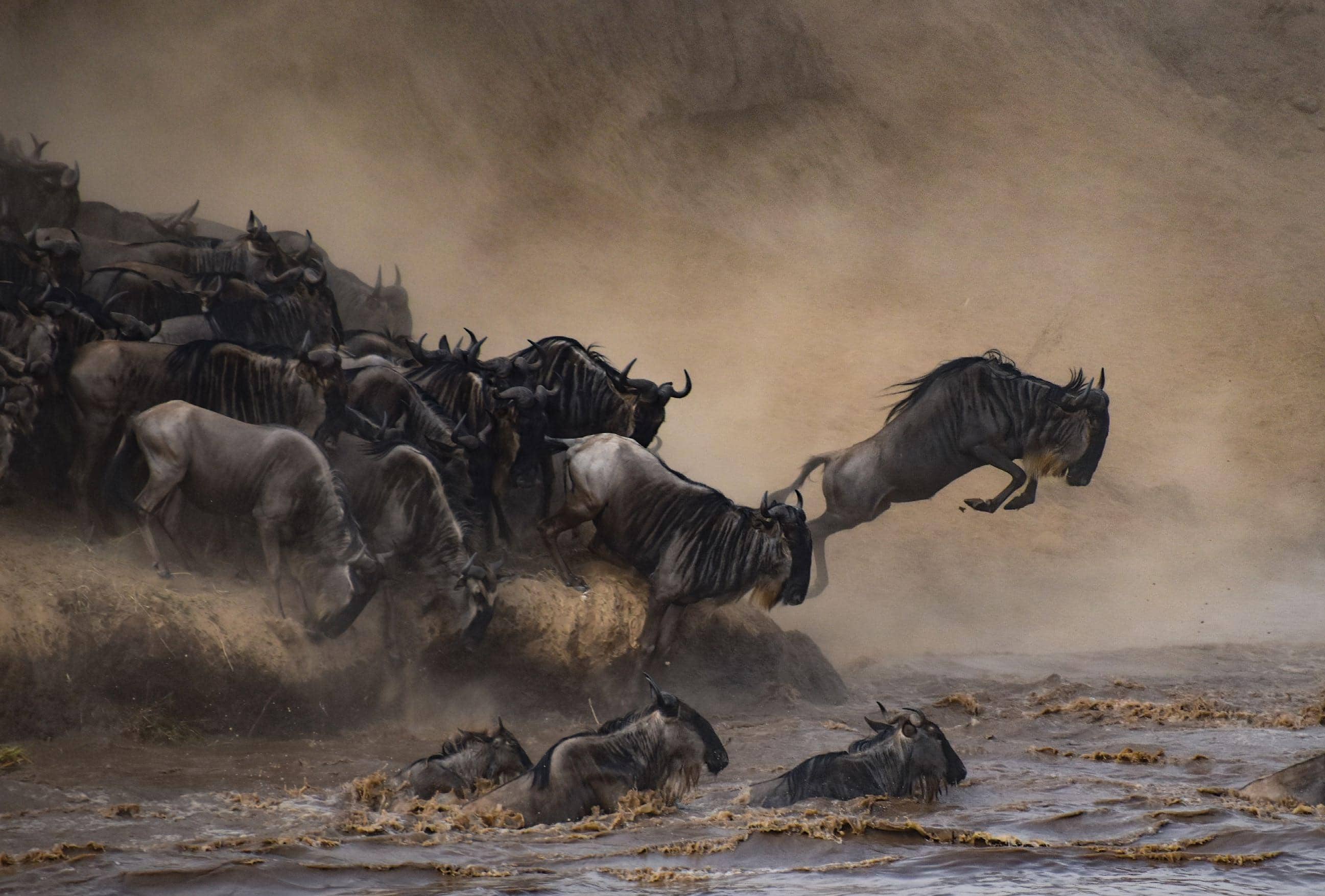 Research from Oxford University calls us to reconsider how behaviours may spread through societies of wild animals, and how this might provide new insights into human social networks

Our social connections to one another, whether it be online or in real life, give rise to our ‘social networks’. Previously, it has often been assumed that the individuals with the most social connections are the primary ‘social influencers’ and most likely to acquire, and spread, new behaviours. Behaviours were viewed to spread simply based on the amount of exposure to others, just like contracting a contagious disease might depend on exposure to infected individuals. This viewpoint has not only been applied to humans, but also a range of different animal species too.

MORE STORIES FROM CEO INDIAView All