Would Stimulus From The Modi Government Recharge The Economy? 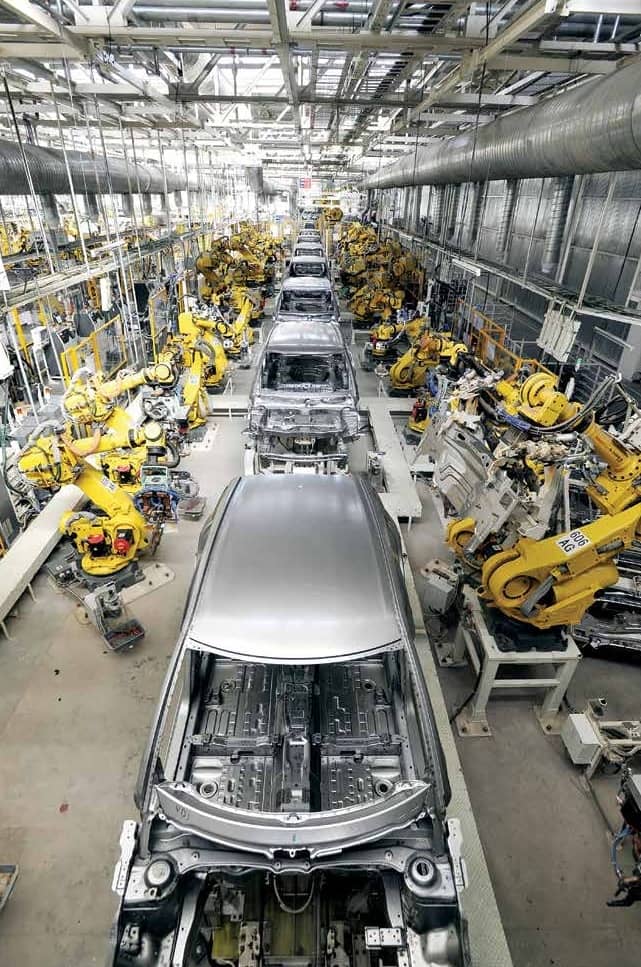 The slowdown in the auto sector has its genesis in the NBFC crisis, and hence the financial sector needs urgent reforms. But longterm structural issues need to be addressed as well

THE CURRENT AUTO SLUMP IN India is the worst in recent memory. The monthly automobile sales dipped 18.71 percent in July, the worst in the last 19 years. This dip was most pronounced in the passenger vehicles segment, with sales plummeting 31 percent to 2,00,000 units.

The last one heard of a similar slowdown was in December 2000. SIAM said vehicle sales across categories was down to 18.25 lakh units in July, “down from 22.45 lakh units a year ago”.

This has had a cascading effect — plants have been shut, and widespread job losses have been reported. A media outlet reported as many as 350,000 workers may have been laid off since April.

Hero MotoCorp, Mahindra & Mahindra, Tata Motors, Bosch, Sundaram Clayton, among others, have shut their facilities for some time due to the slow-down. The auto industry employs 35 million people directly and indirectly and accounts for about half of India’s manufacturing output.

But then the auto sector has been on a downward spiral the world over. Whether it ’s the US, Germany, or China, auto sales are down. A report by Germany’s Center for Automotive Research (CAR) says that the world car market sales will dip by “more than 4 million” units in 2019.

According to CAR director Ferdinand Dudenhoeffer, the downturn is “worst since the financial crisis of 2008, could last for four years”, with the enforced introduction of electric vehicles being a contributing factor in Europe, apart from, of course, President Trump’s trade wars, and a drastic fall in China sales. Many German car majors have reported a drastic fall in China numbers.

This EV thread rings a bell here, too. In India, the government has enforced the BS-VI norms (by 2020), soon followed by the EV push. These disruptions have an economic cost, too. Of course, Prime Minister Modi said in a recent interview that ICE vehicles and electric vehicles can co-exist — something that has been welcomed by the industry, but EVs will come sooner than later.

“Of course, this is the worst slump in recent memory. This may last for a few months,” says R.C. Bhargava, Chairman, Maruti Suzuki India, speaking to BW Business world. “I won’t buy the alarmist view that the economy is collapsing. But we need to ensure that during periods of slowdown, we shouldn’t increase prices and burden the customers. Yet we find that many state governments have increased road tax. They miss the national picture,” adds Bhargava.

Bhargava may be optimistic, but there are tell-tale signs that have sent shockwaves through India Inc. Sample what Britannia MD Varun Berry has to say. “Even for a Rs 5 product, if the consumer is thinking twice before buying it, then there is some serious issue in the economy,” Berry has been quoted as saying. He tells BW Businessworld that market growth “has halved”.

It’s another matter that mainland India may still not be debating the slowdown that is here to stay. A survey commissioned by BW Businessworld, in association with Havish M Consulting, which spoke to 5,000 people across 12 centers in India, finds that 50 percent of the respondents don’t know yet that a slowdown is here.