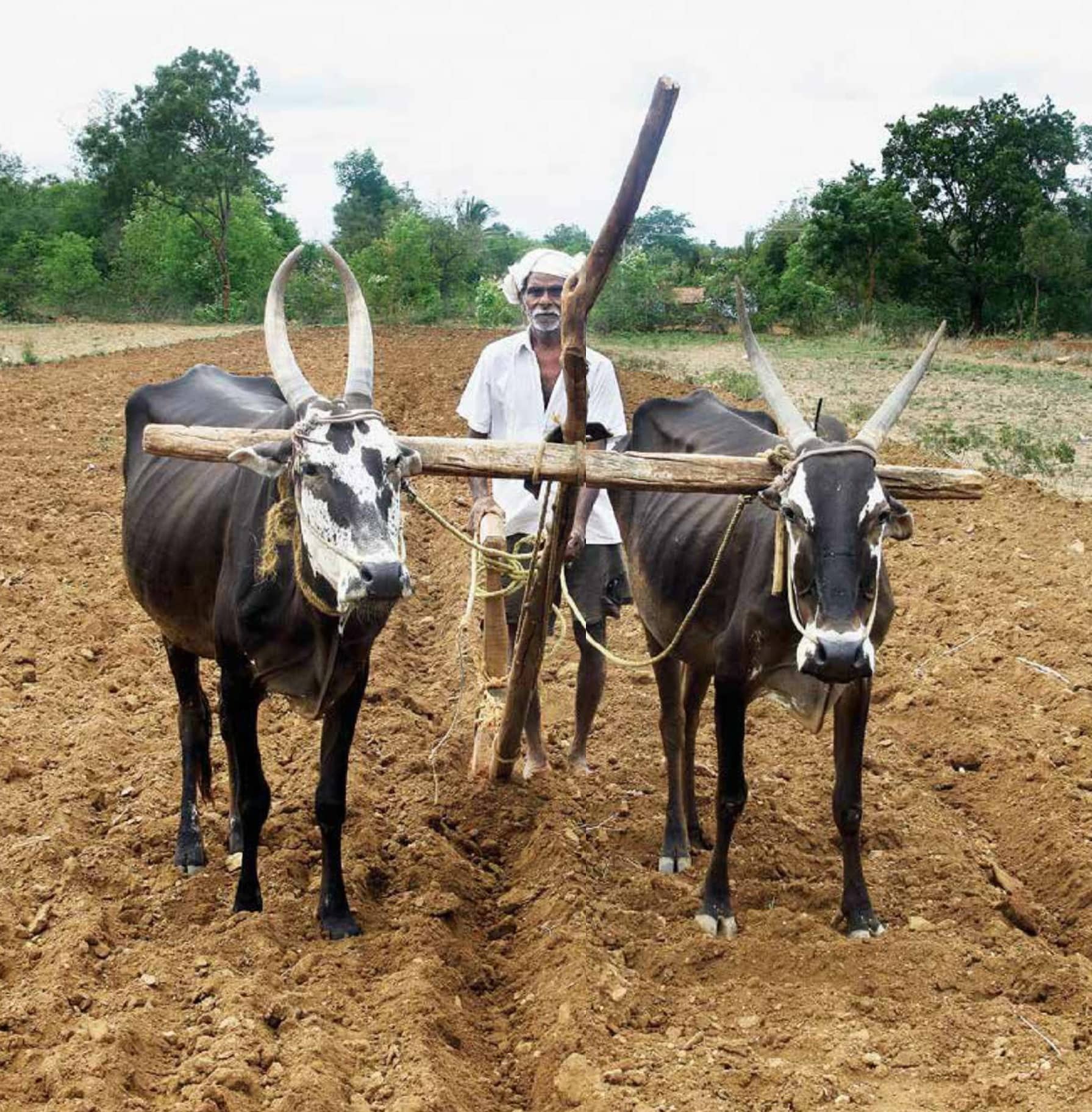 The farmer will be on centre stage in 2019, as promises shower on the largest vote bank, but what is he likely to get in the end?

THE MODI REGIME’S FOCUS from the start had been to reshape the entire farming system in India through an income revolution. The government’s rather larger - than life - vision is to double farmers’ income by 2022. Yet, the years 2017 and 2018 will probably be best remembered for attempts to “use farmers as a tool” to serve political ends. In 2019, a year that will prove decisive for the electorate, what then should the farmer expect – beyond promises that is?

One reason why the farmer becomes a hapless “tool” in the hands of politicians is that most of agrarian India is still rain-fed. As economist and former member of the Planning Commission, Abhijit Sen points out, the Indian farmer still looks to the Rain Gods for a good crop. Worldwide, that was the plight of the farmer in the 1860s when poet Owen Lovejoy penned his tribute to the tiller of the soil. “First of all our gratitude is due, To him whose goodness like the falling dew; descends on all alike, and crowns the year, with the rich fruits you exhibit here,” wrote Owen Lovejoy.

During the 2018-19 financial year (FY), the government targets foodgrain production of 285.2 million tonnes. India is the second largest fruit producer in the world. Production of horticulture crops is estimated to have been a record 307.16 million tonnes in the 2017-18 financial year. The total agricultural exports from India grew at a CAGR of 16.45 per cent between the FY 2010 and FY 2018 to touch $38.21 billion. In April-August 2018 agricultural exports were $15.67 billion. India is the largest producer, consumer and exporter of spices and spice products. Spice exports from India were worth $3.1 billion in FY 2017-18. (Please see infographic ‘GVA from Agriculture’)