The Disruptors Ruling The Road 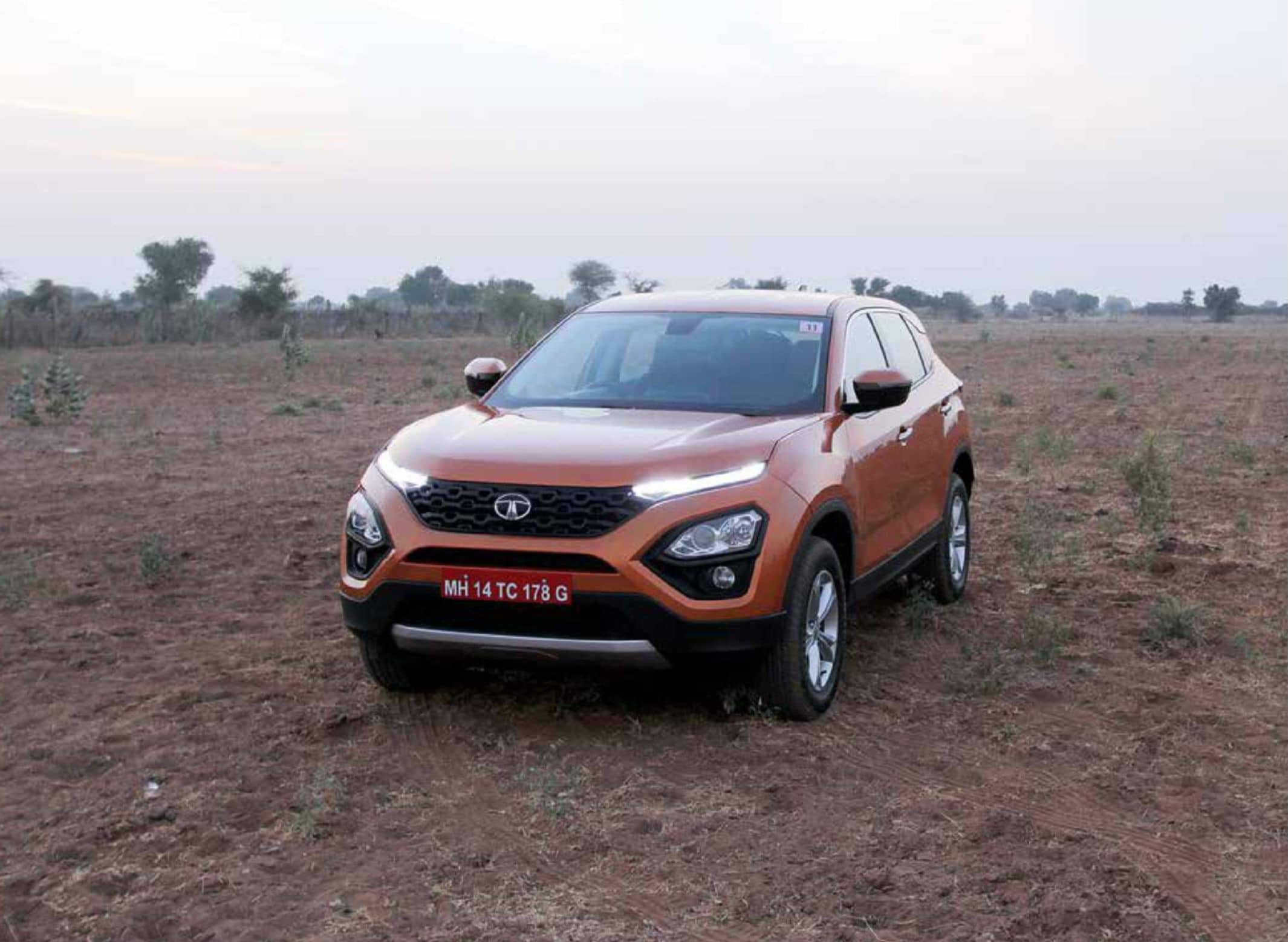 India’s automobile industry will not only see a slew of globally accepted standards being enforced, but also witness a whole host of new launches

THE INDIAN AUTO INDUSTRY BECAME the 4th largest in the world with sales increasing 9.5 per cent year-on-year to 4.02 million units (excluding two wheelers) in 2017. It was the 7th largest manufacturer of commercial vehicles in 2017.

The two-wheelers segment dominates the market in terms of volume owing to a growing middle class and a young population. Moreover, the growing interest of the companies in exploring the rural markets further aided the growth of the sector. Automobile exports grew 20.78 per cent during April-November 2018. It is expected to grow at a CAGR of 3.05 per cent during 2016-2026. In addition, several initiatives by the government and the major automobile players in the Indian market are expected to make India a leader in the two-wheeler and four-wheeler market in the world by 2020.

Market size: During April-November 2018, automobile production increased 12.53 per cent year-on-year to reach 21.95 million vehicle units. Overall domestic automobiles sales increased at 7.01 per cent CAGR between FY13-18 with 24.97 million vehicles getting sold in FY18. During April-November 2018, highest year-on-year growth in domestic sales among all the categories was recorded in commercial vehicles at 31.49 per cent followed by 25.16 per cent year-on-year growth in the sales of three-wheelers. Premium motorbike sales in India crossed one million units in FY18. Sales of electric two-wheelers are estimated to have crossed 55,000 vehicles in 2017-18. The industry has attracted Foreign Direct Investment (FDI) worth $19.29 billion during the period April 2000 to June 2018, according to data released by Department of Industrial Policy and Promotion (DIPP).

Some of the recent/planned investments and developments in the automobile sector in India are as follows: