Step Up To Meet New Challenges 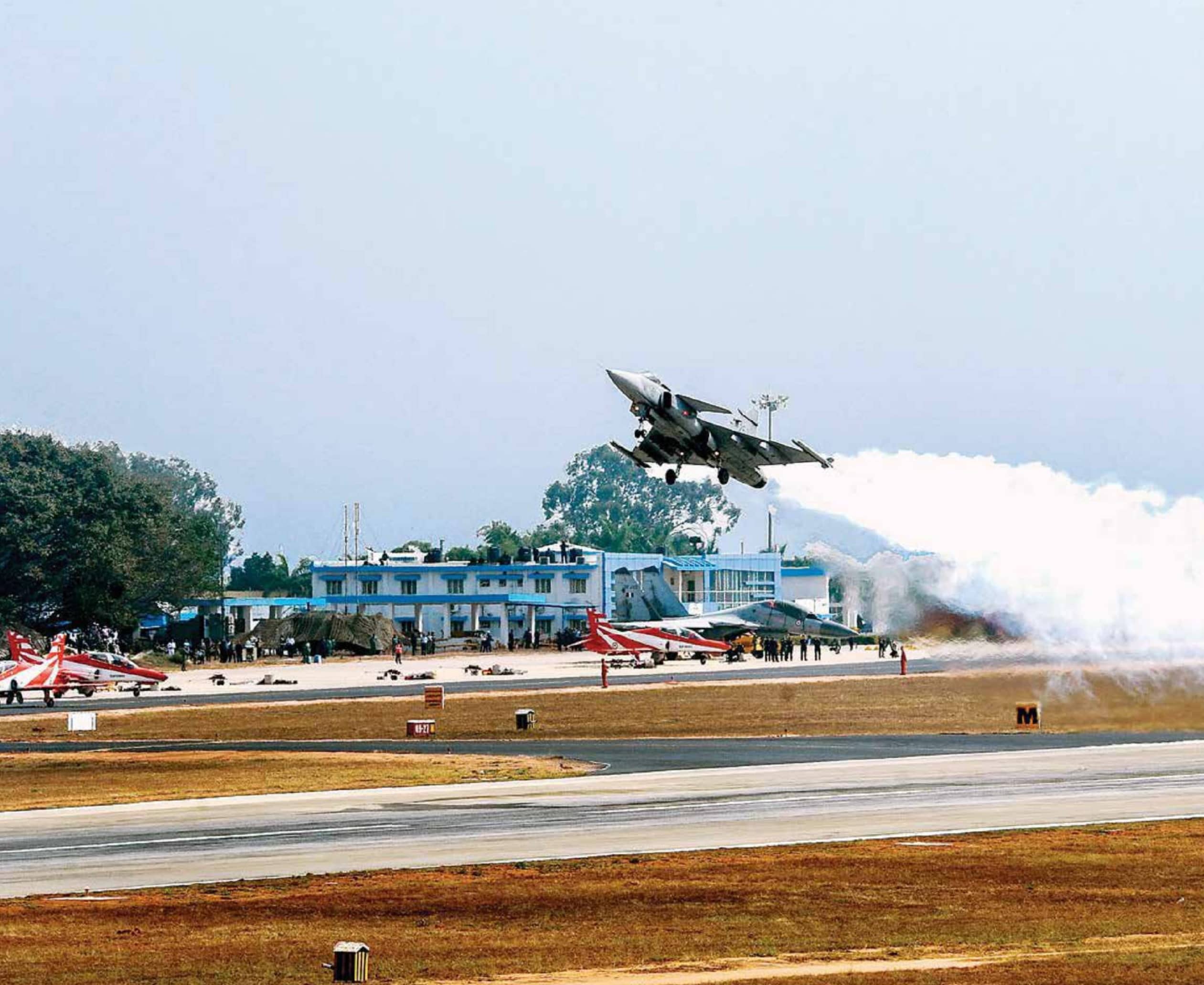 With the new waves of technology influencing the battleground, it’s time the Indian defence establishment fine tunes its policies to suit the modern warfare tactics

AN EVENTFUL YEAR HAS GONE BY, SPECIALLY FOR defence, and the sector got its share of media space in 2018 what with the unending debates on the Rs 58,000-crore Rafale fighter jets deal controversy and the Defence Budget issue. To further make it worse, the Bofors issue was exhumed in 2018 and the big-ticket defence deal only turned murkier with unending debates around it in the Parliament. Against the backdrop of the depleting squadron, the government bought 36 Rafale fighter jets by cancelling the Medium Muti-Role Combat Aircraft (MMRCA) project in 2015. It happened at the cost of denying HAL the opportunity to make them in India under licence from Dassault, a French aerospace giant. To top it, diplomatic discord erupted with the US threatening COMCASA over another big-ticket purchase of air defence system S-400 Triumf from Russia by India. It was later thwarted at the ‘2+2’ ministerial dialogue’ with the US.

The Indian Navy’s plan to build and commission its second indigenous aircraft carrier (IAC-2) into service by 2030–32 has been further postponed due to the declining budgets, technological hurdle and delays by the Ministry of Defence in approving the programme. Therefore, the Navy must pursue the development of its second aircraft carrier, ensuring it is not delayed beyond 2020. The Army again spoke about the restructuring and rightsizing the forces for the future warfare. Thus, the debate continues.

Defence is an area where straight talk is the need of the hour. Therefore, 2019 should not be just about the follow ups of transfer of technologies (ToTs) and the cacophony of ‘Make in India’ rhetoric.

What should we expect? The Internet of the Battle Things (IoBT)

There could not be a better way to address the monstrous Defence expenditure, time and resources spent on filling the void by just buying the ‘most advance weapon’.