Startups In India: What Clicks, What Fails 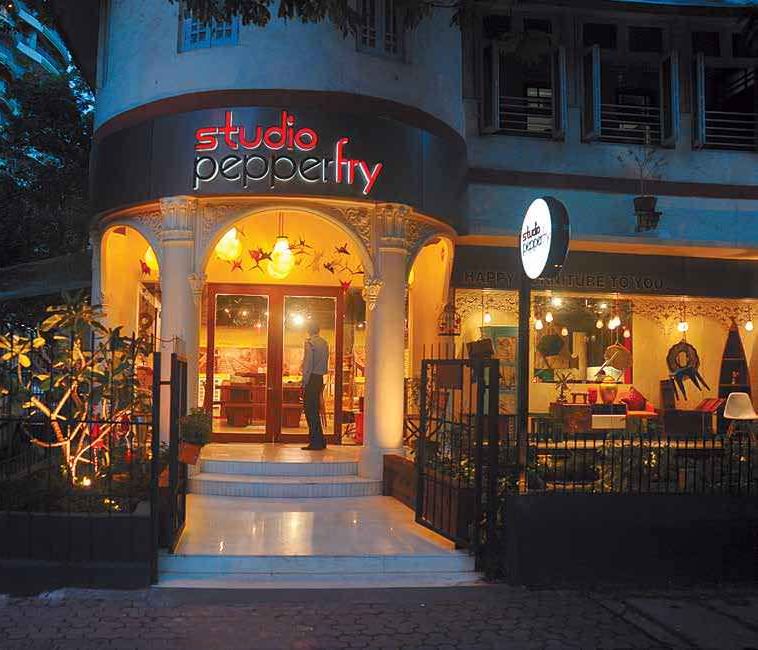 Startups in India will see consolidation in the next few years, and not everyone is going to survive.

The Moment You step into the cheery offices of InMobi, the youthful energy that pervades the place hits you. Not surprising, given that the average age there is 25. The mobile advertising company recently unveiled a platform called MiiP, which offers advertisers animations that are customised for each individual consumer. CEO Naveen Tiwari says, “This platform will be available to all retailers, and will make their advertising more interactive, and will engage consumers better.”

Between 2008 and 2014, InMobi raised $220 million. And in August this year, it raised $100 million in debt. It has grown to become one of the big success stories among Indian startups, and Tiwari says he hopes MiiP will make InMobi a billion-dollar business.

TalentPad, by contrast, lasted a little over a year. Funded by Helion Ventures, the company sought to make it easier to match skilled individuals with employers. It shut shop in August, citing its inability to build a scalable model. And sources say the valuation of Housing.com has dropped dramatically. In November 2014, when Softbank invested $100 million in it, Housing.com was valued at $400 million, and the current valuation is $50 million.

The smartphone-driven economy is teeming with startups, big dreams, big money — and big investment risks. Conventional wisdom is difficult — perhaps impossible — to apply in an economy built with creative ideas, technological innovation, and budding business models. It is hard to separate the winners, from the companies that will sell out, from those that will shut shop.

The smartphone economy is projected to grow rapidly. According to Gartner, there will be more than 500 million smartphones in India by 2018. Currently, sales are at 160 million a year. Smartphones are already spurring entrepreneurs in the fields of health care, retail, advertising, education, travel, hospitality, and payments, and this trend is bound to grow.

Many of the new smartphones between now and 2018 will be bought by Indians who will use them to access the Internet for the first time. This segment of mobile users represents a huge area of potential for startups. A report by the Internet and Mobile Association of India and market research firm IMRB estimates that India will have 250 million mobile Internet users by the end of this year.

“The next wave of growth has to come from services for low-income groups,” says K. Ganesh, founder of angel investing and business incubation firm, GrowthStory. He says there are opportunities in data analytics, payments, education, health care — any venture that can cut costs.

That may well be why Tiger Global found Ather Energy’s electric scooter worth investing $12 million in: a single charge of the battery can power the two-wheeler for 75 km – twice the average daily city commute. Ather Energy is getting ready to launch the product.

Then there’s a flurry of entrepreneurship in budget hospitality, with Stayzilla, Oyo Rooms, and Fabhotels. Stayzilla started in 2008 to connect travellers and hotels in small temple towns. Now it books some 300,000 room nights a month. Earlier this year, it sought to address the shortage of hotel rooms by introducing homestays. In two months, it registered 8,500 families. Before bringing them on board, each room will be verified. “With smartphones, we hope to convert every extra room in a house into a business opportunity for families,” says Stayzilla co-founder Yogendra Vasupal.