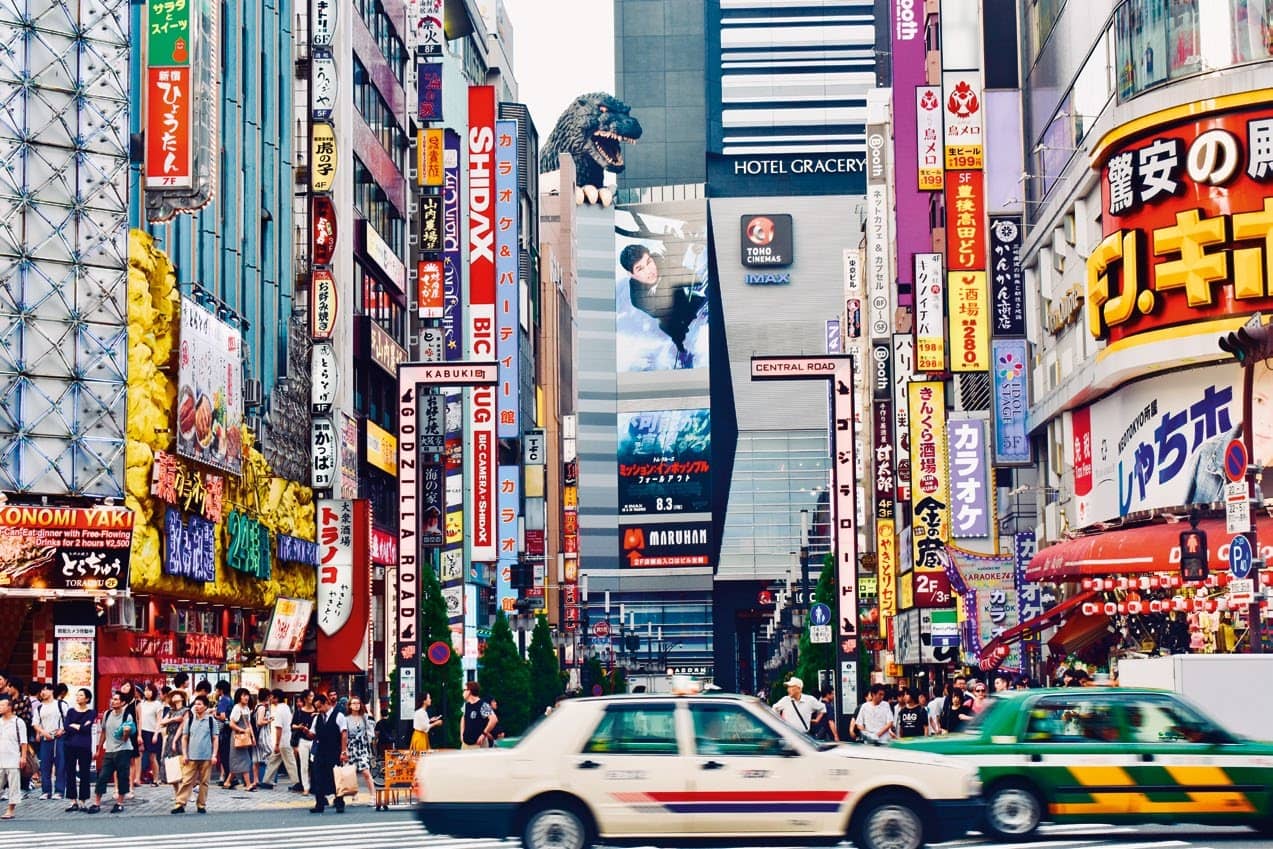 With its culture, food and retail, the Japanese capital juxtaposes the old with the new quite perfectly

After a culturally uplifting itinerary around the different cities of Japan that you can read about further in this booklet, I see no better way to culminate my trip than to spend a few days exploring the dynamic Japanese capital city — Tokyo.

The city has gone beyond being just another Asian capital with massive neon signboards and packed neighborhoods. On the contrary, it has successfully managed to bridge the gap between old and new, perfectly juxtaposing its rich heritage and culture with its forward-facing, tech-friendly outlook. An example of this unique old-meets-new identity struck me upon my arrival in Tokyo, at its main railway station. The gorgeous, European colonial-style heritage building is preserved magnificently — part of it is now an eponymous luxury hotel (The Tokyo Station Hotel) — surrounded entirely by glass skyscrapers that house some of the world’s top corporate houses.

To truly go under the surface of Tokyo, you need to spend time discovering its unique neighborhoods. From the glitzy streets of Ginza to the crowded alleys of Shinjuku, to the plush Roppongi Hills district and even the buzzing Akihabara area, each of these neighborhoods has a very distinct identity with different offerings. While first-timers will enjoy the regular touristy sights of Tokyo, seasoned travellers can delight in the city’s innumerable offerings in terms of local experiences, food trails, leisure walks, shopping districts, and even the nightly bar crawl. Tokyo packs in a lot of punch when it comes to the food and beverage scene and it is no secret that this city boasts some of the finest eateries and cocktail bars in the world. Interestingly, though Tokyo has such a strong cultural identity as the Japanese capital, it still boasts a huge expatriate population. This demographic diversity has eventually translated into the city being perceived as a gorgeous patchwork of people, international cuisines and micro-communities.

Additionally, the city has managed to establish itself as an extremely visitor-friendly city with a vast range of public transport options, which may be seemingly complicated, but are extremely simple to navigate and are economical too. The city is served by two massive international airports, Narita and Haneda. While India flight connectivity is limited to the relatively far-out Narita airport, reports suggest that some India flights will start operating from Haneda airport, to make it more practical for business travellers to get to downtown Tokyo, which is not too far. Japan Airlines and All Nippon Airways will shift its India operations to Haneda airport from March 29.

This year, Tokyo is going to be in focus as it hosts the 2020 Summer Olympics, expected to give a massive fillip to the country’s economy. According to statistics released by the Japan National Tourism Organisation, Japan welcomed 31.2 million travellers in 2018, a record number. The country hopes to hit the 40 million foreign visitors’ target for 2020. 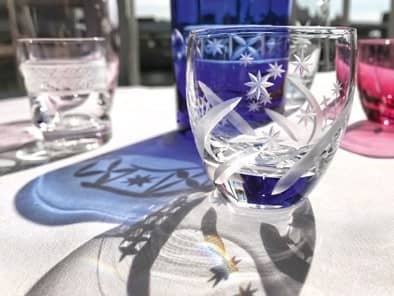 We recently hung out in Tokyo with some locals and here are our recommendations.

Japan is known for its fine arts and craftsmanship. What better way to experience the thriving art and crafts culture of Tokyo than to spend a morning with local craftsmen. For this, we headed to the quaint and charming Sumida Edo Kiriko Museum located in the Sumida district. This workshop-museum dates back to the Edo era and specializes in the Kiriko form of cutting patterns into the glass. Here, you spend time interacting with the craftsmen who demonstrate the pattern-making technique and explain its significance in Japanese culture. Following this, you are invited to sit at the craftsman’s desk and create your own pattern on the glass. You have a selection of basic glasses in different colors and you can choose and create your own Kiriko. Your creation is then neatly packaged and offered to you as a souvenir. 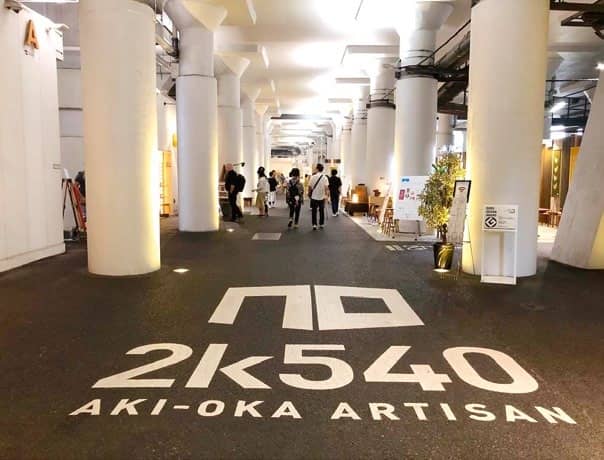 This has got to be one of the most unique and offbeat experiences you will enjoy in Tokyo. A short walk from the Akihabara district is the 2k540 craftsmen district. It is a newly minted quarter built under the overhead railway tracks. 2k540 features a string of stylish homegrown ateliers and workshops showcasing a range of exquisite products. The focus is, of course, on Japanese local artisanal products. As you amble through the district, you must spend time looking at the top-quality products on offer — fashion items, shoes, jewellery, stationery, an entire store of umbrellas, souvenirs and bags. 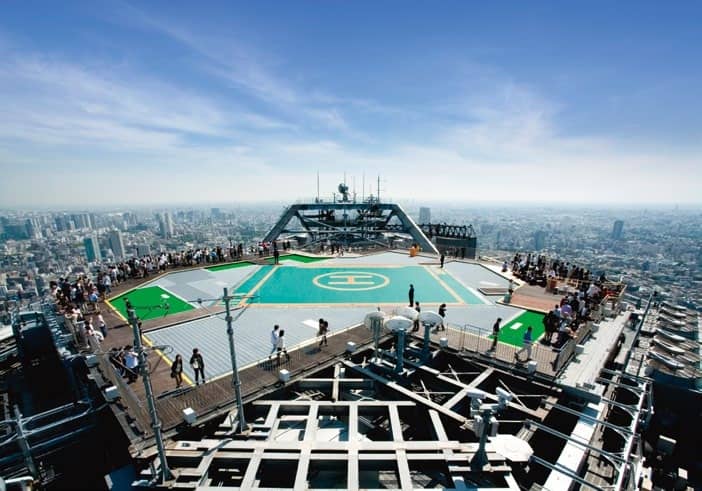