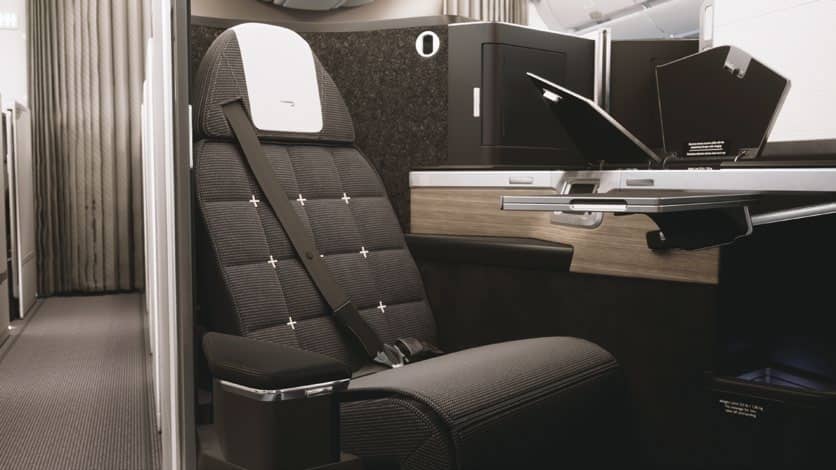 All eyes are on British Airways’ new Club Suite, which is set to launch later this year. The seats are placed in a Herringbone layout, thereby replacing Club World’s hotly debated forward/backward-facing yin-yang formation. The cabin is configured in 1-2-1. The seat can be converted into a 79-inch bed and has a width of 21 inches. Direct aisle access, plenty of storage and ample privacy are some of the features of the suite. However, the highlight is the introduction of the door which is fixed in the open position for take-off and landing — the locking system is adjusted according to passenger's convenience once in the air. At cruising altitude, the suite can be completely closed for greater privacy. Additionally, the suite is fitted with the latest Panasonic X3 inflight entertainment system. britishairways.com

In the wake of Jet Airways’ untimely, but not entirely unexpected, collapse in April, most business travellers, like me, find themselves wondering — “what next?”. Over the years, the homegrown carrier successfully managed to capture the loyalty of most Indian business travellers who, like me, got used to the airline’s wide network, the amazing frequent flyer programme and ever smiling flight attendants. In the build-up to the Jet Airways fiasco, right from its financial crunch right up to its eventual collapse in April 2019, I did not really think too much about the consequences of my world without Jet Airways.

In the last two months, however, the impact of the airline’s sudden demise has become increasingly evident. It has completely disoriented my otherwise seamless flying habits. The vacuum left in the Indian skies has affected the way we Indians travel, at least in the short term. The void is even visible at Indian airports — at Mumbai airport, the entire Jet Airways wing of the terminal wears a desolate look with shuttered check-in counters. The grounded Jet fleet abandoned on the tarmac is a sorry sight for any aviation lover.