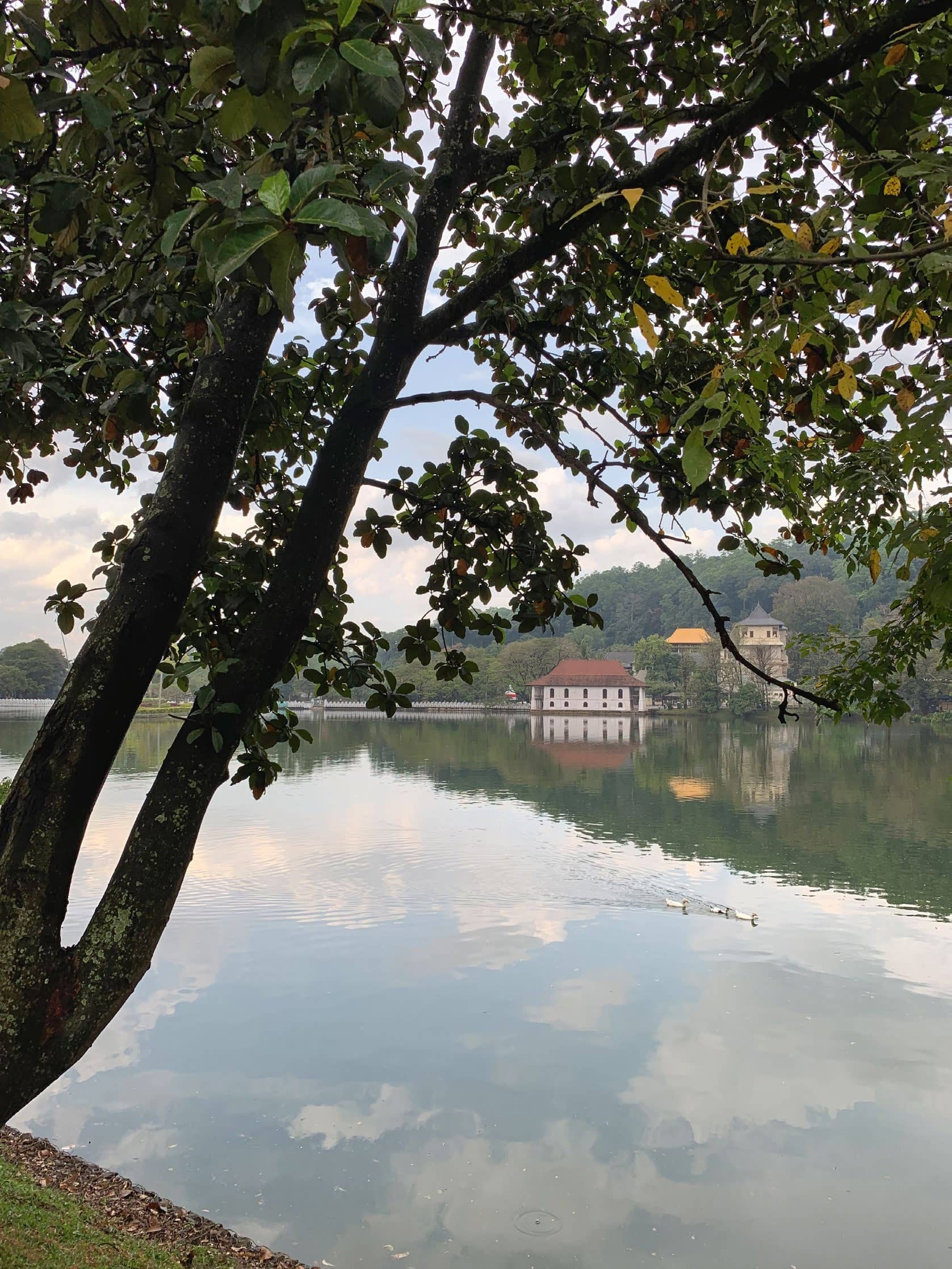 Riaan Jacob George
Most people associate a vacation in Sri Lanka with the bustling city of Colombo or the trendy beach villas around Galle. Few have gone beyond the beaten path of Sri Lanka’s tourist hotspots, to explore its lesser known regions. A case in point is the country’s idyllic eastern coast — though surfers have been travelling to Arugam Bay for a while now — and its quaint towns like Pasikudah and Batticaloa. This summer, I decide to eschew the capital city and cut across the island, by road, towards Pasikudah. Leaving Colombo airport behind me, we drive inland towards the eastern coast. The six-hour journey from Colombo to Pasikudah, certainly feels long, especially after a night flight in from India, but it is undeniably picturesque. All along, you drive past charming Sri Lankan villages, stunning forest roads and hill country. Don’t forget to stop at one of the wayside restaurants for a cup of Ceylon tea and local fruit or snacks.

Six hours later, as we approach Pasikudah, we notice the store and street signs change from Sinhalese to Tamil, and I see posters of Tamil cinema pasted on walls. This part of the eastern coast is the Tamil-speaking part of the country. As I drive through Pasikudah — I spot the sea in the distance — I notice a wave of gentrification in recent times. Signboards directing tourists towards the luxury hotels that line the palm-fringed coast of the sleepy town. I interact with my driver, Ahmed, a local, who tells me that this region has opened up to tourism no more than ten years ago. When the civil war ended in 2009, Pasikudah was finally accessible to tourists, and luxury hotels started popping up — a new destination emerged.