Into The Historical World Of Macao 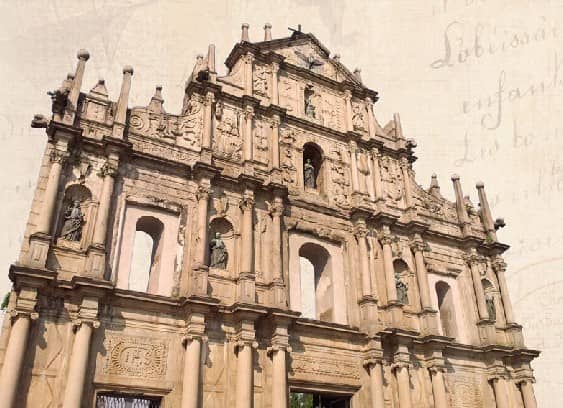 We dive into the rich culture and history of the Chinese Special Administrative Region.

Macao is one of the last Portuguese colonies in Asia. Located on the south coast of China, the country is famous for its grand casinos, luxury hotels and malls, and has earned the nickname, "Las Vegas of Asia". But beyond the glamour and glitter, lie beautifully preserved colonial architecture and heritage that reflect the melting in of two vivid cultures.

A Portuguese territory until 1999, the region today has three interconnected islands, The Cotai Strip with casinos and hotels, and the two fishing village islands of Taipa to the north and Coloane to the south.

Macao embodies a strong Portuguese architectural essence, which can be seen through the pastel coloured neoclassical buildings, and street signs that resemble traditional blue and white Portuguese ceramic tiles.