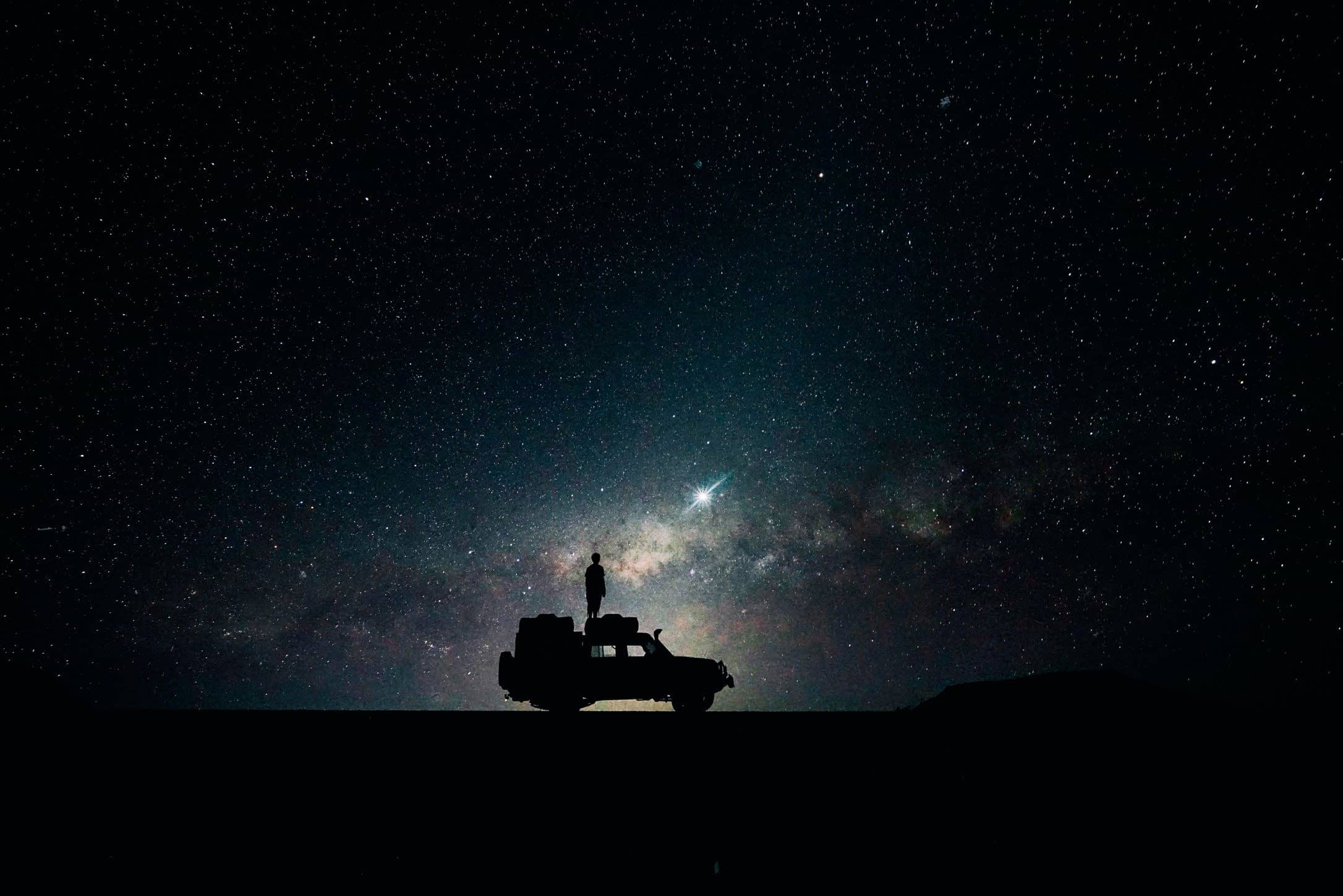 Indian travellers are making definitive choices. Here are a few of them

As per American consulting firm, Bain & Company and Google India’s report on “How Does India Travel,” the Indian travellers took approximately two billion domestic and international trips in 2018, spending nearly US$94 billion on transportation, accommodation, and F&B during their trips. According to this report, our travel and tourism industry is the seventh-highest contributor to India’s Gross Domestic Product (GDP) that has increased from 6.7 per cent in 2013 to 9.4 per cent in 2018, nearing developed market levels such as the United Kingdom’s 10.5 per cent. The travel market is expected to grow by 13 per cent Compound Annual Growth Rate (CAGR) this year, touching US$136 billion in 2021.

With this, it looks like the travel landscape will continue to evolve in/from India. In 2020, we can expect varied travel trends to pop up. Airports are turning over a new leaf with their advancements in technology; a new breed of travellers will make smarter travel choices and deeper domestic travel will be on everyone’s bucket list. Here are our travel predictions for the year. 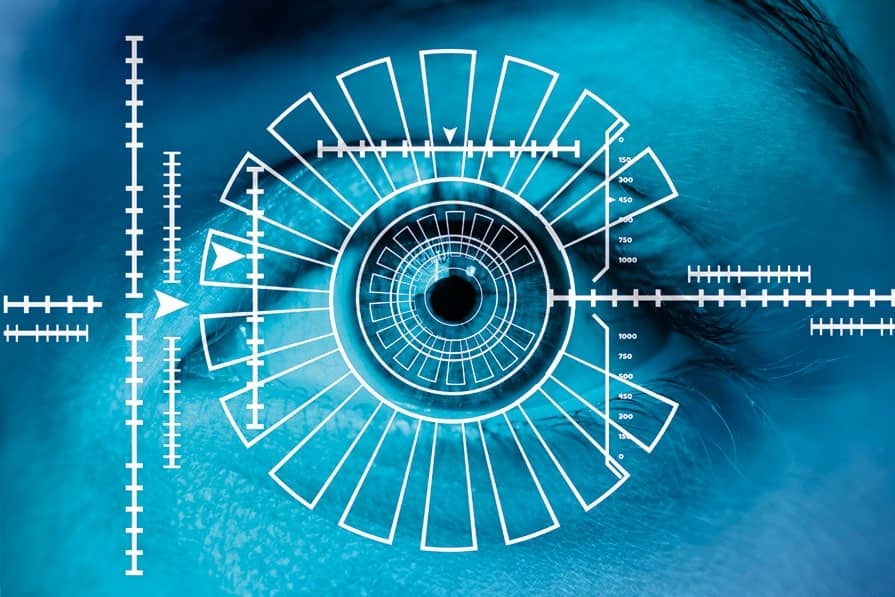 Expect a hassle-free experience without the burden of several physical documents! With the new biometric, face technology and body scanner systems, Indian airports and airlines are rapidly making their way through a fully tech-driven travel process. The work for this has already begun with India’s full-service carrier, Vistara piloting biometric-based self-boarding solutions at Bengaluru and Delhi airports.

Hyderabad airport has commenced a three-month trial of body scanner for passengers on a voluntary basis. Upon successful completion of the trial, which began on October 12, 2019, body scanners will be deployed across the domestic terminal for security checks. If implemented effectively, the body scanner system will contribute towards an easy and swift security clearance.

Partly, the credit for this goes to initiatives like Digi Yatra, an industry-led scheme co-ordinated by the Ministry of Civil Aviation in line with Prime Minister Narendra Modi’s vision to empower the nation digitally. Digi Yatra enables digital processing of passengers at the airport based on a retina scan; hopefully, there is a lot more to come on this path.

Another company making its headway in this matter is NEC Technologies India, a wholly-owned subsidiary of NEC Corporation (a Japanese IT company) that has recently bagged a contract from the Airports Authority of India to implement biometrics-based boarding platforms across four airports in India — at Varanasi, Kolkata, Pune, and Vijaywada — by the end of this year. Airlines like Vistara are also making efforts to empower India digitally. Commenting on their latest tech development, a Vistara spokesperson says, “Our effort of creating India’s first robot to assist travellers in our lounge at Delhi airport signals another upcoming trend, impressions of which are now also seen at other airports as well.” 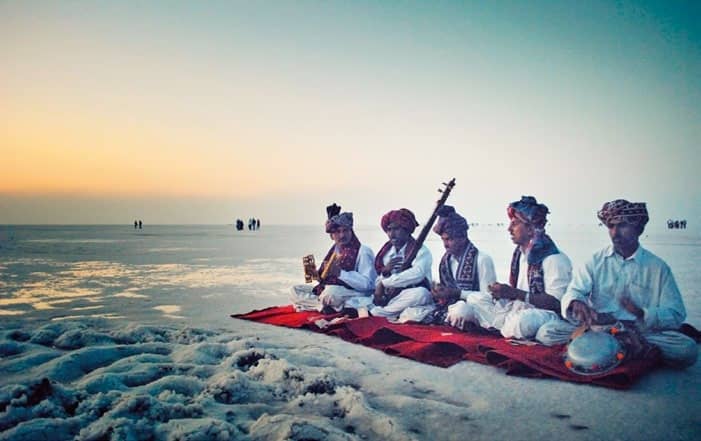 As Prime Minister Modi’s appeal to Indians to visit more destinations within the country continues, industry expert Ashish Dhruva, vice president, Cleartrip explains that the thrust on domestic travel will see more impetus in the year.