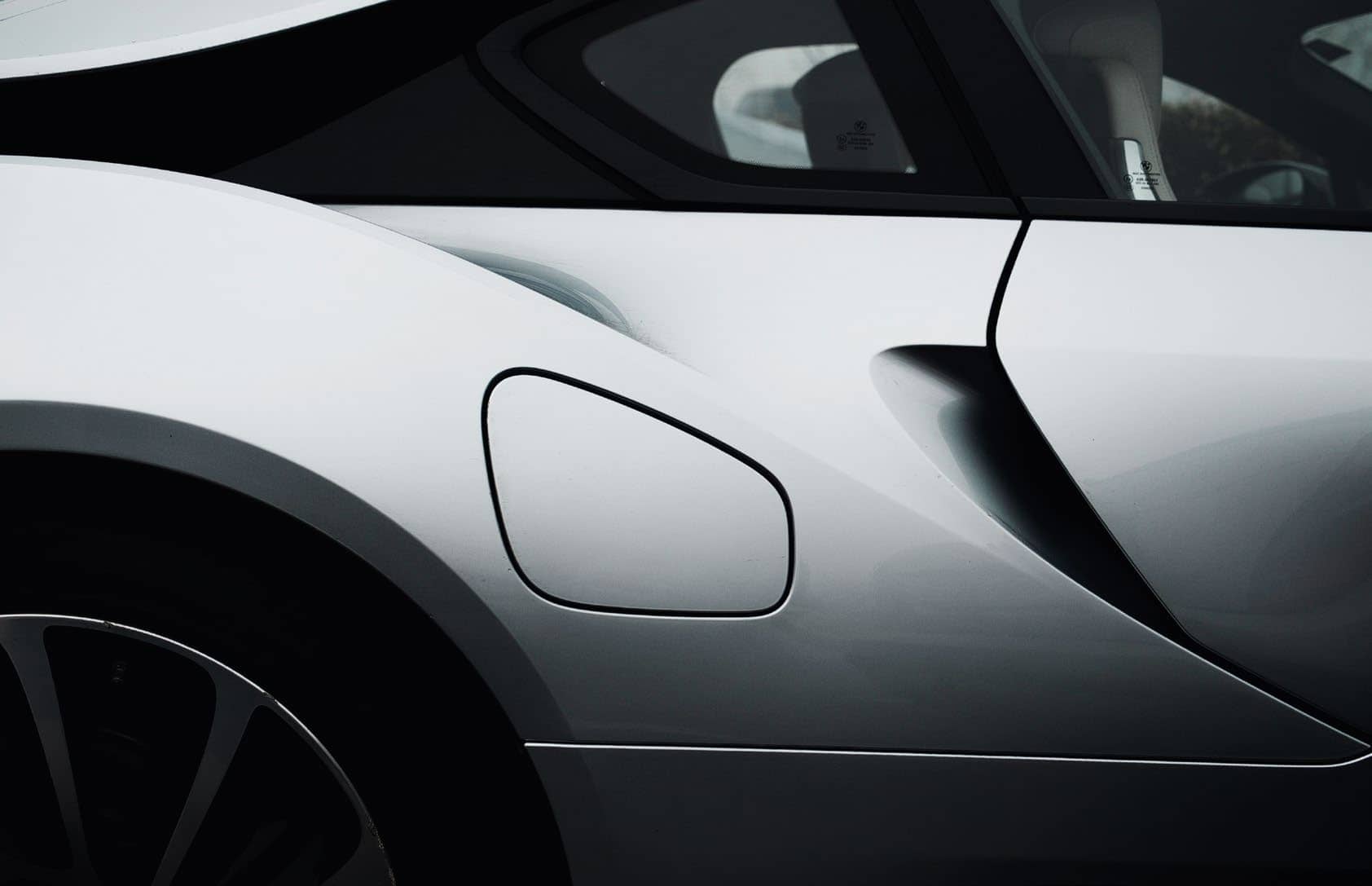 The market slowdown has not deterred the auto majors' big plans for the country.

The luxury car market in India has continued to grow at an impressive pace over the past decade, with 2016 being the only exception. However, luxury automobile manufacturers saw tepid sales last year with the segment witnessing a year-on-year growth of just 4.4 per cent. A number of reasons can be attributed to the slump, which include tighter liquidity conditions, increased upfront insurance costs, increased lending rates and lack of clarity on the fate of diesel cars. And, until now, 2019 has been even worse for these manufacturers as the numbers suggest that the luxury car market shrank by as much as a quarter in the first half of this year, with the elections and the slowdown in the economic growth, which weighed on buying sentiments. Despite the market slowdown, top luxury brands are still optimistic about India and predict that things will begin to improve over the next few months. One of the main reasons is the steady rise of the affluent middle-class population in the country. The number of luxury cars sold in India as compared to the total demand is lower than one per cent. By comparison, luxury vehicles in developed markets typically account for around 5-6 per cent of the overall market. Although, this highlights the dismal penetration of high-end cars in the Indian market, luxury carmakers view this as an untapped opportunity with huge growth potential. 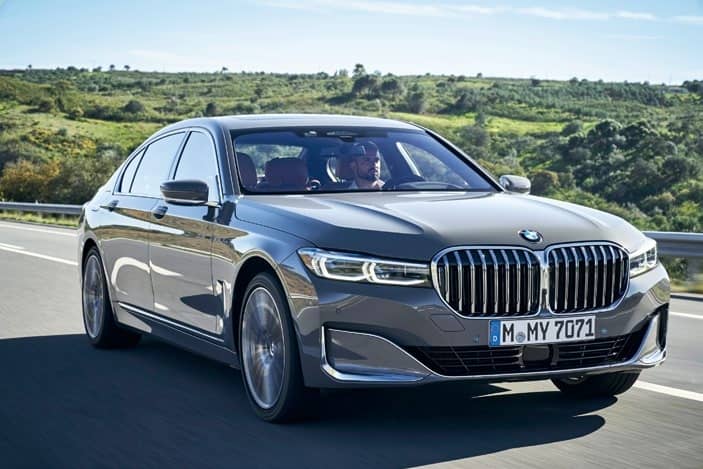 THE ARRIVAL OF ULTRA-LUXURY CARS