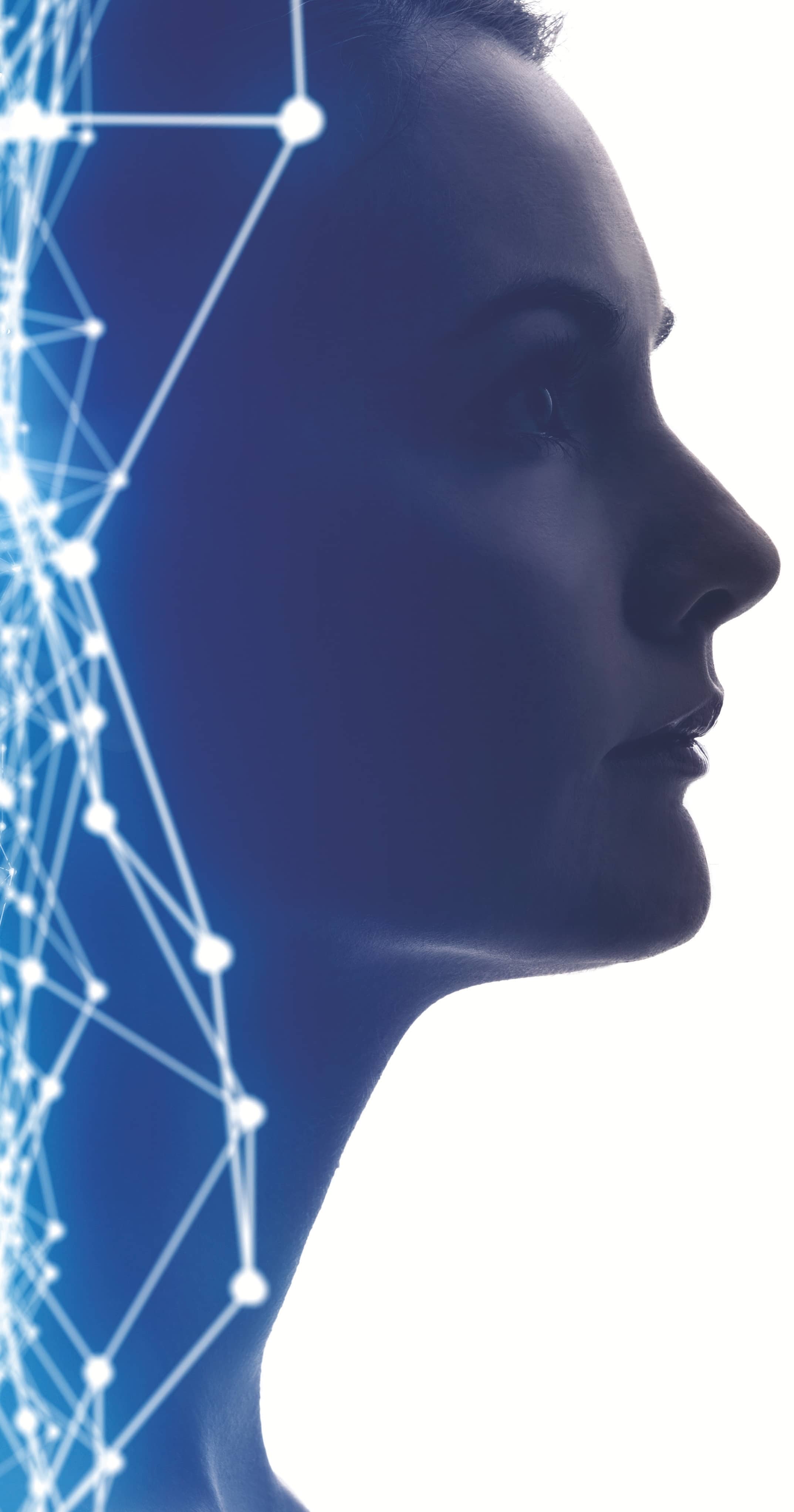 Conveniences connected or citizens surveilled? The future comes into focus at CES2020

CES, the annual Consumer Electronics Show, has been convening in Las Vegas for 53 years. Last month the show gave everything it had to 2020, although the focus was less on startling new gadgets that can pour your milk and empty the kitty litter, and more about applying these developing innovations to large scale infrastructure and operations.

On the docket were keynotes and sessions about the coming promise of 5G, autonomous driving vehicles (now tabbed “AVs”), the future in broad applications for AI and voice interactions with IoT (now not just the “Internet of Things,” but redubbed the “Intelligence of Things”), the future of retail and digital health, and what all this means within the new concerns exploding over privacy.

This year travel took the stage in a way it has never before at CES. Whereas in the past there was an announcement or two over some new technology-focused amenity in the travel space (for instance, Carnival’s Medallion amenity that was announced at the show in 2017), this year travel and tourism had a pavilion, several hard-hitting sessions and a keynote delivered by Delta Air Lines CEO Ed Bastion.

Technology is gaining force as the industry of the future, and proving to be as tectonic as electricity, aviation and the portable gas-powered combustion engines that rocked the world a century ago. The connected digital world is seeing a record $422 billion in retail revenues in 2020 – and that’s in the US alone. According to the Consumer Technology Association (CTA), that’s an increase of nearly 4 percent over last year.

Software and Streaming Services (music, video and video gaming spending on software and streaming services is projected to reach a new high of $81.2 billion in 2020, an 11 percent boost over last year. Wireless earbuds or devices such as Apple AirPods and Samsung Galaxy Buds will help propel the category to nearly 67 million units in 2020, up 35 percent, earning $8.2 billion in revenue, an increase of 31 percent after a breakaway year of sales in 2019.

“Connected intelligence defines today’s device ecosystem from consumer favorites such as smartphones and TVs to an expanding universe of smart home solutions making intelligent living spaces a reality,” says Steve Koenig, CTA’s vice president of market research. “Over the next 10 years, the dynamics of connected intelligence will grow apace with advancing 5G networks and innovative applications of AI to propel the consumer tech industry forward — and with it consumer experiences, safety, health and more.”

RISE OF THE REPLACEMENTS