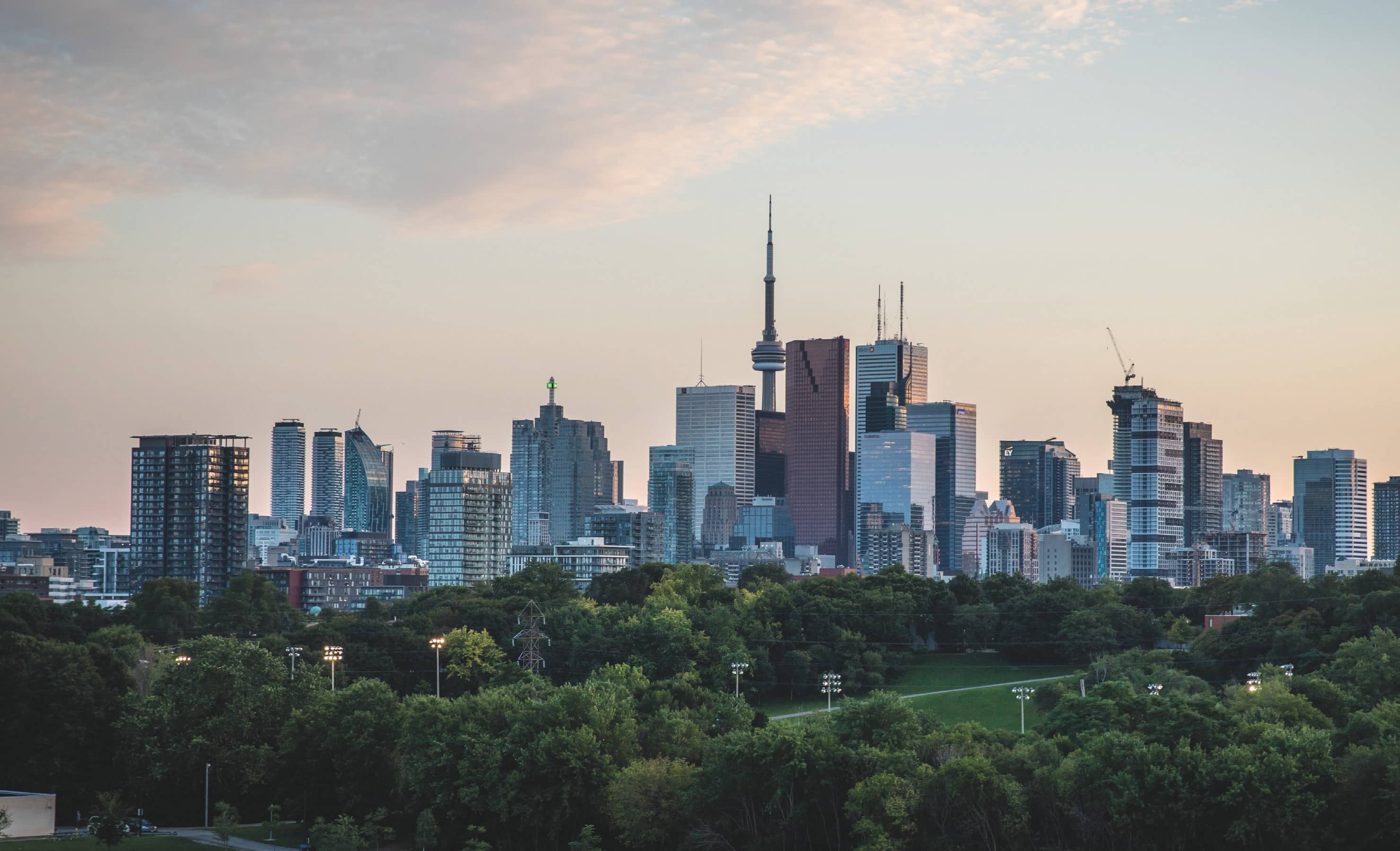 Everything old is new again in Canada’s largest city – except the black squirrels, which are eternal

TOM OTLEY
1 LoblawsStart outside Canada’s largest supermarket chain, Loblaws, on Portland Street and Queen Street West. Here, the developer has respected the local area by having shops at street level, echoing the smaller-scale retail on Queen Street West – the supermarket is on the upper floor and Winners fashion store on the next level up. Inside, despite being new-build, there’s a slight industrial warehouse feel that fits with the general area. 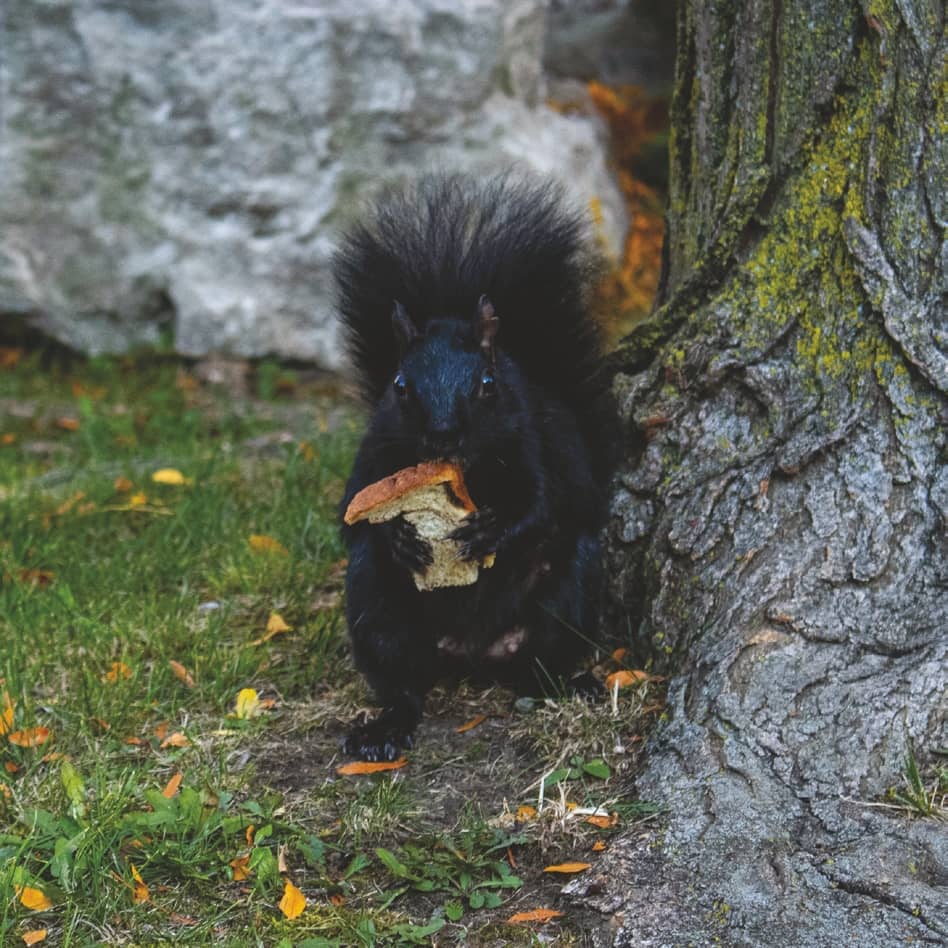 Before you turn west, look at the painting of a giant eye on a building further east on the south side of the street. The mural is by US artist Shepard Fairey, best known for his Hope poster of Barack Obama created during the 2008 US elections. 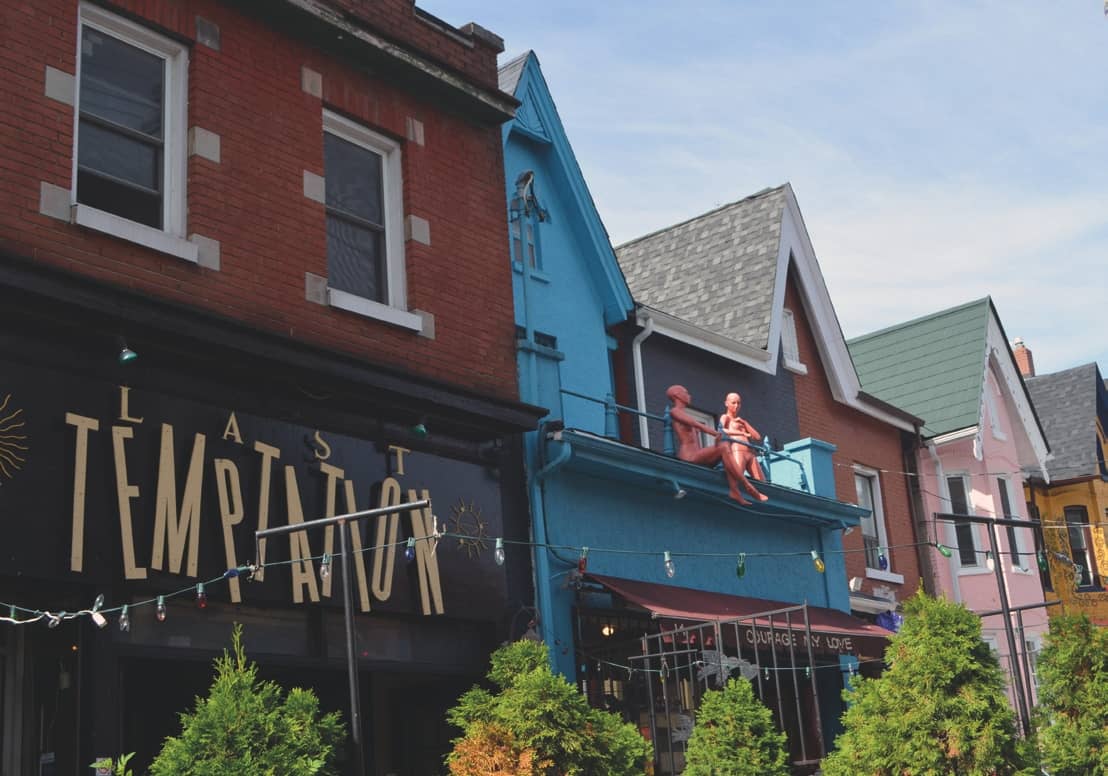 The building used to house a popular nightclub called Tattoo.