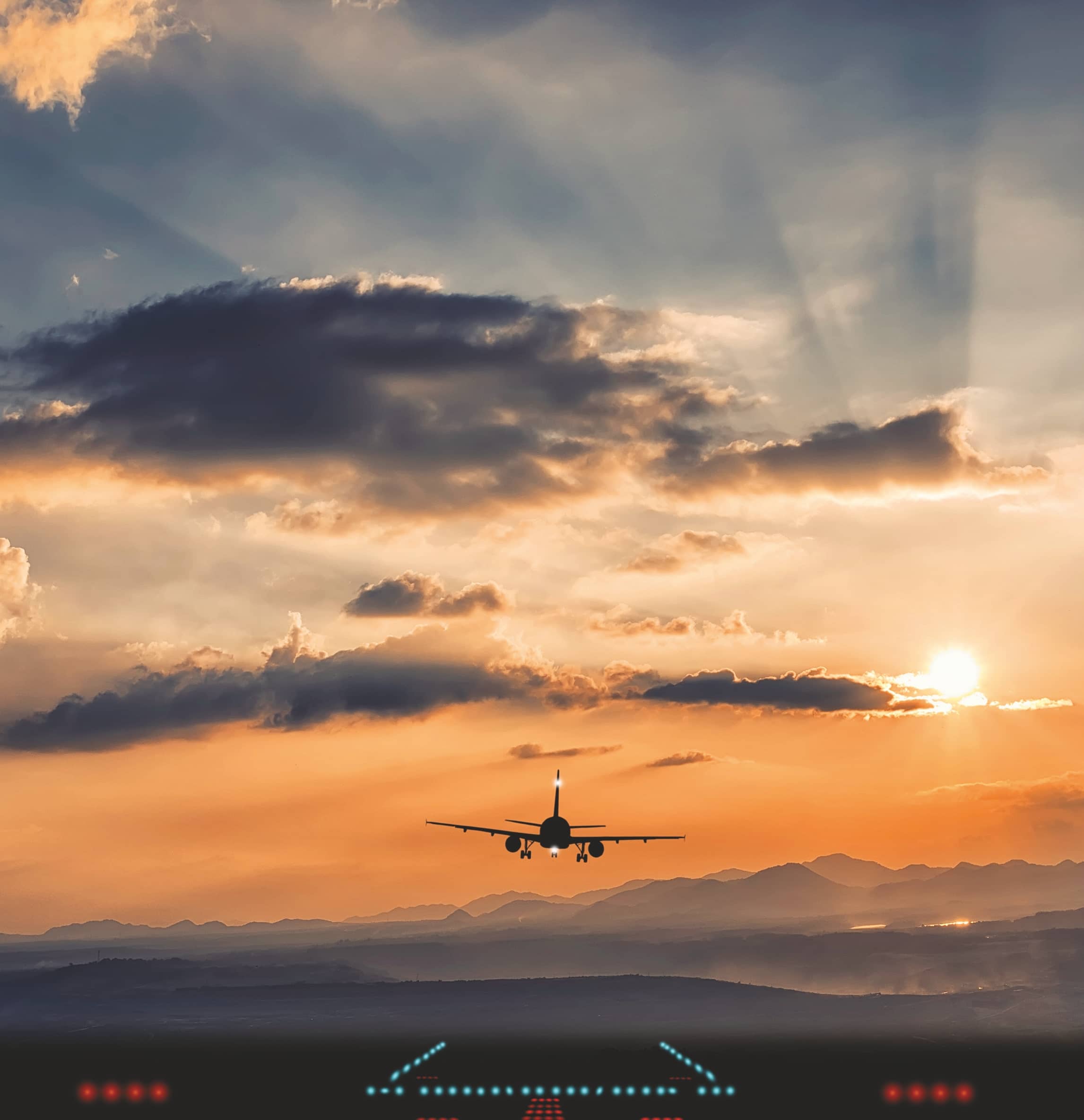 Toward the end of the Second World War, a group of wise men convened in Chicago. The result of their meeting was the Chicago Convention of 1944, which would determine how civil aviation would function in the future. Five freedoms of the air were established. They ranged from the first – the right to fly over a foreign country without landing – to the fifth, which is perhaps the most interesting. Simply put, fifth freedom grants an airline of one country the right to carry travelers between two other countries. One example would be British Airways carrying passengers between Singapore and Sydney, or Dubai’s Emirates flying customers between Milan and New York.

In the post-war years, fifth-freedom rights were of great benefit to airlines because aircraft of that era lacked range. It made long-distance routes such as DelhiNew York or London-Singapore viable because passengers could be carried to and from intermediate points. It also enabled airlines to operate to, from and within West Germany. For many years after the war, West Germany’s national airline was grounded, so fifth-freedom rights provided Germany with air links to the outside world, as well as those connecting the West with West Berlin (the latter were routed over East German airspace).

However, fifth freedoms are not a right. Over the decades, many airlines have had to surrender these “rights” when new ASAs (air service agreements) were drawn up. Because ASAs are conducted behind closed doors, we cannot say for certain, but it’s believed that both Air India and El Al surrendered some or all transatlantic flights from London. Singapore Airlines no longer operates as many transpacific flights from Hong Kong as it once did in days gone by.