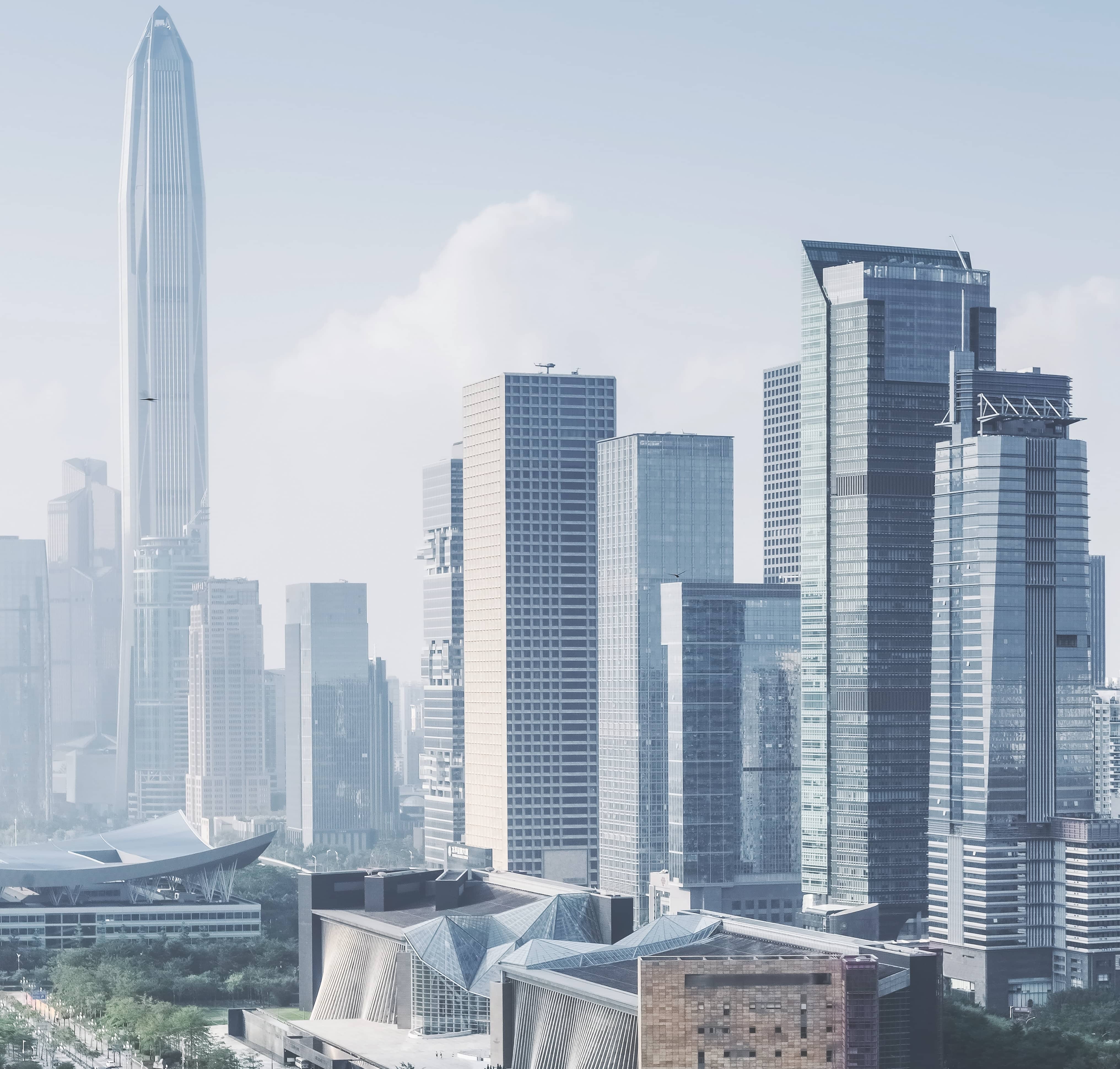 As China’s innovation hub and a city of boundless energy, Shenzhen is looking forward – and outward

Amid the soaring glass towers and modern buildings of Shenzhen’s Futian CBD is a rare pocket of idiosyncratic low-rise buildings. The ramshackle structures of Gangxia village are colloquially known as “handshake buildings” after their densely packed formation, meaning neighbors could literally shake hands through the windows.

Crammed full of tiny apartments, independent shops, food stalls and more, the “urban village” is bustling with life and atmosphere, providing affordable accommodation for the massive influx of migrants and low-income workers, a melting pot of street food cuisine from Hunan to Sichuan and a panoply of shops catering to every possible need and want.

This charismatic settlement is one of the last of its kind, a symptom of the rapid changes that have seen Shenzhen turn from a collection of traditional fishing villages with some 30,000 inhabitants to a metropolis of ten million people in less than 40 years.

However, Ganxia’s days are numbered. Occupying prime space in the heart of Shenzhen, it won’t be long before the burgeoning city absorbs this urban village as it has many others. Happily for the owners of these dilapidated buildings, the payoff will be enough to set them up for life, with property prices in Shenzhen soaring to unheard-of figures.

While the rapid emergence of huge cities in China is not uncommon, Shenzhen is a special case for a number of well-documented reasons. In 1979, it was established as the first Special Economic Zone in China as part of Deng Xiaoping’s test of reform and development. The experiment has been a resounding success. Opening up to foreign investment, combined with proximity to Hong Kong, turned Shenzhen into a manufacturing hub. Enormous foreign-run factories from Foxconn to Apple moved in, and in turn, Shenzhen successfully became an electronics hub, churning out up to 90 percent of the world’s gadgets and putting the former fishing village firmly on the map.