Passports and Visas Are Mission Critical 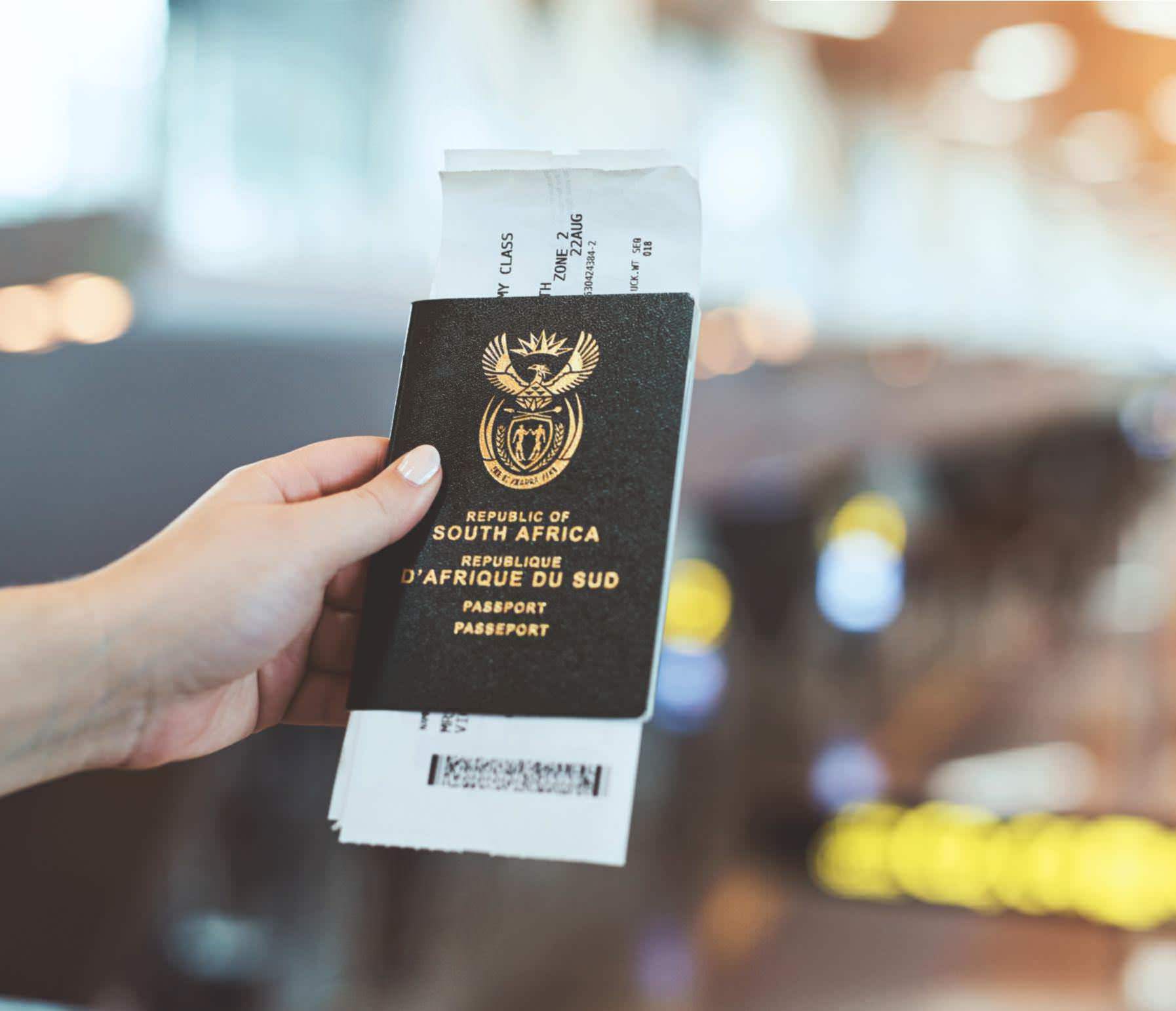 Passports and Visas are oft-overlooked, but mission critical necessities for the business traveler

With the looming rumors of trade wars, armed conflicts, fears of terrorism and increasingly isola-tionist stances by major world powers, the international business picture is anything but clear these days. Yet globalization marches on with very little signs of letup; the World Bank forecasts the global economy will grow 3.7 percent year over year in 2018, a rate of increase that’s remained pretty consistent in the years since the Great Recession of 2008-09.

Yet another yardstick of the widening impact of global business is the ease with which business travelers can move from country to country; fewer barriers to travel generally translate to more international business and a rising tide for everybody’s boat. A careful examination of one such metric, the Henley & Partners Passport Index, shows a steady rise in the number of countries that have more liberal entry requirements– either no visas, visas on arrival or e-visa policies.

In 2018, Japan and Singapore rank No. 1 in the world for the most countries allowed in under these less stringent rules; each allowed in passport holders from 180 other countries, whereas a decade ago that number was 154 and 150 respectively. The US, Canada, Ireland and Switzerland held the No. 5 spot, allowing entry to citizens from 176 countries without visas, or who receive visas on arrival or e-visas.

However while some business travelers may think easy passage from one country to the next seems to be universal, and even a birthright, it is far from either. For US citizens, a visa is required for entry into more than 30 countries worldwide, most notably including China, Russia and India – three of the fastest growing business destinations on the planet.

If you are a foreign national coming to the United States, you’ll need to obtain a visa or apply for one of several programs offered by the US government to facilitate entry for most travelers into the country. These arrangements will need to be made in advance of your travels to the US.

Under the Visa Waiver Program, most citizens or nationals of participating countries can travel to the US for tourism or business for 90 days or less without first obtaining a visa, when they meet all requirements. Travelers must have received a valid Electronic System for Travel Authorization (ESTA) approval prior to travel. ESTA applications can be made online at cbp.gov/travel/international-visitors/esta.

If you prefer to have a visa in your passport, you may still apply for a visitor (B) visa.