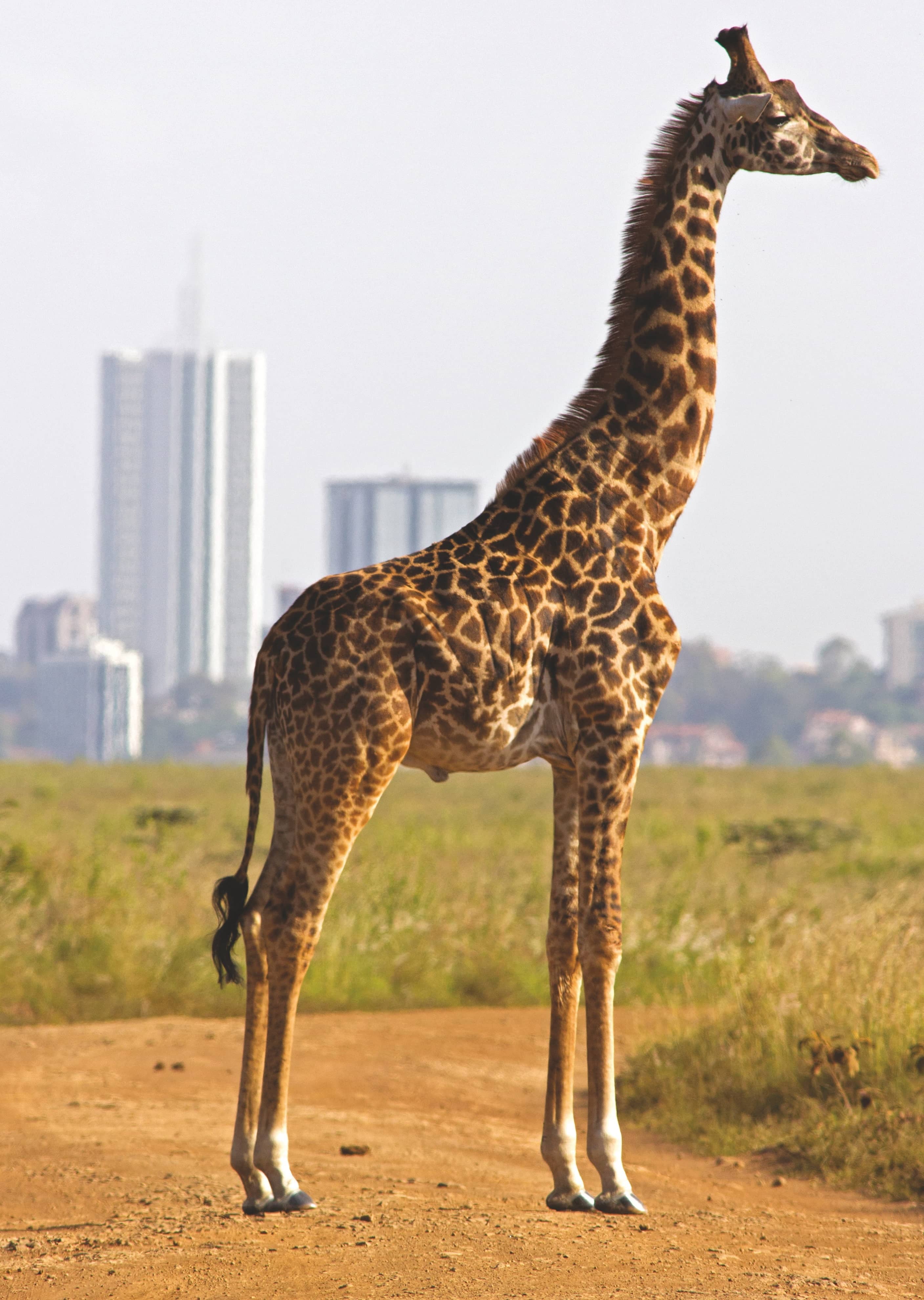 It’s rush hour but nobody’s rushing,” chuckles Godfrey, a Nairobi-based Uber driver, as we sit static at a roundabout on a Wednesday morning, only motorbikes managing to wind their way through. On either side of us, the brightly decorated matatu buses each filled with dozens of commuters certainly aren’t going anywhere fast.

Gridlocked roads are a stereotype that still rings true about the Kenyan capital, although Godfrey insists – perhaps a touch optimistically – that in five years’ time the jams will be a thing of the past. He says that the past halfdecade has seen a big improvement thanks to new roads and bypasses. Out of 17 years as a driver, he’s spent the last one working for Uber and is full of praise for the company.

It’s standard back-of-the-taxi chat, but as such conversations are prone to do, it reveals a lot about the changes this city of 4.5 million people is in the midst of. For one, there’s the rise of ride-hailing. Ubiquitous mobile phones and fast Internet speeds make this a big convenience for many in Nairobi. For foreigners, it negates the need to carry extra cash or haggle prices. Uber has been in the market since 2015, and in 2018 had 216,000 active riders and 6,000 drivers split between the capital and the coastal city of Mombasa.

Alon Lits, Uber’s general manager for sub-Saharan Africa, says the company has found that Kenyan cities are “defined by agility, creativity and adaptability.” It has introduced features such as Uber Chapchap, a lowerpriced option served by a fleet of budget vehicles, and Uber Lite, a simpler version of the app designed to work in low-connectivity areas and on any Android model. It’s competing with local players such as Bebabeba, which was launched last year by an association of drivers, and Little, which is backed by Kenyan telecoms giant Safaricom.

“Then there’s the technology factor. Kenya has its own version of the overused “Silicon” moniker, in this case Silicon Savannah, and national statistics put the ICT sector’s contribution to the economy at $1 billion in 2017. Nairobi’s popularity as a regional base for international firms is well established, with high-rise offices housing world-renowned multinationals such as IBM, Cisco, Oracle, Google and Visa. 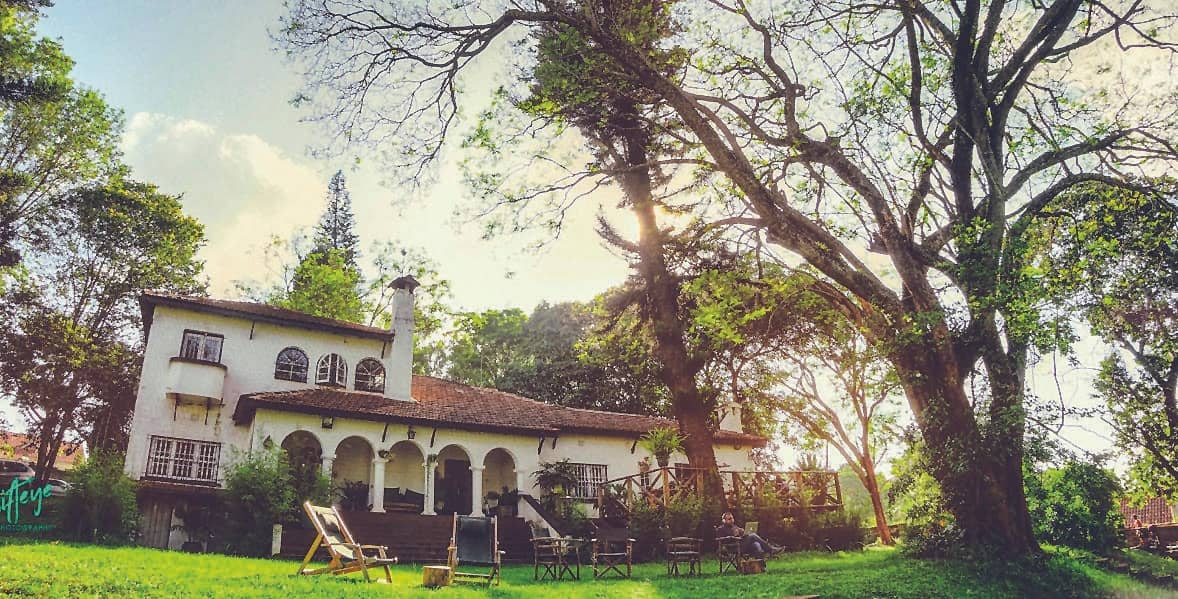 The country has long been a leader in mobile payments thanks to the popularity of M-Pesa, a money transfer and microfinancing service run by Safaricom, which is used by tens of millions to pay for everything from cars to morning coffees. Kenyans moved the equivalent of almost half of the country’s GDP through their smartphones last year.

The start-up and SME scene is also vibrant. “Agri-tech” is one notable sub-sector – news site Disrupt Africa says the number of start-ups in the market has increased by 110 percent over the past two years, with apps such as Farmers Pride, M-shamba and Taimba finding innovative ways to connect farmers with agricultural suppliers and use data to improve their yields. Other start-ups attracting international attention include BRCK, which makes solarpowered, waterproof modems and routers; AB3D, which uses waste electronics to build 3D printers; and Twiga, a food delivery app that raised more than $10 million in seed funding last year.

This culture has led to a rise in the number of innovation labs and incubators here, such as i-Hub, FabLab and NaiLab, as well as co-working spaces, some of which look like they’ve come straight out of Brooklyn or San Diego. Their numbers are “growing rapidly,” according to Nyambura Gichohi, who set up office brand Ikigai with her sister Wachuka in 2016. They currently have two venues in the leafy suburbs of Westlands and Lavington, and have had little issue filling more than 100 desks as well as several private higher-end offices in each.