Once Upon A Time In France 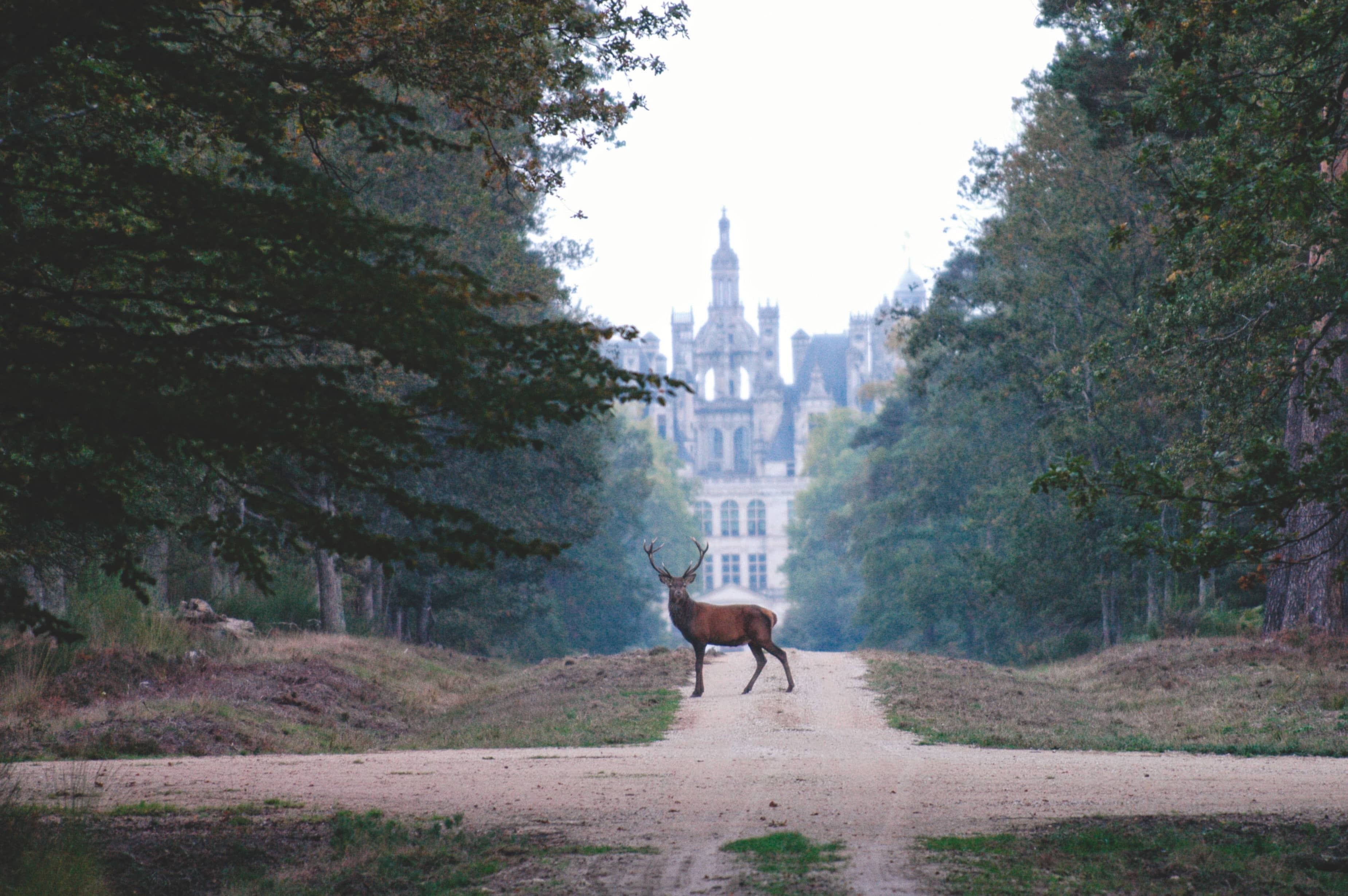 A drive of about two and a half hours from Charles de Gaulle Airport, past a scenic countryside with windmills and birds that raced alongside our vehicle, brought us to one of the most distinctive chateaux in the world. We were in the humble commune of Chambord.

As we closed in upon Château de Chambord, the sights and sounds slowly seemed to rewind into another era. Horse-drawn carriages rode along pathways lined with manicured greenery and minuscule lakes, strutting toward a magnificent estate. The French Renaissance-style palace we had eyed from afar, finally stood before us, the nearness of its architecture magnificent and overwhelming.

This year marks the 500th-anniversary celebration of the Château de Chambord, a monumental fact you cannot escape as you enter this quintessentially classic French château. Designed by Francis Pombriant, its construction was begun in 1519, ostensibly for use as a hunting lodge for King Francis I. Since it served as a holiday home to the king, for many decades it remained partially unfurnished.

After the death of Francis I, the royal residence was unoccupied for 80 years until 1639, when Louis XIII handed over the keys to his brother Gaston d’Orléans, who took up the responsibility of its restoration work — thus saving it from falling into ruin. For centuries thereafter, a series of owners and various residents followed. 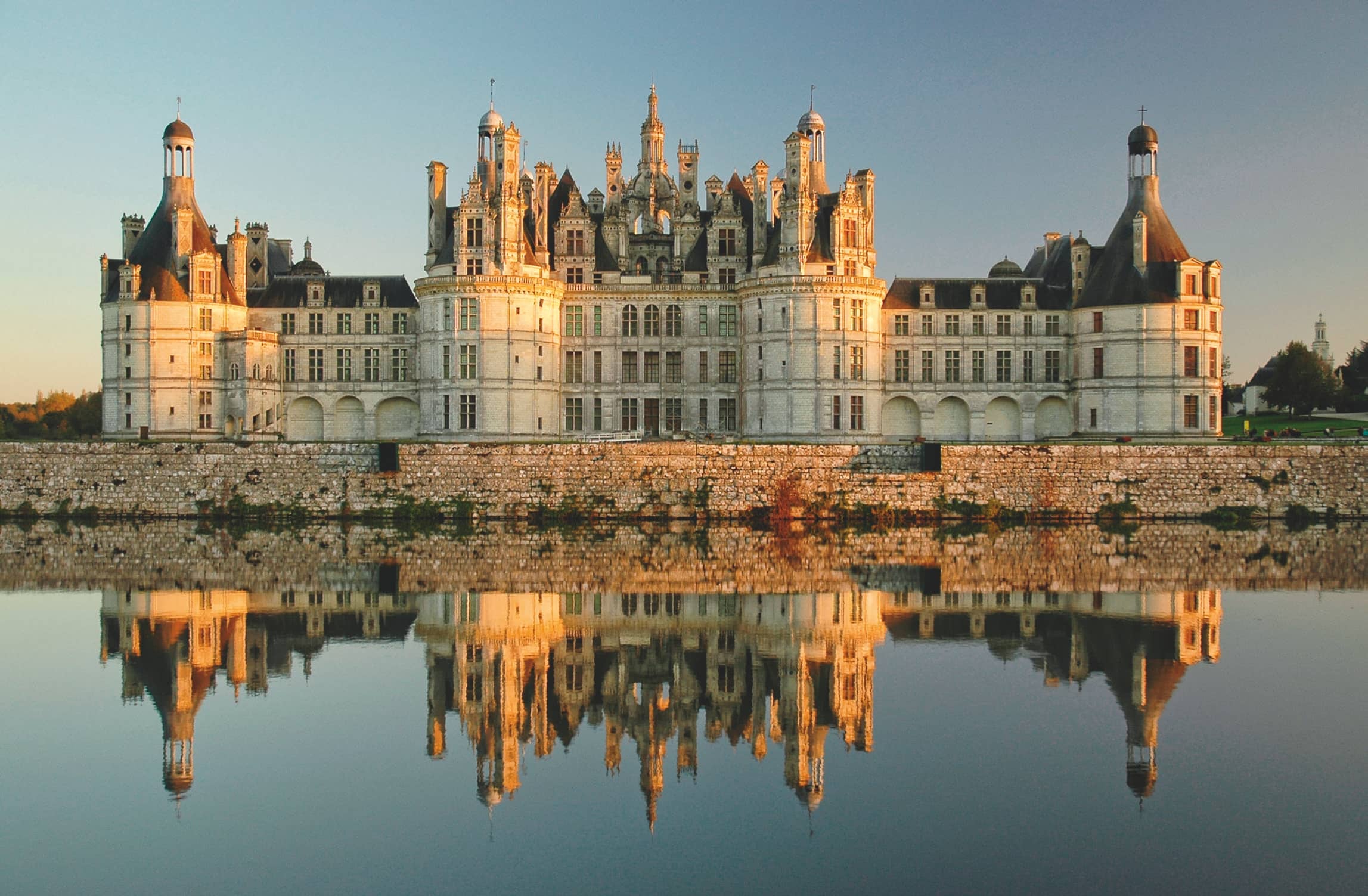 Today, this UNESCO World Heritage site attracts visitors from around the world. Apart from families and tours, Chambord hosts avant-garde events of varying size and grandeur as well.