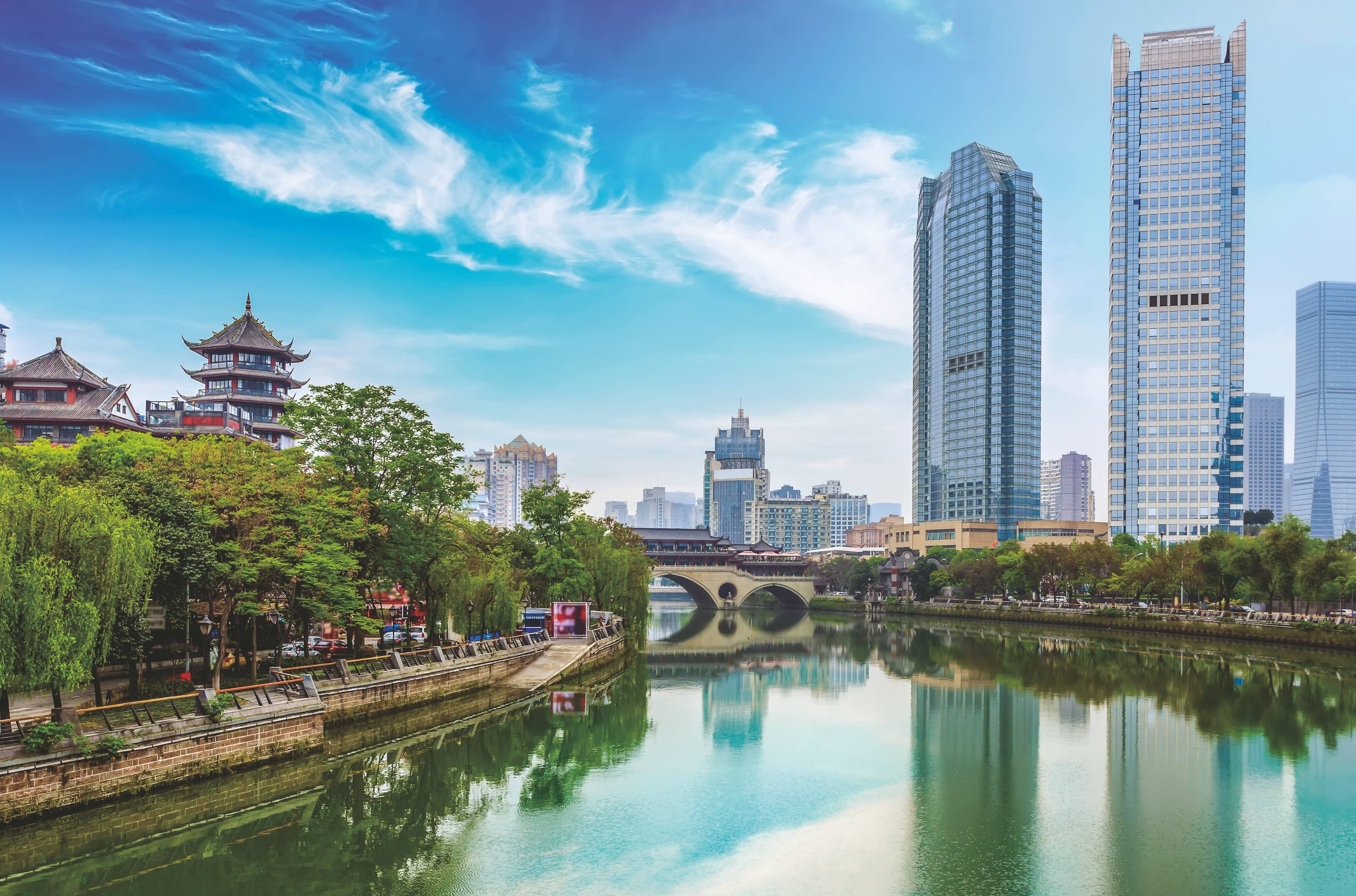 Best known as the home of pandas, the business scene in Chengdu is anything but black and white
By Crystal Reid

First inhabited more than 4,000 years ago in the 18th to 10th centuries BC, Chengdu, the capital of China’s south-western Sichuan province, is an ancient city with modern means. Glass-fronted skyscrapers loom large beyond the sweeping eaves of a regenerated old town, while multilane highways stretch long and straight in contrast to the milky-green, meandering Jin River.

Surrounded by the fertile lands of the Sichuan Plain and overlooked by the Tibetan Plateau, the encircling farms have for centuries produced a cornucopia of fresh vegetables, meat and fish earning Chengdu the nickname of the “Land of Abundance.” Now, as one of the most important economic hubs in China, it is business opportunities that are growing fast and sustaining this city of 18 million – but is this rapidly maturing market truly a land of plenty for all?

In recent years, Chengdu has benefited from a flurry of domestic and international investment thanks to President Xi Jinping’s signature One Belt One Road Initiative, which seeks to reopen trade routes along the ancient Silk Road and spread economic growth towards the “wild west” of China. City officials found this initiative dovetailed nicely with the beneficial policies of the already established Yangtze River Delta Economic Zone, ultimately resulting in speedy development, local innovation and international interest.

Today, the business landscape is populated by the IT back offices and R&D centers of big international players like Siemens, Nokia, SAP, IBM, Volkswagen and Apple alongside smaller boutique tech companies and start-ups. An almost incomprehensible 41,000 new companies were registered last year as Chengdu’s GDP reached a whopping RMB1.5 trillion ($212 billion), rising by 8 percent year-over-year, 1.4 percent higher than the national average. Newer foreign start-ups are snapping at the heels of locally grown success stories like Chengdu gaming firm Tap4Fun, beautifying phone app Camera360, and Huochebang, known as the Uber of trucking. 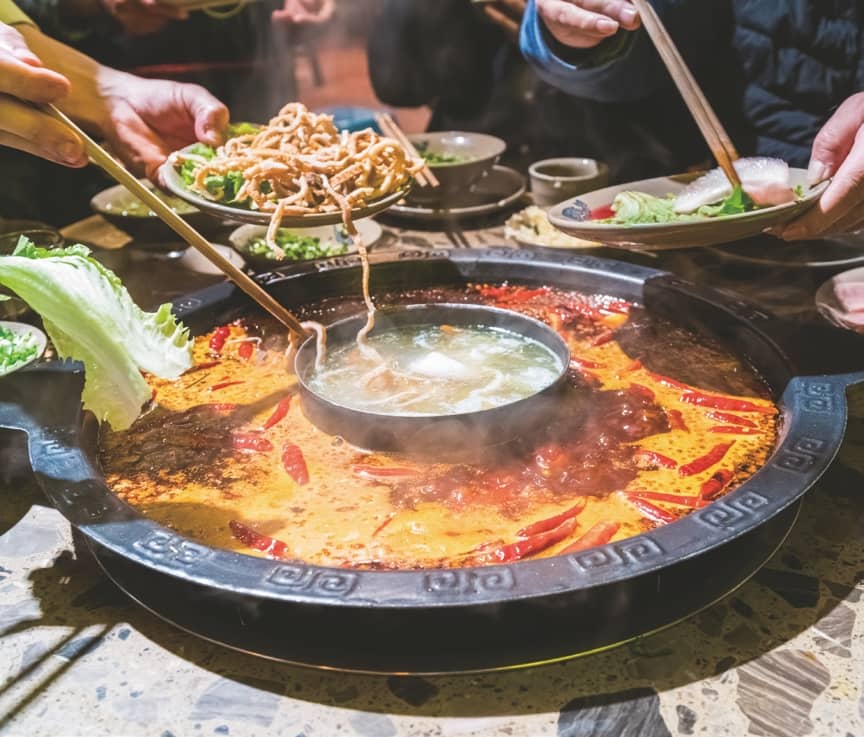 With a strategic position at the start of the so-called Southern Silk Road, which connected Sichuan province to South Asia more than 2,000 years ago, Chengdu has a long legacy of trade with the wider world. As China seeks to attract overseas talent in the realms of technology, science, healthcare and innovation, local policies have focused on drawing in foreign business and expertise.

Despite its relatively small expat population (around 17,000 compared to 100,000 in Beijing and 200,000 in Shanghai), Chengdu had 285 Fortune 500 companies with a presence here by the end of 2018. Foreign trade volume was increasing by more than 26 percent from a year earlier to RMB498 billion ($70 billion). Chengdu is now ranked 71st in the world in terms of international outlook (up 27 places since 2017), according to the latest report from the Globalization and World Cities Research Network.