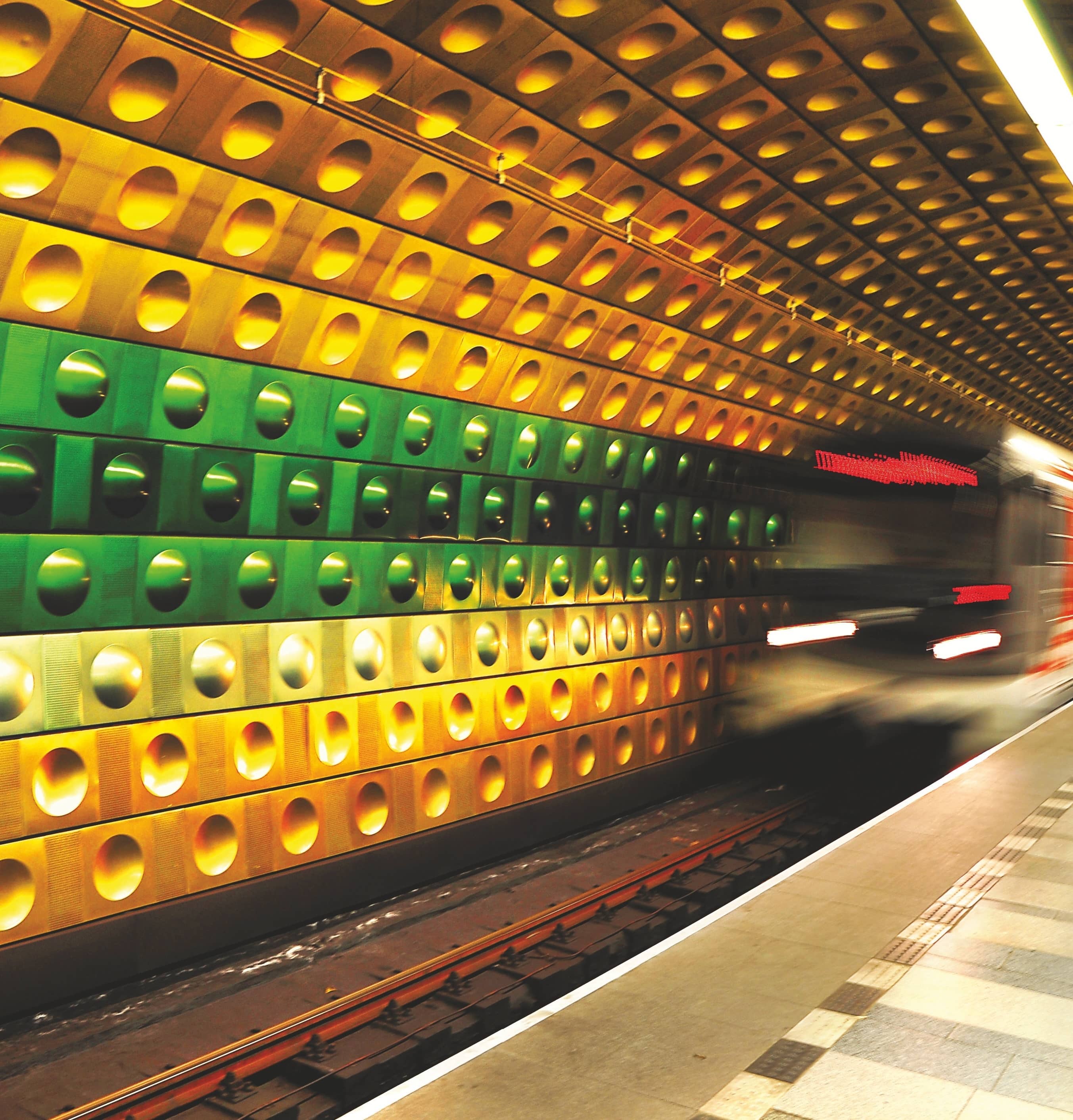 The Czech Republic has a rich design heritage, and today’s generation is doing it proud

With its rows of concave and convex saucer-shaped panels, ice-smooth glass walls and audacious color schemes, the Prague metro always piques visitor curiosity. Tourist attractions in their own right, the retro-futuristic stations provide an accessible introduction to modern Czech design, which deserves a much higher profile. This year, 30 years since the 1989 Velvet Revolution, offers the perfect opportunity to get acquainted.

There is much to explore, including interior and product design, and glassware, all of which have long enjoyed strong reputations. With their new thinking, young designers are reinvigorating these disciplines and showcasing Czech creativity, consequently attracting global exposure. “Today’s generation is successfully integrated into the design world, and everyone has the same chance to succeed in a Europe without borders,” notes Jan Nemecek of leading design studio Olgoj Chorchoj.

This echoes the internationalism of the celebrated interwar period, which coincided with the first two decades of Czechoslovakia’s existence. Functionalism swept the country, resulting in the likes of Prague’s effortlessly sleek Trade Fair Palace, which was built in the 1920s. Meanwhile, product design icons from the period included the Tatra 77 car, worthy of any sci-fiepic, and Jindrich Halabala’s armchairs, with sweeping armrest curves and pioneering use of tubular steel.

Everything changed in 1938, when the Nazi occupation set about eradicating the Czech national identity. The design scene was further plunged into darkness following 1948’s Communist putsch, which cut the country off from its Western neighbors, making it much more parochial.

Conversely, the communists adopted a money-no-object approach towards the public realm, most notably the Prague metro. Constructed mainly in the 1970s and 1980s, the stations boast lashings of natural materials, including marble, granite, limestone and aluminum. Meanwhile, at Karlovo Namesti (Charles Square) station, the tubular glazed walls by Frantisek Vizner celebrate the centuries-old Czech glassware tradition. 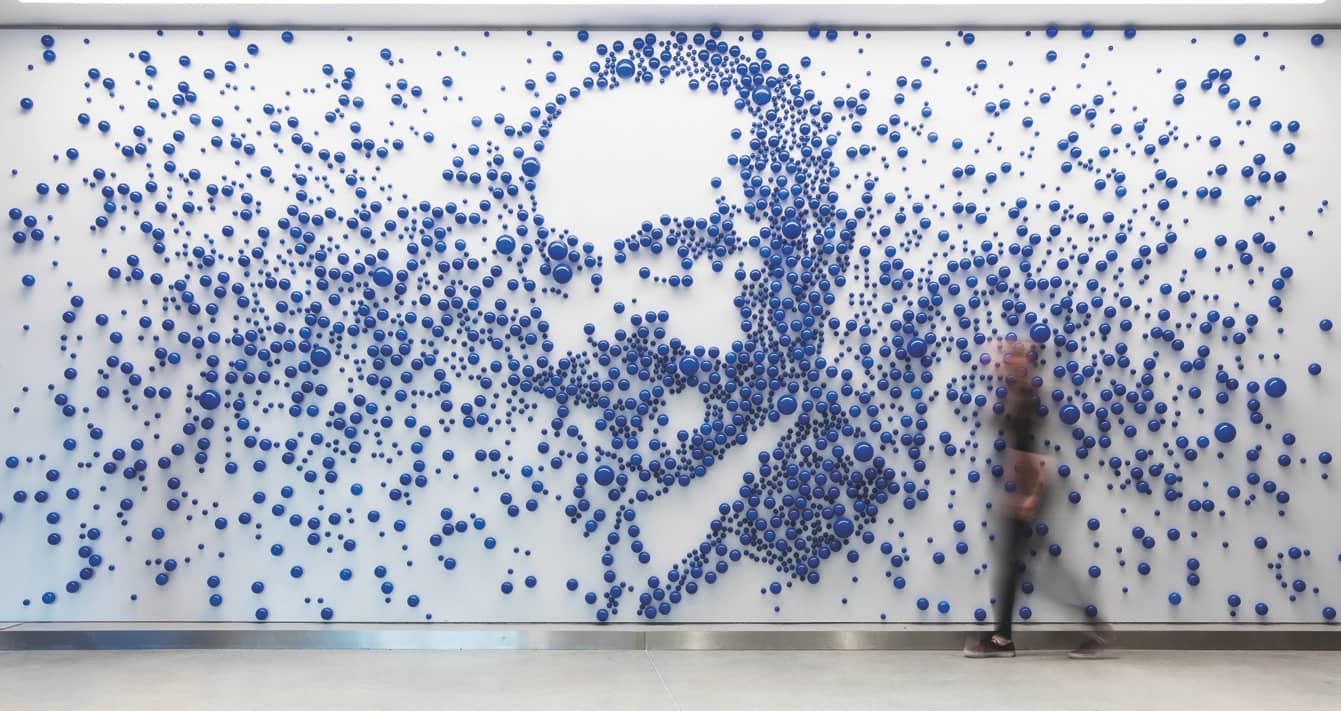