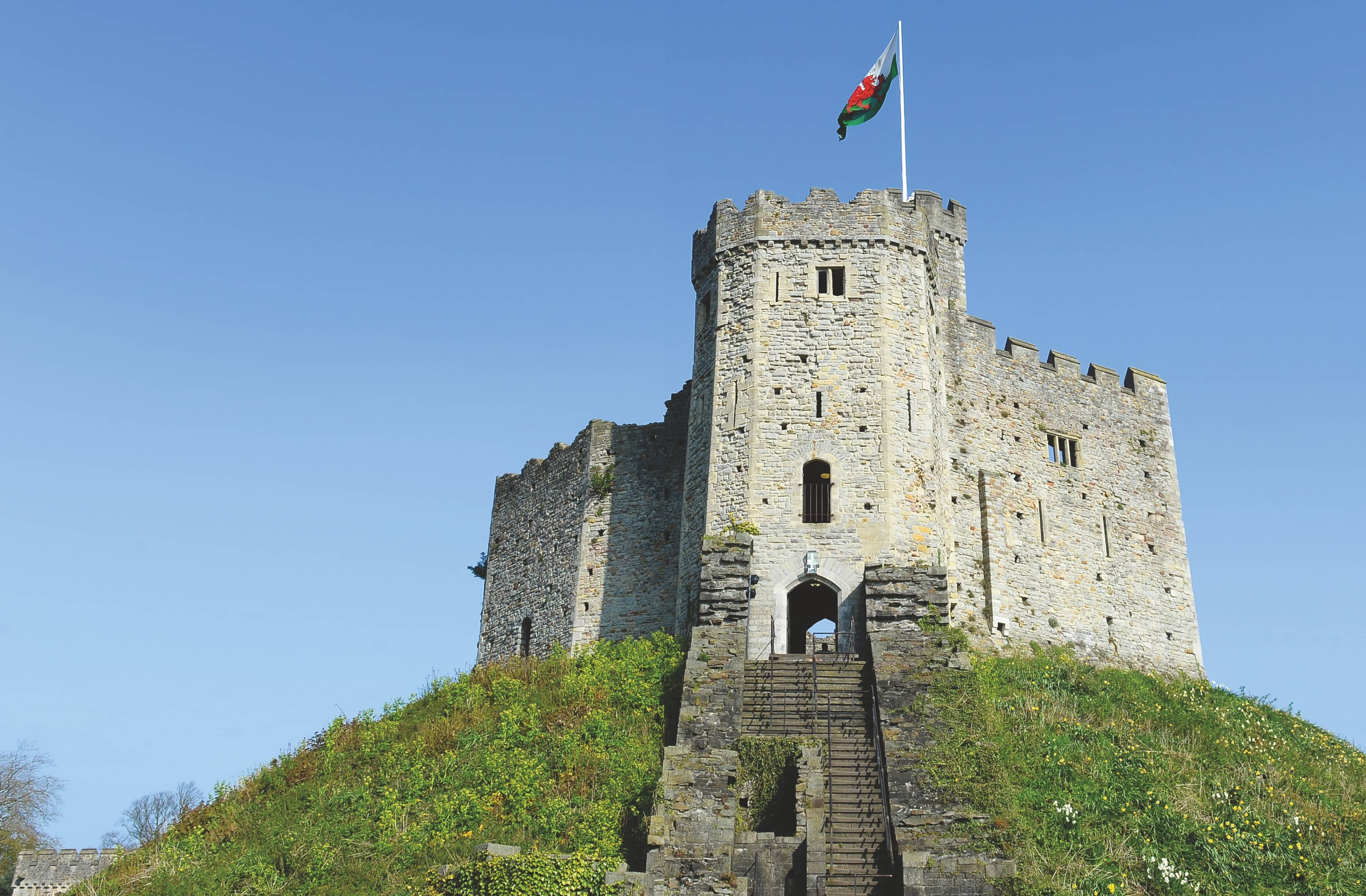 A new conference center, legendary Welsh hospitality and a whole lot of history are driving Cardiff’s transformation into a global meetings venue

For over a decade, Cardiff has been known as a United Kingdom city success story, from its revitalized waterfront to CardiffCastle, which was center stage hosting a banquet honoring President Barack Obama, Prime Minister David Cameron, German Chancellor Angela Merkel and the other leaders of the 2014 NATO Conference.

Familiar to American audiences for its continued high profile image as the setting for TV shows like the legendary Dr. Who, Torchwood and others, Cardiff continues to write and star in its own blockbuster.

Now, two major news stories are taking Cardiff ’s magnetic appeal to a new level as a place for businesses to meet and mingle. One is the September opening of the International Convention Centre, just outside the city, attached to the famed Celtic Manor Resort (where NATO met in 2014).

The other is the reinvention of CardiffAirport, recently bought from a private company by the Welsh government for £52 million ($64 million). The inauguration of Qatar Airlines’ flights from Doha and a collaboration between the airline and CardiffAirport to market Wales as a destination have been called "transformational" by airport and city officials.

“The introduction of a regular service between Cardiff and Doha has opened up a world of connectivity for customers across Wales and the southwest of England,” Deb Barber, CEO of CardiffAirport commented recently in the UK edition of Business Traveller. “Direct flights to Qatar Airways’ hub in Doha creates onward connections to destinations across Australia, New Zealand, Asia and many more, all without the hassle of having to drive down the M4 to fly from London airports. This new and exciting service has also reaffirmed CardiffAirport as a key gateway to the United Kingdom, ideal for visitors, international students, business travelers and expats alike.”

Cardiff has always been known as essentially accessible from all parts of the UK and Europe. For one thing, it's a short two-and-a-half-hour train ride from London. It is also one of the UK's best-connected links to Europe and the world with over 50 direct flights and 1,000 worldwide connecting destinations.

The city's corporate credentials, along with its meetings bona fides, are stellar. Cardiff is one of the most competitive locations in the UK for skilled service sector businesses and is home to companies such as Admiral. The region is also home to a flourishing advanced manufacturing sector, linking with universities delivering world-class research, and is a business hub for automotive manufacturers, including Ford and Aston Martin. Aston Martin, in fact, will soon be starting production of its first-ever electric car near Cardiff.

Cardiff also boasts a significant position in life sciences, one of Wales’ fastest-growing and most innovative sectors. The city is the base for the central Life Sciences Hub, Europe’s first center for Nano-Health, and host of BioWales, one of the largest life sciences conferences in the UK.