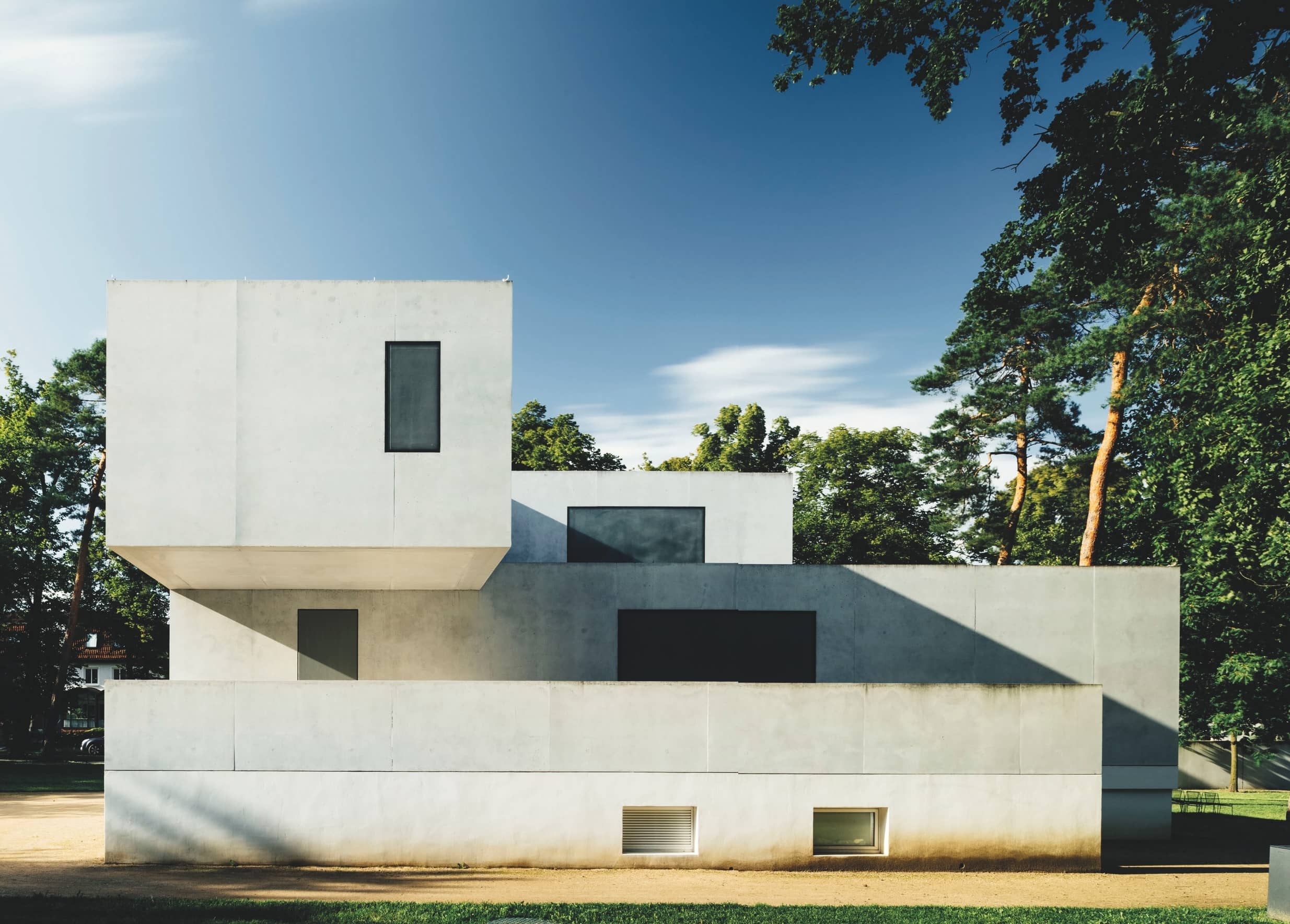 Founded a century ago, the Bauhaus art school continues to shape the world we live in today

One hundred years ago, in April 1919, the Staatliches Bauhaus art school was established by architect Walter Gropius in Weimar, Germany. At first glance, its spirit of experimentation and regrowth seems out of kilter with that era – Germany was a country broken by the First World War, which had ended only five months previously. Remarkably, 1919 was also a year of progress, with the birth of democracy in the country and suffrage for women.

From the ruins of the conservative German Empire arose a liberal spirit and a taste for cultural experimentation. The shoots of modernism had begun to spring up toward the end of the previous century and the radical idea of unifying form and function, as promoted by 19th-century English designer William Morris, had gained global traction. Likewise, the Bauhaus school was to train its pupils in the total work of art, or gesamtkunstwerk, fusing craft, design and fine arts, and bringing technology into the mix.